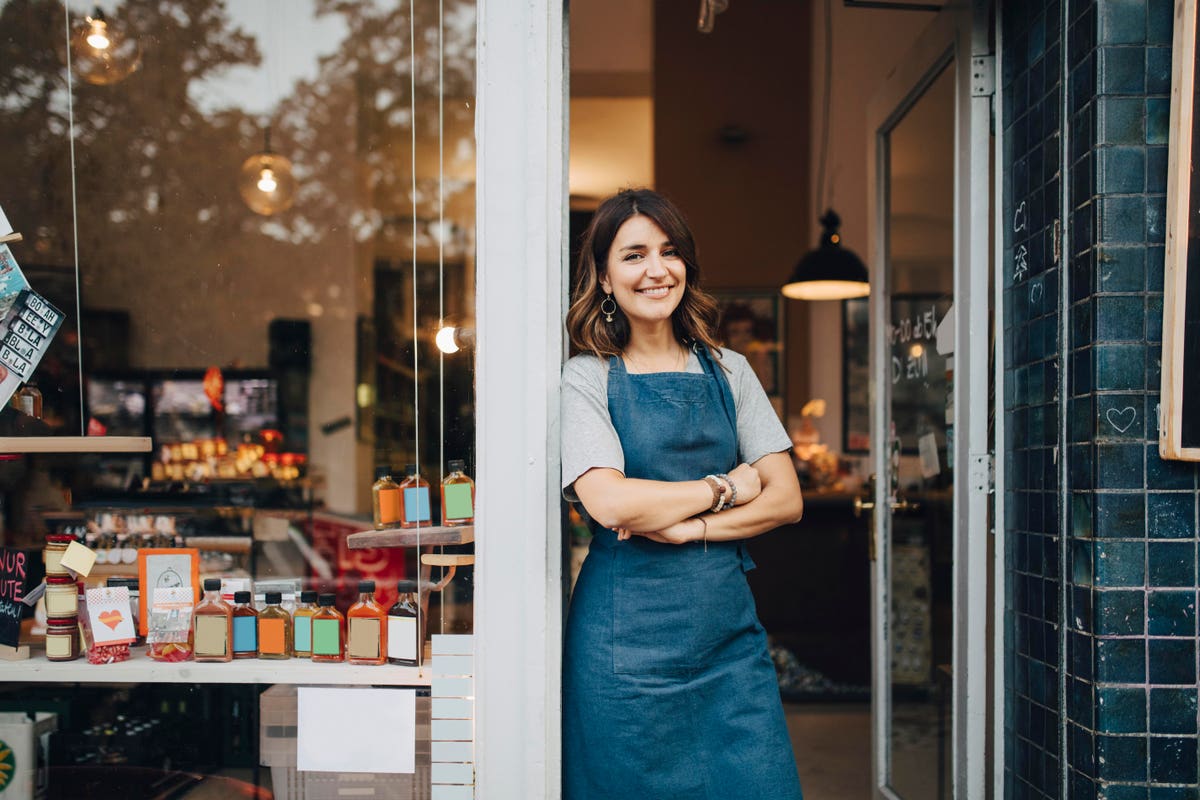 Female entrepreneurs in Brazil have been more agile and effective when implementing technology-based innovation and finding digital alternatives to keep their businesses afloat in by the Covid-19 pandemic than their male counterparts, according to research.

The seventh study on how small companies are faring in the crisis carried out by Brazilian business school Fundação Getúlio Vargas (FGV) and the Brazilian Service of Support for Micro and Small Enterprises (SEBRAE) with 7.586 businesses between August 27-31 across Brazil shows that most female business owners (71%) use social networking websites, apps or Internet platforms to sell their products or services, compared with 63% of the male entrepreneurs polled.

The research has shown that most women run their businesses from their homes (35%, compared with 29% of men). It also noted that the general advice around social distancing has prompted women to use online channels to sell their offerings more than men, with 34% of females using such channels to reach their customers versus 29% of the male respondents.

According to the study, the share of entrepreneurs in Brazil aged up to 35 years old is greater among women: 24% of females polled are in that age bracket compared to 18% of men. Higher education in Brazil is also more frequent among female entrepreneurs, the research noted, with 63% of women reporting some level of university-level study, while 55% of male business owners have reported similar level of education.

Women have also have used digital means to enhance their offerings in the last few months since the emergence of the pandemic (11% versus 7% of the males polled). They have also reached out to delivery apps more frequently (19%) than men (14%), according to the research by SEBRAE and FGV.

The study has also shown that 78% of female entrepreneurs have had their monthly revenues impacted compared with 76% of men. However, the study has noted a reduction for the third consecutive month in the overall proportion of companies that say they are experiencing a decrease in sales. About half of all the Brazilian entrepreneurs polled operate in the services segment and mire than 50% daid they are white.

When it comes to women leading technology-focused businesses, a separate study on female entrepreneurs in Science, Technology, Engineering, and Mathematics (STEM) fields published in January by WeXChange and IDB Lab, has shown there has been a increase in the number of such businesses in Latin America and the Caribbean. The study noted that 81% of women-led STEM startups have been launched in the last five years, with Brazilian entrepreneurs representing 15% of these businesses in the region, followed by Peru (11%) and Argentina (9%).