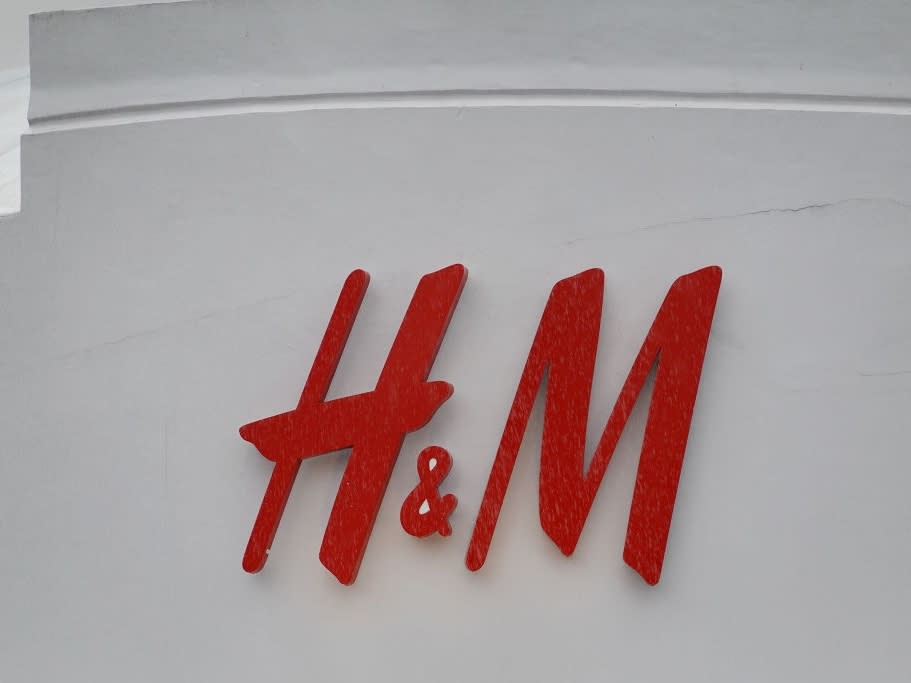 MARYLAND — H&M, a low-cost fashion retailer based in Sweden with a heavy mall presence in Maryland, said it plans to close up to 250 stores next year because of decreased foot traffic amid the coronavirus pandemic.

Many stores that are open still have local restrictions and limited opening hours, officials said. For example, many mall stores in Maryland do not open until 11 a.m. and close an hour or more earlier than they did before the pandemic. More customers are shopping online, the report notes.

In July, the parent company of clothing retailers including Justice, Lane Bryant, Ann Taylor, LOFT, Catherine’s and Cacique filed for Chapter 11 bankruptcy. Ascena Retail Group announced plans to close about half its 2,800 stores. Ten Justice stores in Maryland and all four Catherine’s stores are slated for closure.

Other chains that are closing some or all of their Maryland stores include Pier 1 Imports, Bed Bath & Beyond, Sears, Kmart, Motherhood Maternity, Dressbarn and more.

Pier 1 closed half of its stores to “better align its business with the current operating environment.” Nine Maryland stores, including shops in Nottingham, Rockville and Gambrills, were removed from the chain’s website. The company confirmed on social media the stores removed from the website were slated for closure. Patch has posted the full list of the Maryland Pier 1 stores expected to close.

Macy’s in February said it would close at least one of its 16 stores in the state.

This article originally appeared on the Columbia Patch