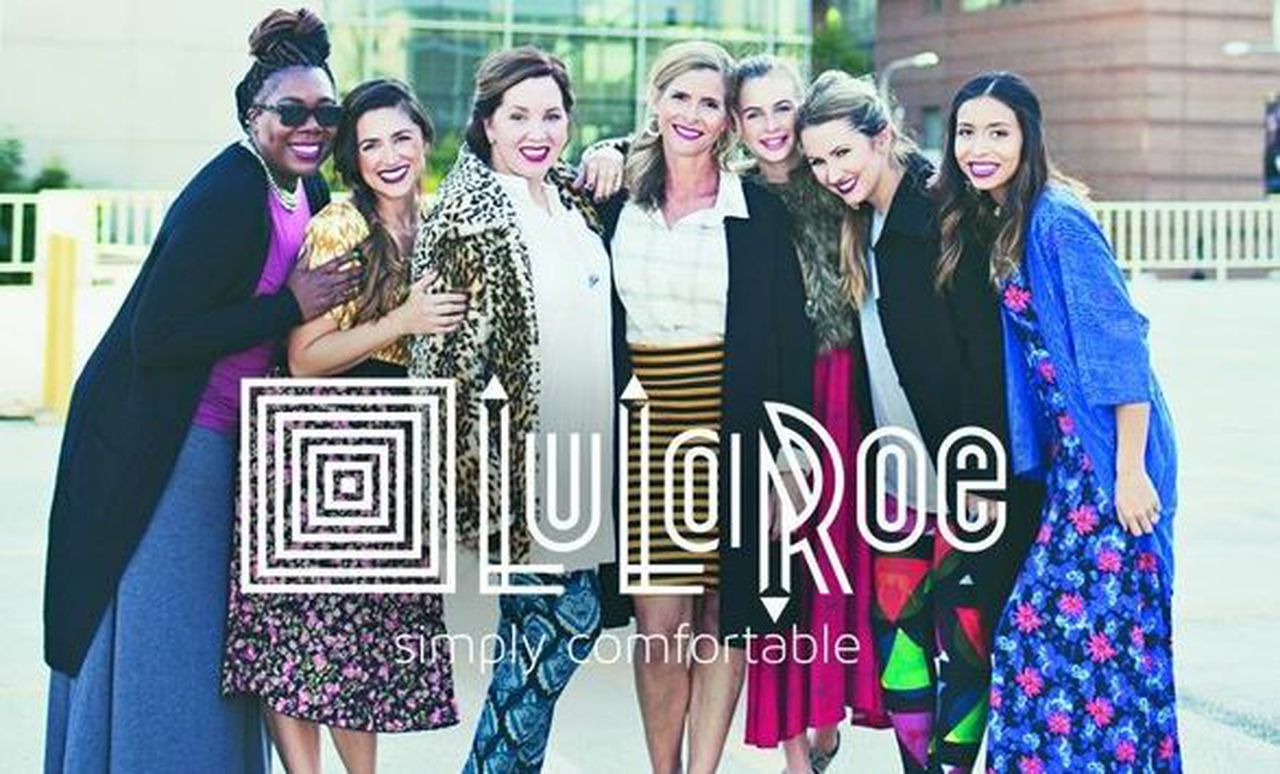 The AG’s office claims LuLaRoe pledged to give consultants full or partial refunds for unsold clothing although that pledge did not come with a time frame. It says the more than 1,700 consultant complaints involved about $9 million worth of what investigators claim were unnecessarily delayed refunds that didn’t arrive for up to a year from the date of request.

The 52 consultants have now been paid, the petition states.

It cites LuLaRoe’s contention that it was addressing the supposed refund delays even before learning of the AG’s investigation. The firm says it is committed to handling refund requests within 90 days of the receipt of returned clothing.

The compliance agreement calls for the company to pay a $95,950 civil penalty to the state, plus $14,050 to reimburse the AG’s office for the cost of its investigation.