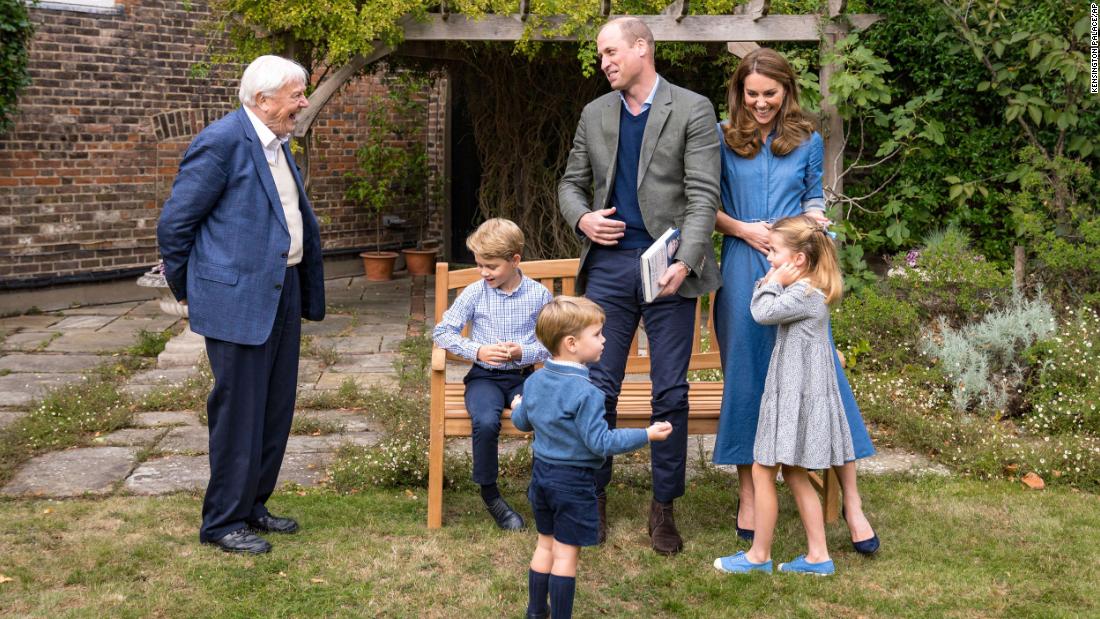 Many countries now ban tourists from removing fossils or shells from their beaches.

Herrera initially told the Times of Malta: “There are some artifacts that are important to Maltese natural heritage and which ended up abroad and deserve to be retrieved.” He did not give details of how he intended to recover the fossil.

“We rightly give a lot of attention to historical and artistic artifacts. However, it is not always the case with our natural history. I am determined to direct a change in this attitude,” the minister added at the time.