Photographer Drawn To Reside In Vermont Due To Beauty & Intrigue 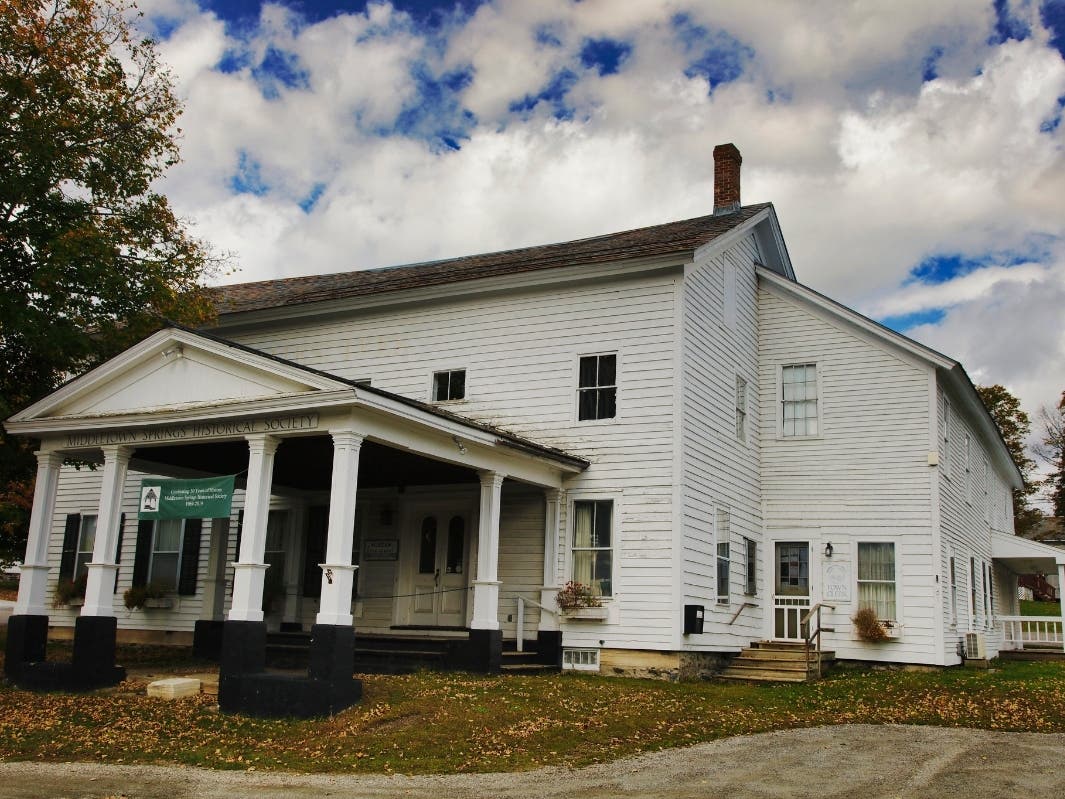 Recently, renowned photographer Thomas W.P. Slatin relocated to Vermont, after spending the last decade learning about his ancestors who hailed from Middletown, Vermont. Slatin stated in a recent interview,
“I now reside in Middletown Springs. For more than 10 years, my mother, Anne Pratt Slatin, has been coming here during the summers to research her family history with her 4th cousin, Alice Blakely Marsh, who is from Jericho. My mom and dad, the late Harvey L. Slatin would stay at the former Twin Mountains Farm, owned by Annie and Walt Pepperman. Alice and her husband, Warren, also stayed there at the same time. I was drawn to the area by its small size, historic rural nature, and the town plan.”

Continuing, “Town plans can tell one a lot about the hopes and expectations of those who live in a particular place, and I liked what I read.”

Thomas Slatin’s interest in writing and photography started as a child, growing up in Manhattan, and later during his youth, Upstate New York. Slatin turned his passion for both writing and photography into a viable career as a career. It is no surprise that he recognizes and appreciates a fondness for the arts by many who also reside in communities throughout Vermont. This week he photographed many beautiful murals in the city of Rutland, VT, in addition to other significant buildings in the area of Middletown, Vermont.

Slatin states, “I feel that Vermont appreciates and respects creative people like me. Something I have noticed in the short time residing here thus far, since I have bought my forever home, When I’m out taking photographs in Vermont, nobody has ever asked me “why” I was taking pictures, or what I was taking pictures of. It is true that people here generally appreciate and respect artists and creatives. I love that.” Slatin also discussed “appreciating the environmental protections which exist in Vermont,”stating, “I know there will always be beautiful untouched and undeveloped landscapes here. That is the beauty of Vermont.”

As a photographer who is an “adventure” photographer, who is always found with his camera in tow, wanting to document the next beautiful and / or interesting place, Slatin refers to Vermont as a welcome reprieve from urban areas. “I appreciate urban areas very much too, yet I need the balance of the woods and open unchartered landscape. I prefer it. People here seem to be keen on preserving the environment, encouraging education, and promoting the arts. In the short time I have lived here, I have found people to be very friendly and helpful.”

A bit about the history of Thomas Slatin’s ancestors, as summarized by Slatin and through research which has been done quite extensively by his mother, Anne P. Slatin, “My Haynes family goes back to the 1600s, in Haverhill, Massachusetts, with immigrant William Haynes (b. 1624), arriving from Bedfordshire, England. In Middletown Springs, it is my ancestor, Jonathan Haynes (b. 1754), who married Lydia Haskins, in 1776. They had ten children.” Thomas Slatin states, “My mother, Anne was born in Buffalo, NY, and is the granddaughter of Esther Haynes McNeil.
The old Haynes homestead no longer exists in terms of the physical property, “yet Haynes descendants still live in the area,” states Slatin.

Slatin has a true appreciation for the Middletown Springs Historical Society, “they have done a magnificent job in collecting, preserving, and archiving so much history of the town. It is so interesting. I found it to be nothing short of amazing that the society has in its collection, letters dating back from the 1820’s and 1830’s. The letters were written by my ancestors who were from the western region of New York, to also include, the Paul and Haynes families from Vermont.”
The letters were generously donated to the Middlesprings Historical Society by Anne Slatin’s fourth cousin Alice. The details of those letters depicted life in the 1800’s, commodity prices for produce are detailed, as is the terrible Cholera Pandemic of 1832 in Buffalo, New York. One letter depicts a “grueling trip” from Albany to Buffalo on the Erie Canal, according to Slatin who has read many of the letters. Middletown Springs Historical Society also has a collection of Dana Carpenter photographs, and many other gems in terms of historical information that is both interesting and fascinating, especially for history buffs.

Citing his family tree, Slatin’s mother Anne, truly has done her research and continues to do so. A man named Jonathan Haynes’ 8th child, Moses was born in 1790, in Middletown, and this was Slatin’s 4th great-grandfather. Moses Haynes then married Sophia Paul, 2nd child of Anner Rood (b. 1772) and Joshua Paul (b. 1767). Sophia was born in Tinmouth, in 1793.
It was also discovered by Anne Pratt Slatin, that she and her son, Thomas W.P. Slatin also descended from the Train family in Tinmouth, specifically from Col. Orange Train (1756-1818) and his wife, Rebecca Spafford (1755-1813). The Train immigrant ancestor was John Traine (1624-1679), who came from Glasgow, Scotland, to Watertown, MA, eventually to Tinmouth, Vermont.

The research of their heritage far from stops there. Slatin was asked what he found to be the most interesting find from his mother’s research, “One of the things I find to be really interesting is that the nephew of Moses Haynes, Alpheus (1807-1908) was awarded the town’s “gold-headed cane” for being the “oldest resident” in Middletown, Vermont. I believe there are photographs of him in the Middletown Springs Historical Society’s archives with the cane. I thought that was quite an honor. I don’t know who the cane went to after Alpheus died.”
When Slatin was asked the following hypothetical question, specifically, “If you could travel back in time and one of your ancestors in your “new” hometown of Middletown, which one of your ancestors would you want to meet and what would you say to them?,” he knew his answer immediately. “It would be Moses Haynes. I’d like to ask him about his trek by horse and wagon to Western NY, and Canada in 1810. I’m also curious about the route he took, and the hardships he may have endured through his travels. I’d like to know if he ever returned to Vermont.” And, states Slatin, “I’d also like to ask him, how the war affected him and his family, since so much of it was fought on the Niagara Frontier.”

Stay tuned for more articles discussing interesting finds about the history of Vermont, particularly Middletown, Vermont, as well as additional photographs from Thomas Slatin where he captures the beauty of Vermont through his work in photography.
Special thanks to Anne Pratt Slatin for the information that she provided for this article. Also, if you see a man enthusiastically taking photographs in Vermont, perhaps of the stunning murals in Rutland, or simply the all encompassing natural beauty found throughout Vermont, particularly Middletown, it may very well be Thomas Wilson Pratt Slatin. Slatin concluded the interview by stating, “I love Vermont, and the people are very friendly. I get the best quality of life with the addition of modern conveniences of having everything I need so close to me.”

Slatin’s award winning blog, consisting of his extensive photography work and writing may be found by visiting, www.tomslatin.com.