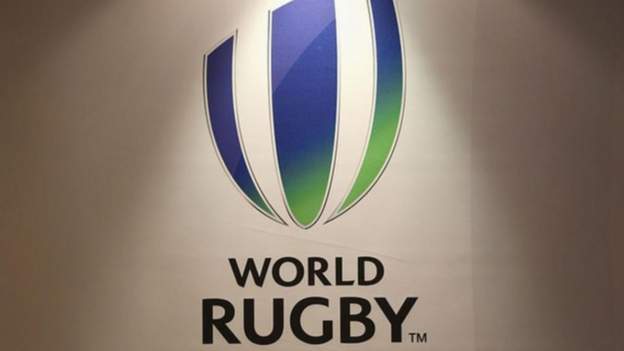 LGBT rights campaigners have criticised World Rugby’s decision to prevent transgender women from competing at the highest levels of the women’s game.

National unions can be flexible in their application of the guidelines at community level.

LGBT charity Stonewall says it is “deeply disappointed” with the decision.

“The proposals were based on hypothetical data modelling that has little relevance to the questions of fairness and safety in rugby that the policy review sought to address,” said Stonewall chief executive Nancy Kelley.

“Important policies like this should be based on robust, relevant evidence and work closely with trans people playing in the sport.”

Transgender men remain permitted to play men’s contact rugby union, but the sport’s governing body says a review of its existing guidelines had concluded that “safety and fairness cannot presently be assured for women competing against trans women in contact rugby”.

World Rugby’s chairman, Bill Beaumont, said: “We recognise that the science continues to evolve and we are committed to regularly reviewing these guidelines, always seeking to be inclusive.”

However, former Great Britain swimmer Sharron Davies, who has been vocal on the issue of trans women in elite sport, has welcomed World Rugby’s decision.

The 57-year-old, a silver medallist at the 1980 Olympics, posted on social media: “If we, as a fair society, want equal opportunities for females to medals, team places, safe sport and scholarships, with all the associations, rewards and careers, sport must be based on biological sex.”