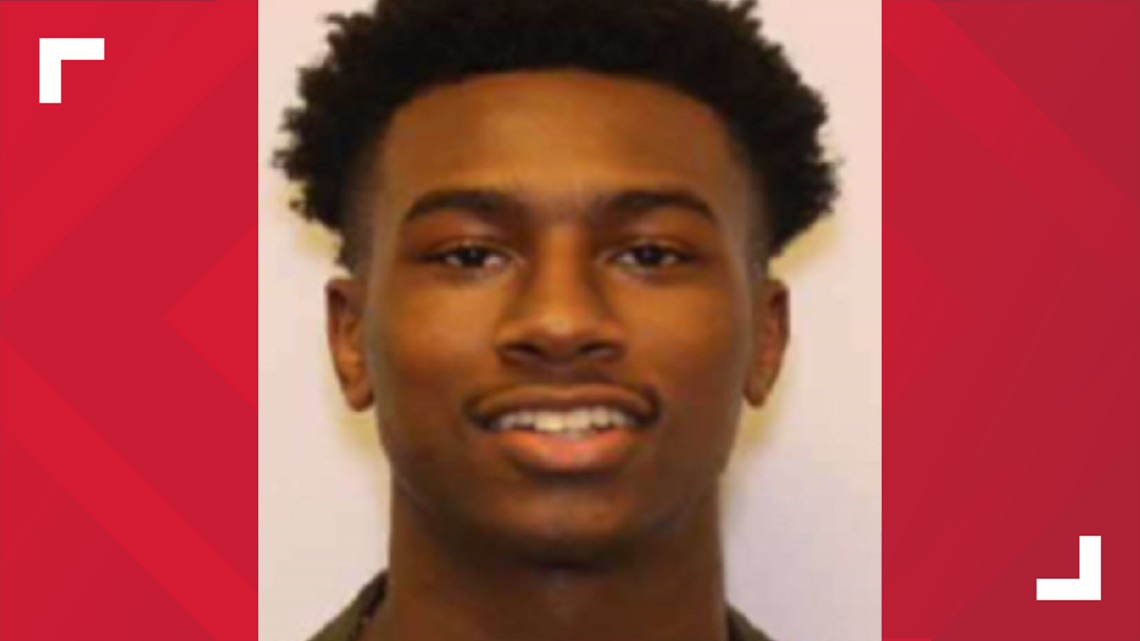 After the crime, a couple out for a morning walk found Brown and called 9-1-1. When officers and EMS arrived, Brown was pronounced deceased at the scene.

In an autopsy on the body Monday, Watts concluded that Brown died from complications of a gunshot wound.

CPD investigators determined that Brown came to Columbia to attend a wedding and was alone at the time of the shooting incident.

#ColumbiaPDSC #HappeningNow: Homicide investigation at Senate & Henderson Streets after a male was found deceased by a passerby about an hour ago. Investigators & the Coroner’s Office on scene. Limited info since this case is just beginning. 1-888-CRIME-SC if anyone has tips. pic.twitter.com/Q9WhAdASNU

If you have any information about the shooting, you are asked to contact Crimestoppers anonymously in any of the following ways:

Murder Investigation Update: Senate Street murder suspect Zachery Williams is in custody after turning himself in to #ColumbiaPDSC officers a short time ago with the assistance of his attorney. Williams will be transported to the Alvin S. Glenn Detention Center. pic.twitter.com/HQNCKkoW9A