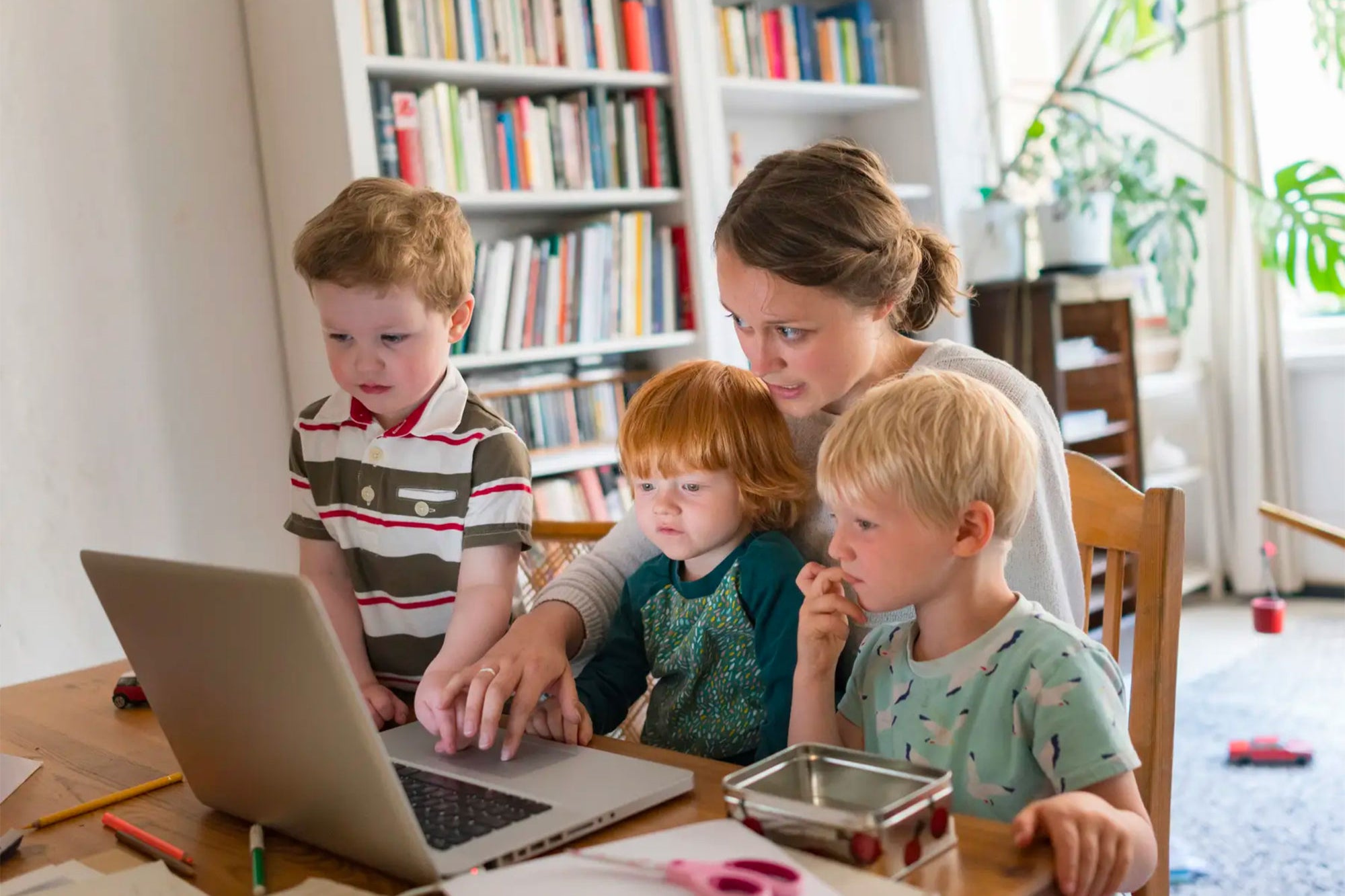 According to the newest count from the U.S. Bureau of Labor Statistics, married women lost almost one million jobs in September. Meanwhile, married men lost nearly 800,000 jobs, and both single men and women steadily earned jobs back.

The statement echoes what Betsey Stevenson, an economics professor at the University of Michigan, previously told the New York Times: “We could have an entire generation of women who are hurt.”

The chart above shows a dip in employment for married people this past month that directly coincides with the start of the school season. The losses “wiped out” all of the job gains for married people in July and August, Madowitz tweeted on October 6.

“This really looks like a back-to-school story,” he noted. As schools across the country struggle with remote learning, parents are adding “teacher” to the list of jobs they juggle.

Related: How One Homeschooling Professional Has Leaned Into the Era of Remote Learning

Women bear the brunt of work at home, potentially forcing them to choose family over career

The shift into the new school year is exposing and exacerbating inequities that have long existed. Claudia Goldin, an economist at Harvard University, told the Times that the inequities women face are now “on steroids.”

Consider a Boston Consulting Group study that found parents are spending an addition 27 hours per week on household chores, childcare and education. Women, for the most part, shoulder that burden by spending 15 more hours on domestic labor each week than men.

Meanwhile, a separate Northwestern University study found that even in two-parent households, mothers provide 70 percent of childcare during working hours.

More than half of American women are mothers, and more than half of mothers are part of the American workforce. Those women, economists say, are at high risk of dropping out of the labor force to raise children — and the recent dip could confirm that. The same BCG study found that 50 percent of respondents felt their performance at work has decreased due to additional responsibilities.

All of that data reflects an impossible choice American parents — mothers, especially — are forced to make. And if the latest data is any indication, that dilemma will only entrench itself further as a feature of American life.