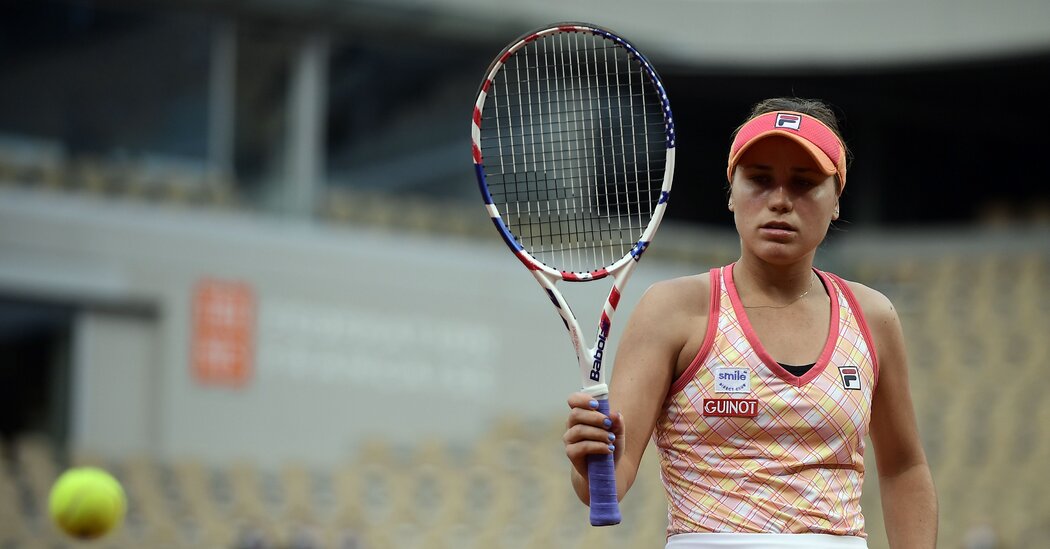 Sofia Kenin, the Australian Open champion, is back in her second Grand Slam final of the year and the second of her career. The 21-year-old has had a breakthrough year, which is quite a feat considering she won the 2019 WTA Most Improved Player of the Year Award.

Iga Swiatek has been the biggest story of the tournament, reaching her first major final at just 19. She has not dropped a set yet and has conceded only 23 games total. In the round of 16, Swiatek faced off against Simon Halep, the No. 1 seed and the clear favorite to win the tournament, and beat her, 6-1, 6-2, in just over an hour.

The two youngsters have some similarities in their games, with both using drop shots to great effect. The cold and often humid conditions of the unusually scheduled French Open have allowed their drop shots to bounce even lower, making them even more difficult for opponents to return. Even if the opponent can dig the ball out before it hits the dirt a second time, Swiatek and Kenin are both excellent volleyers, a side effect of playing plenty of doubles.

But the players differ in their groundstrokes. Although each has a varied arsenal with which to keep her opponent on edge throughout baseline rallies, their preferences are distinct. Kenin’s preferred shots are flat, pasted directly into the corners, robbing opponents of the time necessary to set up their own shots. Swiatek relies on a heavier topspin shot, using it to create tightly angled trajectories that expand the contours of the point, dragging opponents from side to side.

Both styles have clearly been well served by the clay, and they make for an interesting contrast as the players meet. While a slight mental edge could be given to Kenin because she is already a Grand Slam champion and experienced in the final stages, Swiatek’s run of results cannot be ignored.

Either way, the future of women’s tennis is clearly in good hands.