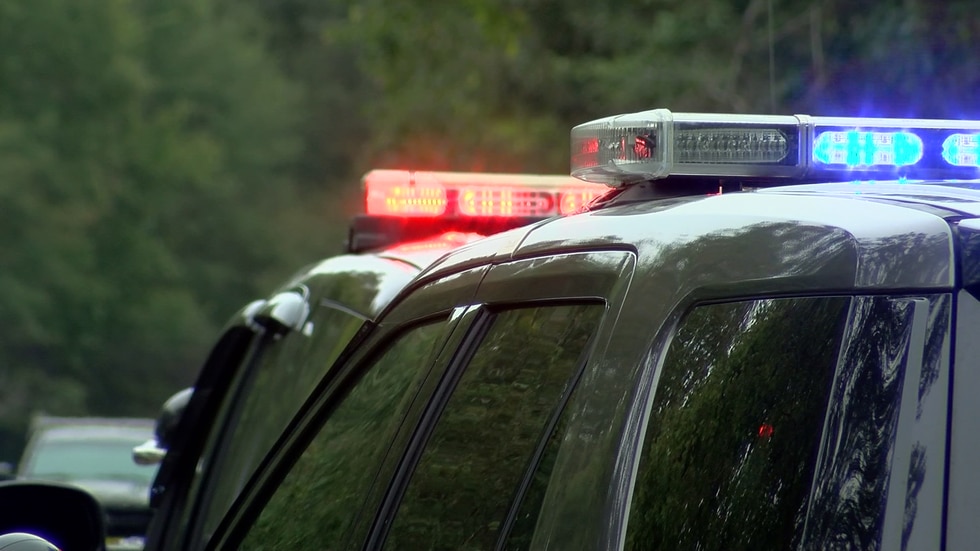 HINDS COUNTY, Miss. (WLBT) – Three people have been arrested after a jewelry store was robbed Thursday.

According to authorities, the Carter’s Jewelry Store in Vicksburg was robbed around 10 a.m. While attempting to flee the store with over $14,000 in jewelry, the female robber struck a curb, damaging the car’s tires.

An hour later, a trooper saw two vehicles parked on the shoulder of I-20 in Hinds County, one of which matched the description of the armed robbery suspect.

As officers from the Mississippi Highway Patrol and Warren County Sheriff’s Department approached the three individuals near the parked vehicles, the male fled on foot, crossed the interstate, and began to climb a fence when the Trooper placed him in custody.

The females were arrested without incident.

The male, identified as Richard T. Kyles, 36, of Jackson, has been taken to the Hinds County Sheriff’s Department and charged with resisting arrest, receiving stolen property, and possessing a controlled substance.

The armed robbery suspect and the second female were transported to the Vicksburg Police Department.