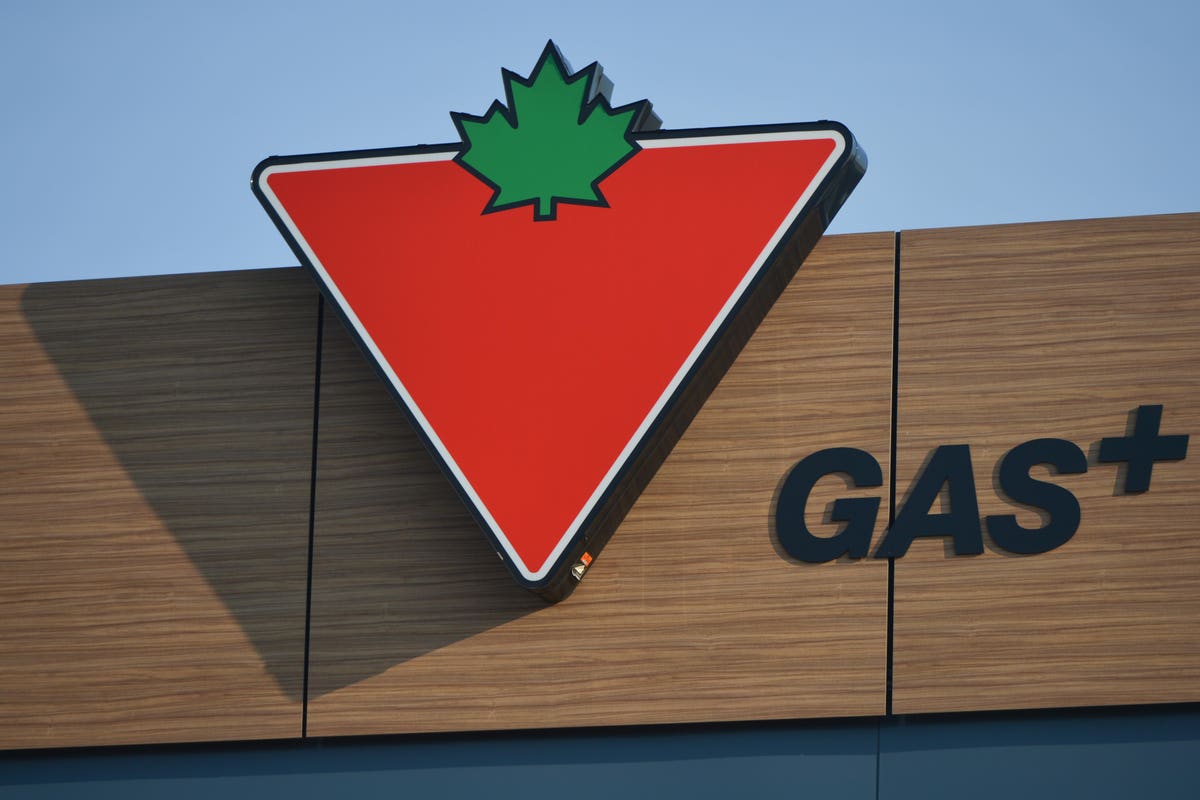 The work our team undertook went toward the Fall 2020 edition of the National Bank’s Family Advantage report. This report aims to elucidate the inherent advantages of family-owned companies through an analysis of 38 Canadian corporations under family or founder control. The report clearly demonstrates superior long-term performance of publicly-traded Canadian family businesses. The report’s insights rely upon the NBC Canadian Family Index, calculated by S&P Dow Jones Indices, which tracks and measures the performance of Canadian companies controlled by families and founders against the S&P/TSX Composite Index, the leading Canadian stock market index.

Over the past 15 years, the NBC Canadian Family Total Return Index has registered an absolute return of 180.9% compared to 140.5% for the S&P/TSX Composite Total Return Index—or 7.1% compared to 6.0% in annualized terms. Public or private family-owned businesses are united by their long-term vision and their interest in maintaining their perenniality and fostering sustained growth from generation to generation. They generate long-term competitive advantages not only for their shareholders, but also for a multitude of stakeholders such as their employees, suppliers, and customers, which is beneficial for the economy and community in general.

Family businesses create an environment conducive to the emergence of women in senior management positions. The analysis featured in the report shows that 13% of CEOs of NBC Canadian Family Index companies are women versus 5% for the S&P/TSX Composite. For director positions, this percentage is 28% for the Family Index compared to 18% on average at Canadian companies.

The first key takeaway from the team’s interviews with these women, was that for many of these firms mothers and fathers were effectively co-CEOs when the businesses were founded. The man would most likely be given the title of president, but women played a very important role in getting the business off the ground. Thankfully, things are different today.

The second insight is that the children growing up in these families received a “kitchen table MBA.” In virtually all of these families the mother and father discussed the business at the kitchen table and their offspring were exposed to thousands of conversations about the business and its growing pains. As I did with my Dad, they often went to work with their parents. The women we spoke to told us stories about pitching in, sweeping the floor in the factory and other mundane tasks. The job had to be done of course, but it also enabled them to learn about the business from the ground up and even taught them a little humility.

Thirdly, the parents saw their children grow up, and so generally, there was little surprise about who would want to go into the business and who wanted to be a musician, a dancer, or a doctor. Generally, by the time their children were in their 20s it was fairly clear who was destined for the business. Of course, sometimes things would change later life. The second or third generation seems to have felt the pressure of being accused of nepotism. This fear drove them work harder at earning any position in the firm. Today, at least in the U.S. and Canada, girls have as much chance of rising to the top as boys do. The women we interviewed for the National Bank’s report have clearly succeeded.

In theory, and I believe in practice, family firms often take a longer view. They aren’t as worried by quarterly results as opposed to the long-term future, when their children and grandchildren will be running or at least overseeing the business. They are also often better custodians of an honest corporate culture that reflects their family values. The average CEO tenure at these family-owned businesses is 13 years, versus 4.6 years for CEOs of large U.S. companies. Once the family commits to a CEO, who is frequently a non-family member according to our findings, they stick with them and their strategy, tending to lead to superior results.