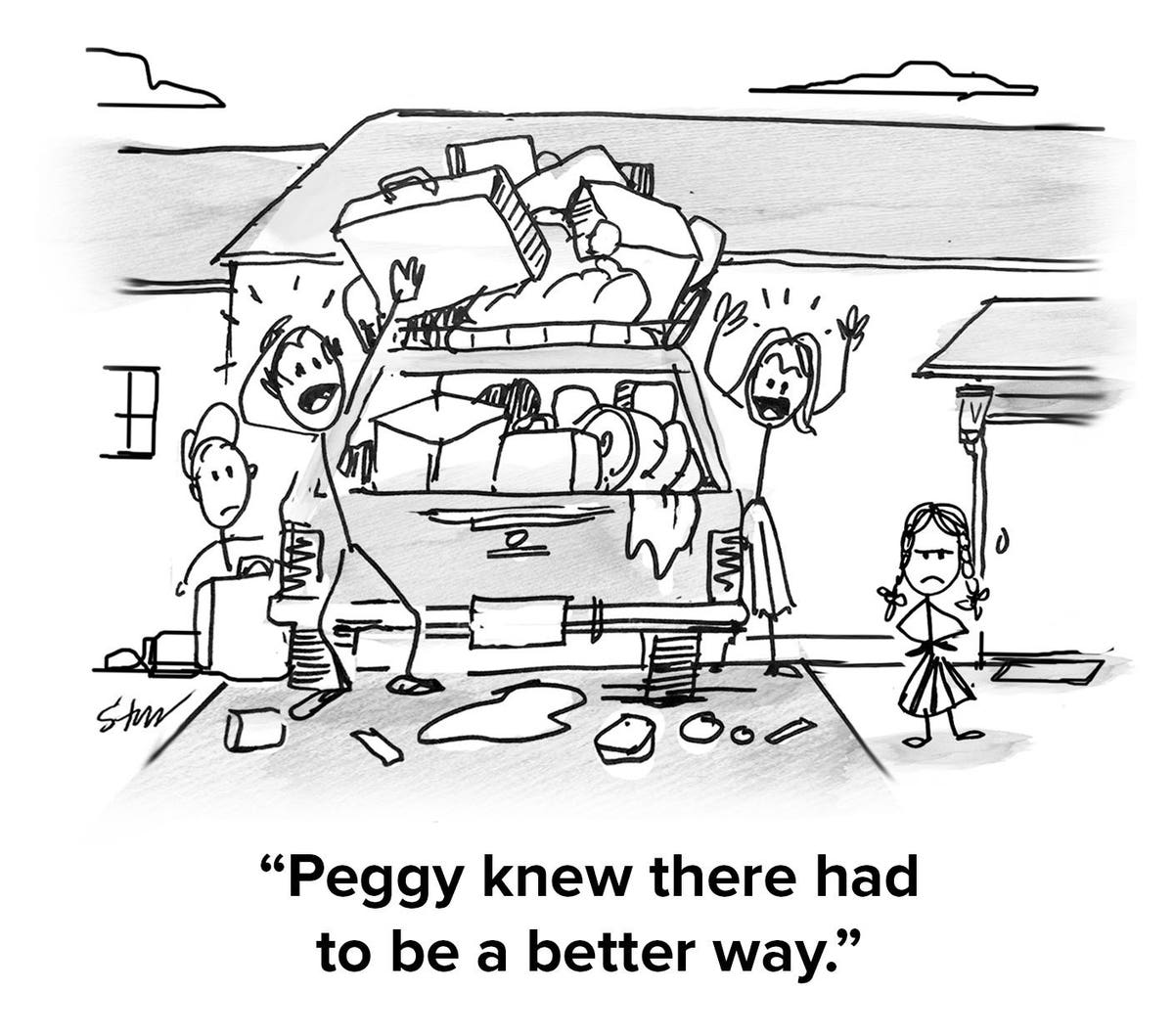 Who run the world? Girls!

Those aren’t just the lyrics of an all-time great Beyonce song; it’s also a mantra that becomes truer and truer every day. While women are still woefully underrepresented in corporate leadership, more and more women are making the plunge into entrepreneurship.

And you know what? They’re completely nailing it.

Now, I don’t want to go out there and say that men suck — I am, after all, married to one who is also my business partner and despite our company name, he’s certainly not the worst. But, there’s no denying that when it comes to being a startup founder, us ladies have a lot of things working in our favor.

This is something that’s been repeated so often that it’s almost become cliche — but it’s also true! Whether they’re doctors or business managers, women have consistently been found to be better communicators than men.

The thing is, being able to express yourself through verbal and non-verbal communication is only half the battle. Listening is arguably even more important for creating meaningful dialogue and coming to understand different perspectives.

When you truly listen to someone, you can better understand their pain points — the things that make them tick. You’ll know what drives them, and be more likely to discover the common ground you share.

It’s not enough to listen and understand, though. As a service business, you also need your client to feel and believe they’ve been heard and understood. Nothing does this better than the asking of thoughtful questions. For example, during a Brandshrink session, a discovery interview we do with every new client at the beginning of any branding project, we ask plenty of ’em — here’s a sample.

Now think of how that can make a difference when you’re trying to help a client.

Women who listen and try to truly understand are going to provide more effective solutions than someone who just talks at the client, assuming they know what the client needs.

2. Women Keep Their Egos In Check

One thing that sucks about the traditional corporate business world is the egos you have to deal with. People who have accomplished a lot in the past or risen in the corporate ranks have a nasty tendency to develop an overinflated opinion of themselves.

More often than not, that ego can get in the way of collaboration and innovation. When a startup founder thinks they’re the smartest person in the room, they’re not going to listen to the suggestions that come from others — no matter how good those ideas are.

Now, I don’t want to lay the problem of “big egos” entirely at the feet of men. Women have egos, too. But, we tend to display them differently and usually do a better job of keeping them in check.

Part of what makes the difference is that women are less likely to overestimate their capabilities as leaders. An analysis of 95 studies found that men rate themselves as being more effective than others perceive them — an issue that didn’t exist with women. A humble mindset keeps the ego from taking over and blocking out others’ perspectives.

Strong relationships are huge for any founder. While men tend to be lone wolves a lot of the time, us women are generally more social. In fact, studies have found that women find social interaction to be rewarding in and of itself — while men generally don’t experience that same feeling.

Putting in the time to nurture relationships obviously pays dividends for our personal lives and mental health. But it can also make a significant difference in your role as an entrepreneur. This became especially clear during a recent phone conversation with fellow lady boss, Clairissa Cruz, founder of Bare at Home.

She said, “Strong relationships with your team members are big, obviously. You need a good working relationship based on trust and respect if you want to accomplish your long-term goals with your startup. But relationship building can also give you a leg up in networking. Those friendships we build today can result in important partnerships later.”

So don’t feel guilty the next time you call someone you met at a networking event just to chat. Those strong relationships could lead to big things in the future.

4. Women Lead From A Place Of Empathy

They understand the emotions of the people they interact with, and know how to respond appropriately. Female leaders are known to generally have higher emotional intelligence than their male counterparts, making us inherently more empathetic to those we interact with.

Empathy is closely tied to the first point of this article — the power of listening in conversations. Women who are empathetic try to see the world through another person’s perspective without judging or dismissing them. This leads to open, understanding communication that is more effective because those involved feel like the person they are speaking with truly cares about them.

When you can show clients or employees that you care, you get lasting loyalty. That’s a superpower every startup founder needs to succeed.

The idea of what makes a great entrepreneur is shifting.

It’s no longer about men in stuffy suits and ties working in a high-rise in New York City. Women are making their presence felt with innovative ideas and great leadership in businesses big and small across the country. You have the inherent tools you need to be a success…

Now go out there and show the world what you can do!