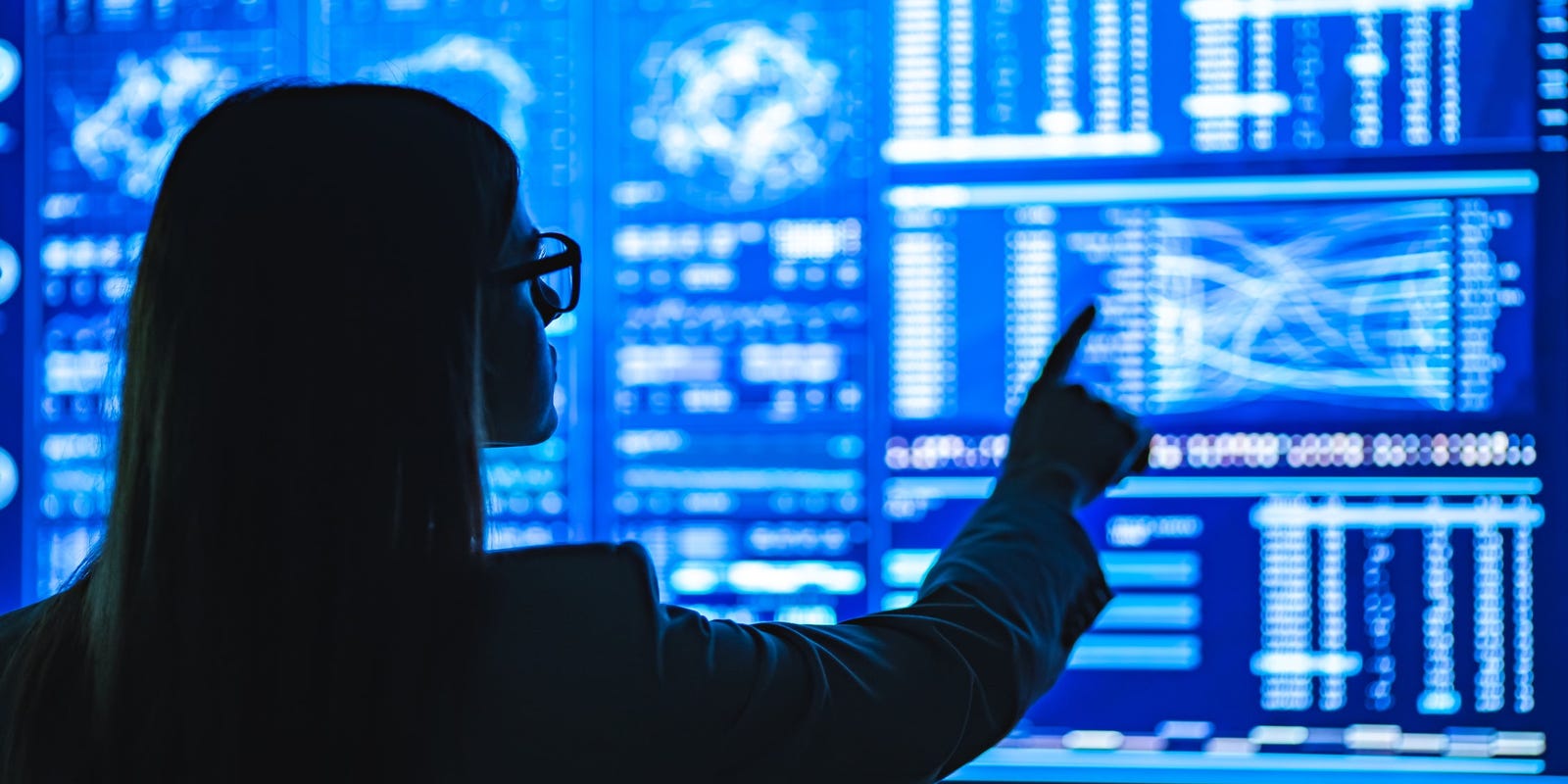 About 865,000 women dropped out of the workforce, compared to 216,000 men. Overall, the United States job market added 661,000 jobs between August and September, according to the latest jobs report released by the Bureau of Labor Statistics Friday.

The figure captures the enduring challenges faced by women who make up the majority of the workforce in fields that have been hardest hit by social distancing and the coronavirus — particularly retail and hospitality — and the ongoing dissolution of the child care industry that has left many working mothers without options.

September and the start of school added another ingredient to that bitter cocktail. Public sector job loss has already started, leaving many teachers out of work. Last month, government employment dropped by 216,000 jobs, most of that driven by losses in education. Many districts have returned to school in a hybrid model, meaning parents have also had to make arrangements for kids who are spending at least part of the week in virtual instruction.

The juggling act has made it so that many women this year have considered leaving their jobs altogether to balance the needs of their children. That burden has continued to fall on working mothers more than fathers in heterosexual relationships, who are more than three times as likely to be responsible for the majority of the housework and child care during the pandemic, according to a report published by Lean In that studied 317 companies and more than 40,000 employees.

The study also found that one in four women are considering downsizing their careers or leaving the workforce as a result of the damage wrought by COVID-19. It’s the first time in six years of research that the annual study has found evidence of women intending to leave their jobs at higher rates than men.

The results show that “the suspicions many of us had, that coronavirus was leading to very serious burnout for women, were more than true,” said Sheryl Sandberg, Facebook’s chief operating officer and founder of the Lean In Foundation.

September’s jobs report shows the depths and inequities of that crisis.

“It’s like a really clear indicator that not everyone is in a position to take advantage of what few opportunities there are,” said Michael Madowitz, an economist with the Center for American Progress, a progressive think tank.

Latina women is the only group for whom unemployment went up from August to September, rising from 10.5 percent in August.

While some jobs have returned since the worst of the crisis earlier this year, September’s figures show that the recovery is slowing.

At the worst of the crisis, 20.8 million jobs were lost in April. May brought back 2.8 million, and another 4.8 million returned in June. But then those figures started to slow down: In July 1.8 million jobs came back, in August that figure was 1.5 million and in September only 661,000 jobs came back.

In all, about half of all jobs lost this year have returned.

The numbers are even worse for people of color.

White men and women have seen about 60 percent of all the jobs lost this year come back. But for Black women, only 39 percent of job loss has been regained. For Black men it was 34 percent.

At least a decade of women’s progress in the labor force has been wiped out by the pandemic recession, and the slowing recovery means the long-term ramifications will be profound, Madowitz said.

He pointed to the women who are graduating college: For more than a decade, women have outnumbered men in the number of college graduates, taking about 55 percent of the total share.

“These are the people we put a lot of investment in. As an economy we’re sort of counting on them to be the engines of future growth. This is exactly the group that you should be very protective of if you’re sort of worried about how fast the economy’s going to be growing in 20 years because this is the long-term shot,” Madowitz said. “And we’re obviously not doing that.”