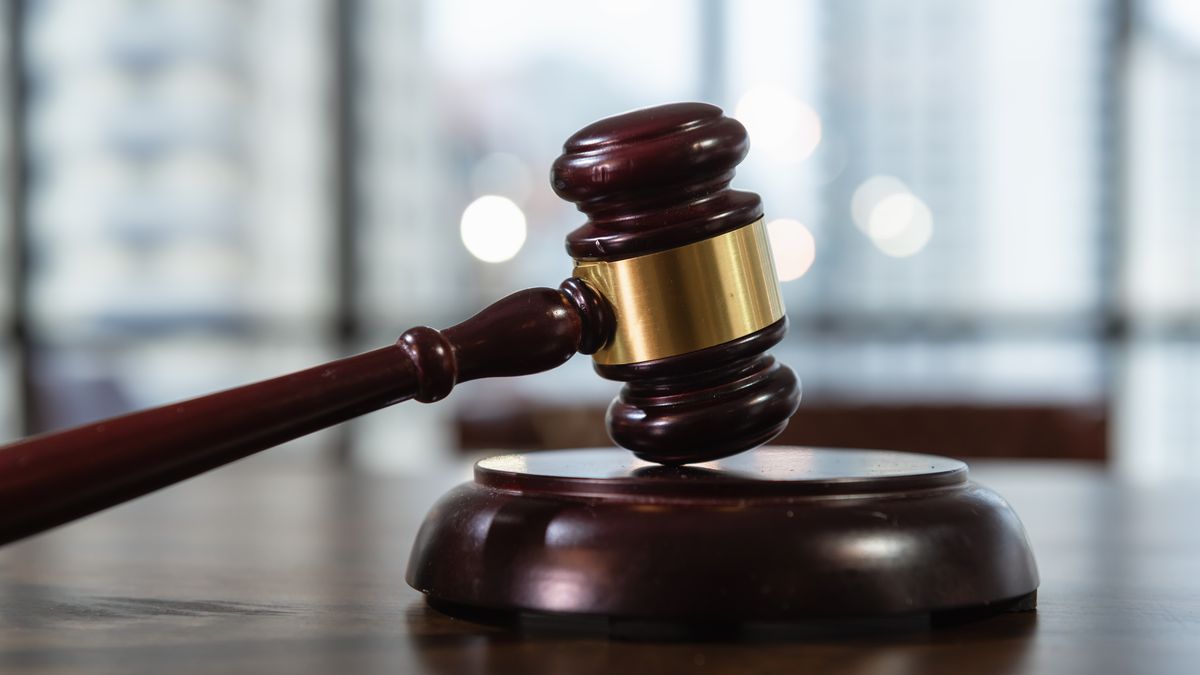 MIAMI — Two Kendall men spent seven years — not even pausing during the two years one of them was in prison — raking in $9 million in a scam involving coupons meant to help people pay for prescription drugs. They used friends, wives of friends, shell companies and pharmacies that existed only on paper.

This scam took William Clero from the suburbs to downtown, as in the federal detention center in Miami, after receiving a 17-year, six-month sentence earlier this month for conspiracy to commit wire fraud and mail fraud. Clero’s partner in his most recent crimes, Cesar Armando Perez Amador, already had been sentenced to seven years, three months.

The Kendall cronies recruited people to be the listed owners of the pharmacies, which they incorporated and licensed with the State of Florida.

“Once licensed, the pharmacies submitted claims under the drug cost-savings programs for a period of time, and then would be replaced with another pharmacy at the same or another location, all in Miami-Dade County, in the Southern District of Florida,” Clero’s admission of facts states. “The pharmacies did not purchase prescription drugs for sale, did not have real customers who presented real prescriptions and did no actual, legitimate pharmacy business.”

The listed owners opened pharmacy accounts in their names, but Clero and Perez didn’t let them have access to those accounts.

The first of the pharmacies, AVDrugs, registered with the state in December 2013 and licensed April 2014, had a listed address of 4993 SW 74th Court, Suite A. If you Google that address now, one of the companies listed as being there is Avalon Pharmacy. State records list Enrique Cubero as president for each.

“E.C. had to relinquish AVdrugs license after a Department of Health inspection found that it was not operating as a pharmacy,” Clero’s admssion continues. “[Clero and Perez] incorporated AV Drug PH in September 2014 and billed the coupon programs under AVdrugs’ license.”

Spend your days with Hayes

Columnist Stephanie Hayes will share thoughts, feelings and funny business with you every Monday.

You’re all signed up!

Want more of our free, weekly newsletters in your inbox? Let’s get started.

Explore all your options

“C.V. was tasked with performing the day-to-day work of the fraud, i.e., the submission of false claims to the coupon programs using coupon or savings cards, as well as lists of names she was supplied to enter as “patients” into the pharmacy billing system,” Clero’s admission states. “C.V. continued to submit fraudulent claims to the coupon programs after Clero was released from prison, through the date of the defendants’ arrest on April 1, 2021.”

Perez walked them through the opening of bank accounts, pharmacy licensing and “had them pre-sign books of blank checks for their respective pharmacies. Clero did the same for “R.G.,” which state records say is Raisel Gil, as nominee owner of Rubi Pharmacy.

Some nominee owners received $10,000 to $15,000 for allowing a pharmacy to be owned and licensed in their name. Others were told their pharmacy never got licensed, so they wouldn’t get that cash.

Clero and Perez routed the cash from the pharmacies to themselves through a number of shell companies, including Green Eagle, Clear Options and Olok Corp.