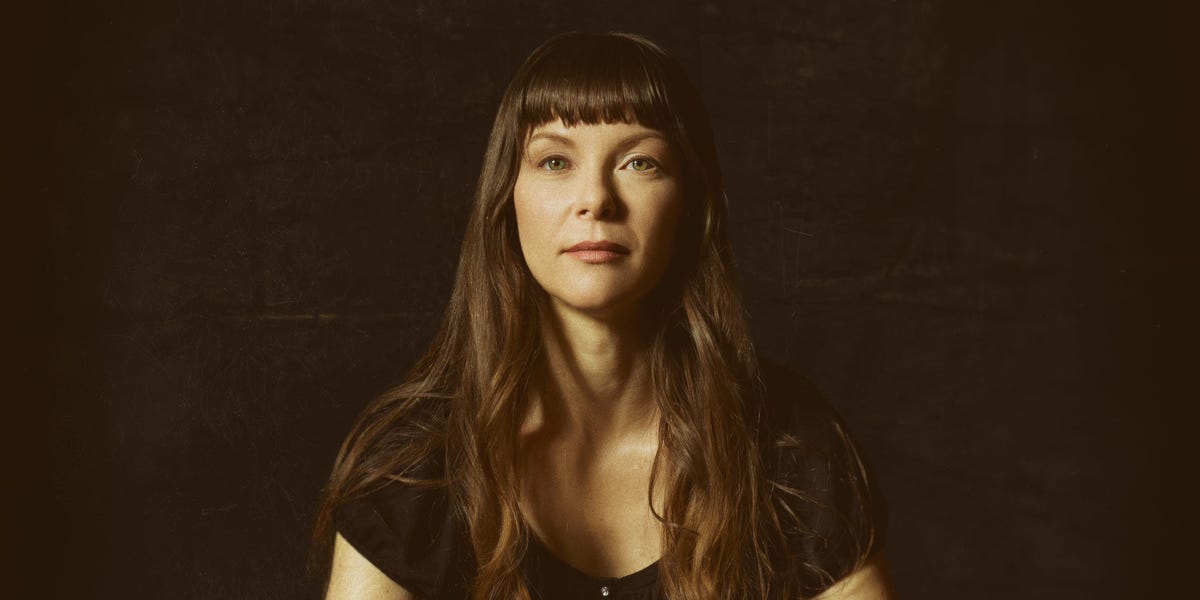 In the spring, when wedding articles start popping up on my news feed, I wonder how many of those brides never made it to the altar.

I was one of them.

My small prepandemic Saturday-brunch wedding would have been gorgeous; imagine a historic town hall filled with natural light, tropical foliage, and a string quartet.

I got a pedicure on my lunch break the Monday before the wedding. My fiancé and I had been bickering more than usual. I tried to relax in the spa chair as a respite from the pre-wedding chaos. My phone chimed and broke the spell. I read my fiancé’s text: “I’m canceling the wedding.”

I was angry and numb

We’d been arguing for months, but it had never been like this. I didn’t know what I was feeling — a cross between anger and numbness. I remember clenching my jaw and trying to breathe deeply. My rage felt like an animal with claws.

At home, I swept the wedding accessories that filled our apartment into garbage bags and took them to the dumpster. When I called my mother, she thought I was joking. Out-of-town relatives were flying in. The deposits were nonrefundable. “You can’t just cancel a wedding,” she said. I wept.

I’d kept the breakup text a secret at work. That week felt like sleepwalking. On Friday, my coworkers threw me a surprise wedding shower. I pasted on a smile as people hugged me. Someone made a speech about weddings and happiness. I blotted tears from my eyes, and a coworker called them tears of joy. The event was beautiful and crushing.

We had very little in common

Many signs pointed toward a doomed relationship. I’d either missed or ignored all of them.

After the butterflies of a quick engagement wore off, we had little in common. His interests were solitary or based on rural life. Mine were social and city-oriented. I longed to find things we could do together and suggested scores of couples’ activities. Sometimes we’d go out to dinner, but the computer held his attention every night at home. When I could lure him away from it, he expected to be entertained. My suggestions always fell flat, and he’d return to his online world. Sometimes it was difficult to have a conversation that wasn’t wedding-related.

The company we both worked for was restructured, and we had to get new jobs. Neither of us was happy with what we found. We argued about money and my desire to spend time together. Sometimes we argued about nothing. I clung to the idea of the wedding as a magical date, believing things would change once we were married.

I ignored how my fiancé presented me to his family as the perfect catch. He swore me to secrecy about the fact that I’d dabbled in nude modeling and spent my teens in foster care. I don’t know if he was ashamed, or fearful of his mother’s judgment; I’d overheard her telling him she didn’t like my “city things.”

Two of my girlfriends had gotten married earlier that year. I was envious of their relationships and got carried away by social media. I believed true love would prevail. In hindsight, there was no true love, and my relationship never had a chance.

I was hurt when we broke up and ashamed of the stigma attached to being left at the altar. However, my perception changed when I was able to see how wrong we were for each other.

That long-ago Monday is now a good story to tell about dodging a bullet. It’s also an important lesson that a wedding is not the key ingredient of a happy relationship.