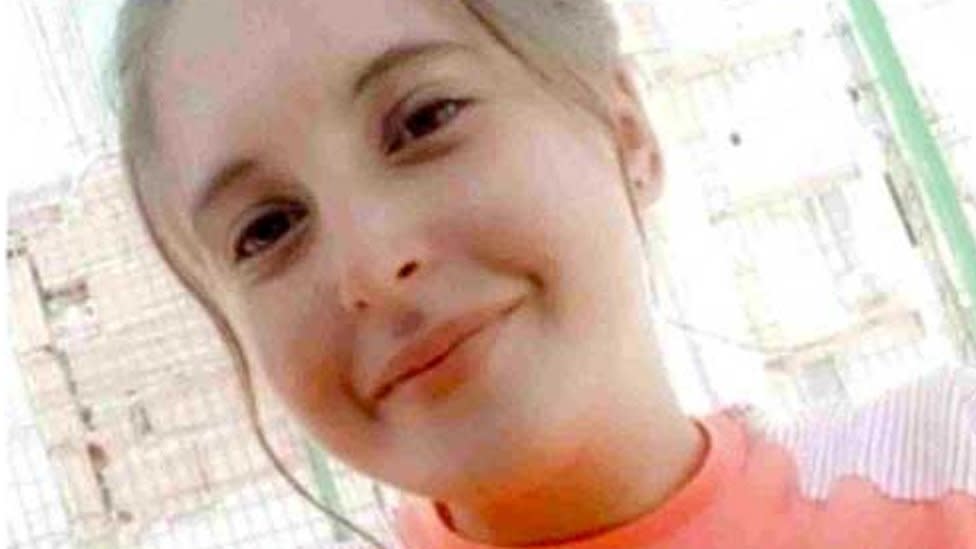 “This government offers no shelters or mechanisms to protect the victims from their torturers, this government says it has laws, but in reality women are asked to forgive their aggressor, be it their brother or their father or whatever,” one woman at the rally in Algiers said.

“Women file a complaint and wait three or four years for it to be resolved and for a judgement to be rendered. These are unacceptable conditions. Algeria is for Algerian men and women.”

Chaïma’s mother said the suspect had attempted to rape her daughter in 2016, when she was 15, but the case was dropped.

Femicides Algeria group, which tracks such killings, says 38 women have been killed on account of their gender in the country since the start of the year. They recorded 60 in 2019, but believe the actual number is far higher as many such killings go unreported.