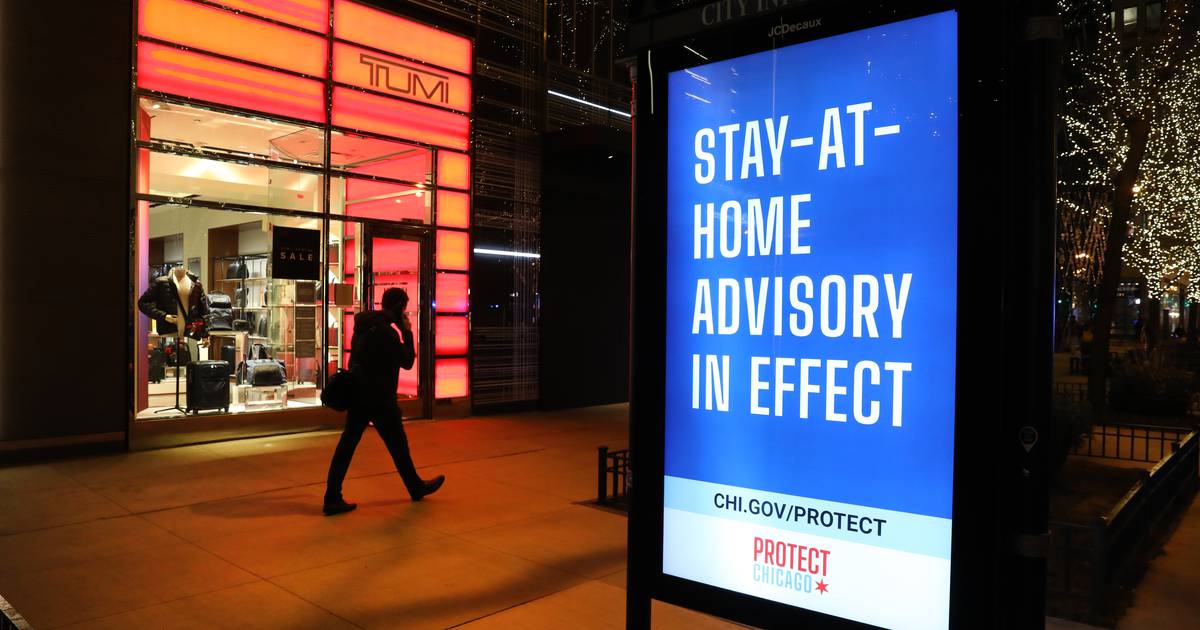 Chicago’s Magnificent Mile fell on hard times even before COVID-19 slammed the retail sector, but a new lease at one of its premier properties will bring back some spark.

Aritzia, a Vancouver-based women’s fashion boutique, agreed to occupy 46,000-square-feet at 555 N. Michigan Ave., one of the few free-standing buildings on the Magnificent Mile and the former home of The Gap, which shut down in 2021.

The deal not only fills one of the street’s most prominent storefronts, it’s the largest lease transaction in nearly a decade, according to CBRE’s Luke Molloy, who along with colleagues Danny Jacobson, Steve Ansani, and Cliff Vann, represented the property owner, Dublin-based ECA Capital, in the transaction.

But one lease won’t cure what ails the city’s key shopping district.

“It’s a big win for the Magnificent Mile and the city, but does it mean all is well?” asked Molloy. “Absolutely not.”

This stretch of Michigan Avenue suffered other recent big losses, including Macy’s, which closed its 170,000-square-foot flagship location in Water Tower Place in 2021.

In addition, property owners remain concerned about the possibility of higher property taxes due to reforms launched by Cook County Assessor Fritz Kaegi, Molloy said. Worst of all, a series of high-profile crimes happened nearby, including fatal shootings in May at Millennium Park and a Near North Side McDonalds.

“Those two factors weigh heavily on the ability to get deals done,” he said.

Molloy added that until the city gets a handle on the crime problem, and owners’ fears over the possibility of higher property taxes are addressed, the blocks between the Chicago River and Oak Street may continue suffering.

“This is the biggest deal we’ve had on Michigan Ave. in a long time, and I hope there’s more to come, but it’s not going to happen on its own,” he said.

Aritzia plans to open in 2023. It will be its fourth Chicagoland location, including one in the nearby Gold Coast at 923 North Rush St.

That store is a big success and helped convince Aritzia that a Magnificent Mile location would thrive, Molloy say. And regardless of any challenges faced by the local retail sector, having a globally known brand establish itself on Michigan Ave. could draw others.

“There was competition for this space,” he said. “I’m sure many other retailers will take note of this, and I have no doubt (Aritzia) will be the brightest star on the avenue by far.”