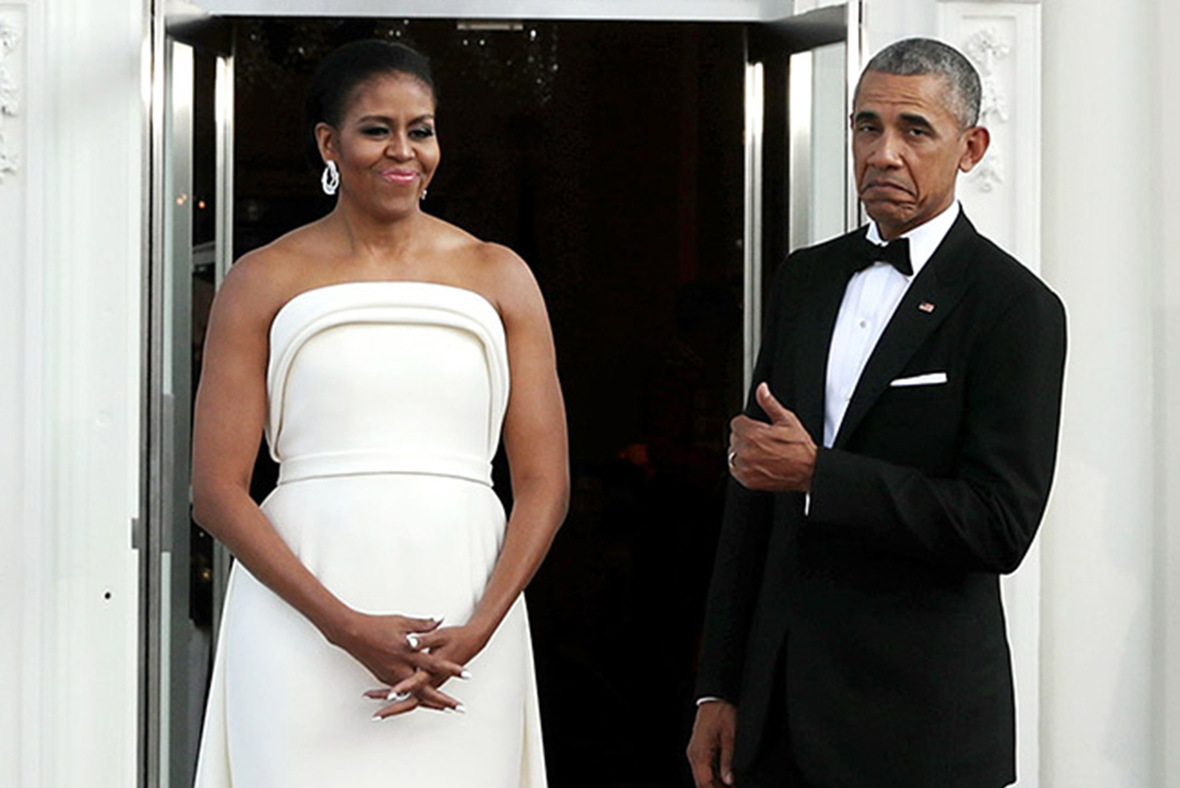 Barack and Michelle Obama, former first couple of the United States, wrote heartfelt tributes for each other to mark their 28th wedding anniversary on Saturday, and also used the occasion to urge American voters to register for the upcoming presidential elections.

Sharing a picture of herself and Barack Obama on her Instagram account, Michelle Obama gushed about her husband of 28 years and listed the reasons she loves him. “28 years with this one. I love @BarackObama for his smile, his character, and his compassion. So grateful to have him as a partner through everything life throws at us,” the former first lady of the US wrote.

The bestselling author had a special request for her fans on her and Barack’s wedding anniversary. The 56-year-old urged her followers to pick one person in their life who might skip voting in the upcoming polls in November and to make sure they change their minds.

“And this year, we have a request for you — pick one person in your life who might not vote and make sure they do. Tell us about it in the comments!” the “Becoming” author wrote, ending her message with “That’s an anniversary message of the best kind. Love you, Barack.”

Meanwhile, the former president of the US also posted a loving message for his wife and said she makes him a better human. “Even with everything going on, I wanted to take a moment to say happy anniversary to the love of my life. Every day with @MichelleObama makes me a better husband, a better father, and a better human,” the 59-year-old wrote alongside a loving picture of himself and Michelle lost in laughter.

Like his wife, Barack also requested voters to get registered ahead of the presidential elections, writing: “This year, while we appreciate all your well-wishes, what we’d really love is for each of you to reach out to one person in your life who might not vote.”

“Help them get registered. Help them make a plan to cast their ballot. Send them to iwillvote.com to get started,” the father-of-two added.

The “Dreams From My Father” author concluded his message with: “Happy anniversary, Miche. Love you.”

The couple first met in 1989 when Barack joined as an intern under Michelle at a law firm in Chicago. The pair tied the knot at Chicago’s South Shore Cultural Center on Oct. 3, 1992.

Michelle Obama talks marriage; recalls times she ‘wanted to push Barack out of the window’