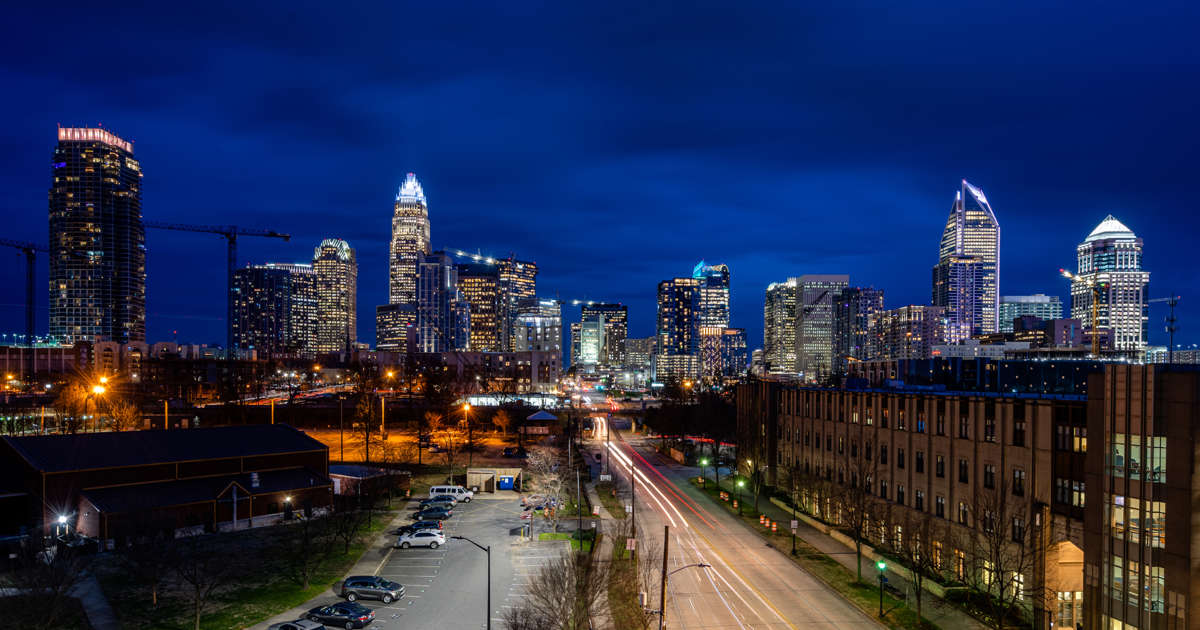 A high school basketball player in Mecklenburg County is part of an international clothing brand launch.

Five-star national basketball recruit Mikey Williams caused a stir when he announced last month he was moving to Charlotte from San Diego, bringing his prodigious basketball talent and 2.5 million Instagram followers with him. Williams, a 6-1 point guard, will play at Lake Norman Christian.

Wednesday night, Williams’ legend probably grew some more when he was featured in the introduction for a new clothing line developed by rapper/musician Drake and two urban clothing lines — A Bathing Ape (BAPE) and OVO.

OVO is Drake’s personal line. BAPE was created by a Japanese designer, Niko.

Williams is seen in the promotional video shooting hoops while wearing some of the clothes from the new line. It is unclear if Williams was paid or if his participation in the shoot will effect his NCAA eligibility.

Drake posted the video on his Instagram page and, as of Thursday morning, the post was viewed nearly three million times.

Drake has done this before. He once famously befriended Zion Williamson via social media, when the former Duke star was in high school at Spartanburg Day in South Carolina. In January 2017, Drake posted a photo on Instagram of himself wearing Williamson’s high school jersey. Williamson now plays for the New Orleans Pelicans.

That post went viral and received more than a half million likes.

Drake began a friendship with Mikey Williams earlier this year, when he started following Williams on social media, along with basketball stars like Kevin Durant and LeBron James.

Like Williamson before him, Williams was building a huge following on social media thanks to basketball highlight videos that showed prodigious talent.

Then a high school freshman in San Diego, Williams described the relationship to Sports Illustrated. Williams wrote a blog for the Sports Illustrated website and had a video series for the popular social media site Overtime last season.

“(Drake) started following me about three months ago and I hit him up about a month or so after that,” Williams told the magazine. “Then, while I was at NBA YoungBoy’s concert recently, Drake hit me up to tell me he’d be in L.A. and wanted to link.”

Williams scored 77 points in a high school game as a freshman last December. In seventh and eighth grade, he was named the No. 1 player in the nation in his age group by the Naismith National Youth All-American Report. In eighth grade, he played on the same AAU team as LeBron James’ son, Bronny.

Williams scored 41 points in his first high school game last November and finished the season averaging 30 points, 6.7 rebounds and 4.9 assists. MaxPreps named him its National Freshman of the Year.