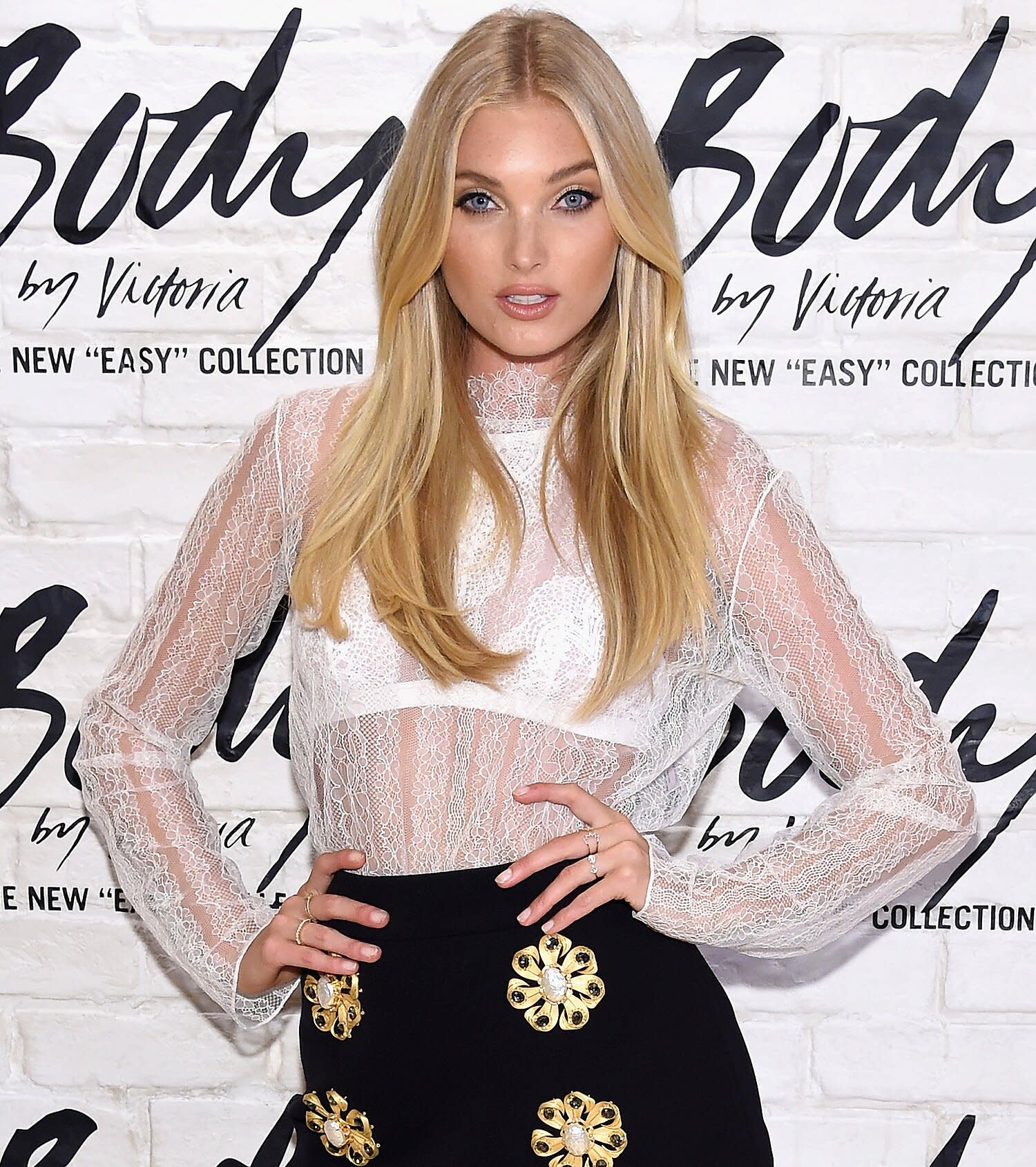 The Victoria’s Secret Angel, 31, is expecting her first child with boyfriend Tom Daly, she announced Tuesday morning on Instagram alongside a series of stunning black-and-white maternity photos.

″Been keeping this angel in my belly a secret for a while … 👼🏻 Feeling beyond excited and lucky to be having a baby and begin the next chapter of life with the man of my dreams!!!!″ Hosk began the caption on her post.

In the snapshots, the Swedish model is nude save for a fuzzy white overcoat draped around part of her body, cradling her breasts with one hand and baby bump with another.

Hosk went on to share that she was ″half way” through her pregnancy, tagging her beau.

Never miss a story — sign up for PEOPLE’s free daily newsletter to stay up-to-date on the best of what PEOPLE has to offer, from juicy celebrity news to compelling human interest stories.

Among the current and past VS models to offer their congratulations in the comments was fellow mom-to-be Romee Strijd, who wrote, “YAY YAY YAY!! Cant wait for playdates 💕”

Shanina Shaik jumped in to say she was ″So so excited [for] another little angel !!!!″ to join their squad.

″Congratulations to you and Tom!!! What an exciting new adventure!!!” she added.

While Hosk has been dating Daly, a Danish entrepreneur, since 2015, they are pretty low key about their relationship, though they do occasionally share photos of one another on social media.

Hosk also opened up to Elle in November 2018 about the honor of wearing the $1 million Fantasy Bra, revealing Daly was one of the first people she told.

″I told my boyfriend, who’s not really in this world so he doesn’t really understand, but he was like, ‘Oh babe. No, I’m so proud of you. I don’t really know what this bra means but I know it’s a big deal,’ ” she said.