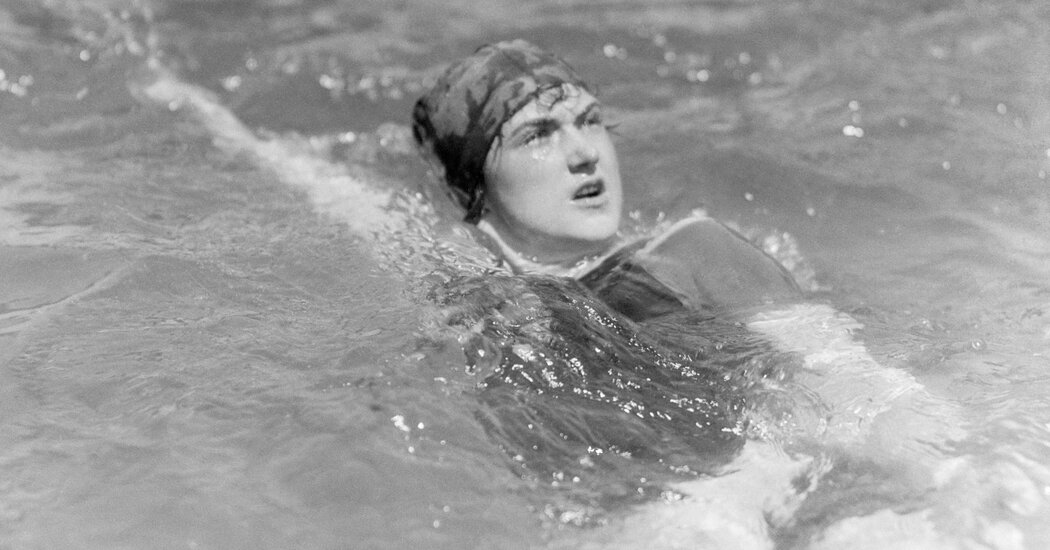 In 1992, the International Shooting Union had decided that year’s Olympics would be the last with women competing against men in shotgun skeet shooting. Then, Zhang Shang of China won the gold medal in that event, beating out the male competitors and raising hopes that the sport’s organizers would change their minds. But in 2000, when women were allowed in the Olympic event again, the competition was gender-segregated.

Many of these stories have been largely forgotten, suggesting there are more that haven’t been told, Professor Bekker said.

“These untold stories are illuminating,” she said. “I think these hidden stories, and what they might teach us, are worth speaking about.”

Is it time to mix it up more?

Since Title IX was passed, women have been competitive with men at the elite level in fields like rock climbing, surfing and endurance sports, like ultra running and biking.

Their achievements have led some to ask, Should we start integrating more professional sports?

Chad Carlson, an associate professor of kinesiology at Hope College, said administrators should at least consider the question where women appear to have equal if not greater advantages, like endurance sports, or those like fencing and shooting, where specific skills are emphasized over strength and speed.

Professor Cahn said the question posed a conundrum for sports that emphasize speed and strength.

“If we had one professional basketball league it would probably just be very few women who could make those teams,” she said. “To create the most opportunities for women to play and excel, you’d still want to have separate competitions.”