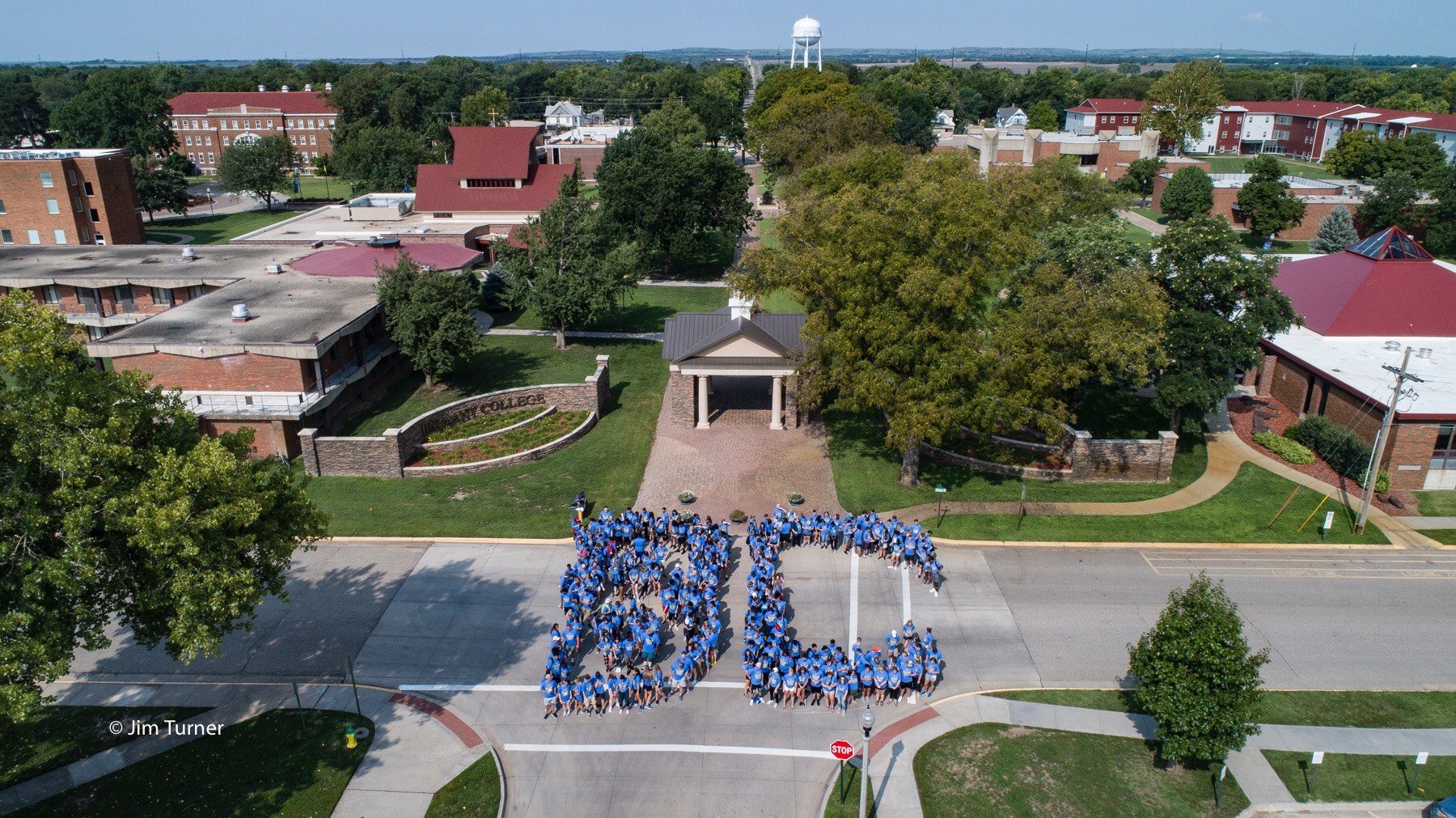 Students at Bethany College will benefit from one of the largest gifts in school history, a gift in excess of $3 million.

According to the school, the gift comes from the extreme generosity of William and Barbara Gaeddert.

William Kenneth Gaeddert graduated from Bethany College in 1960 with a Bachelor of Arts in Music Education. He was the historian for the Phi Mu Alpha Sinfonia Fraternity and a Carl Aaron Swensson Heritage Society member. He received his Master of Music in Voice Performance from Illinois Wesleyan University in 1964, a Master of Fine Arts in Voice Performance at the University of Iowa in 1973, and a Ph.D. in Music Literature from The University of Iowa in 1976. Dr. Gaeddert co-authored “Art-Song in the United States” and retired as Professor of Music Emeritus from Baker University in 2001.

William Gaeddert married Barbara Knisely in 1967 and the couple had no children, subsequently gifting their estate to their alma mater colleges.

The gift, including proceeds of investment and retirement accounts along with partial proceeds of farmland in Thomas County, Kansas is expected to exceed $3 million.

For the Thomas County farm ground, the Gaeddert family was just shy of receiving the Century Farm designation, a program that recognizes farms in which a current owner is related to an owner in 1918 or before.

Bethany College wishes to recognize and acknowledge such an inspiring legacy.