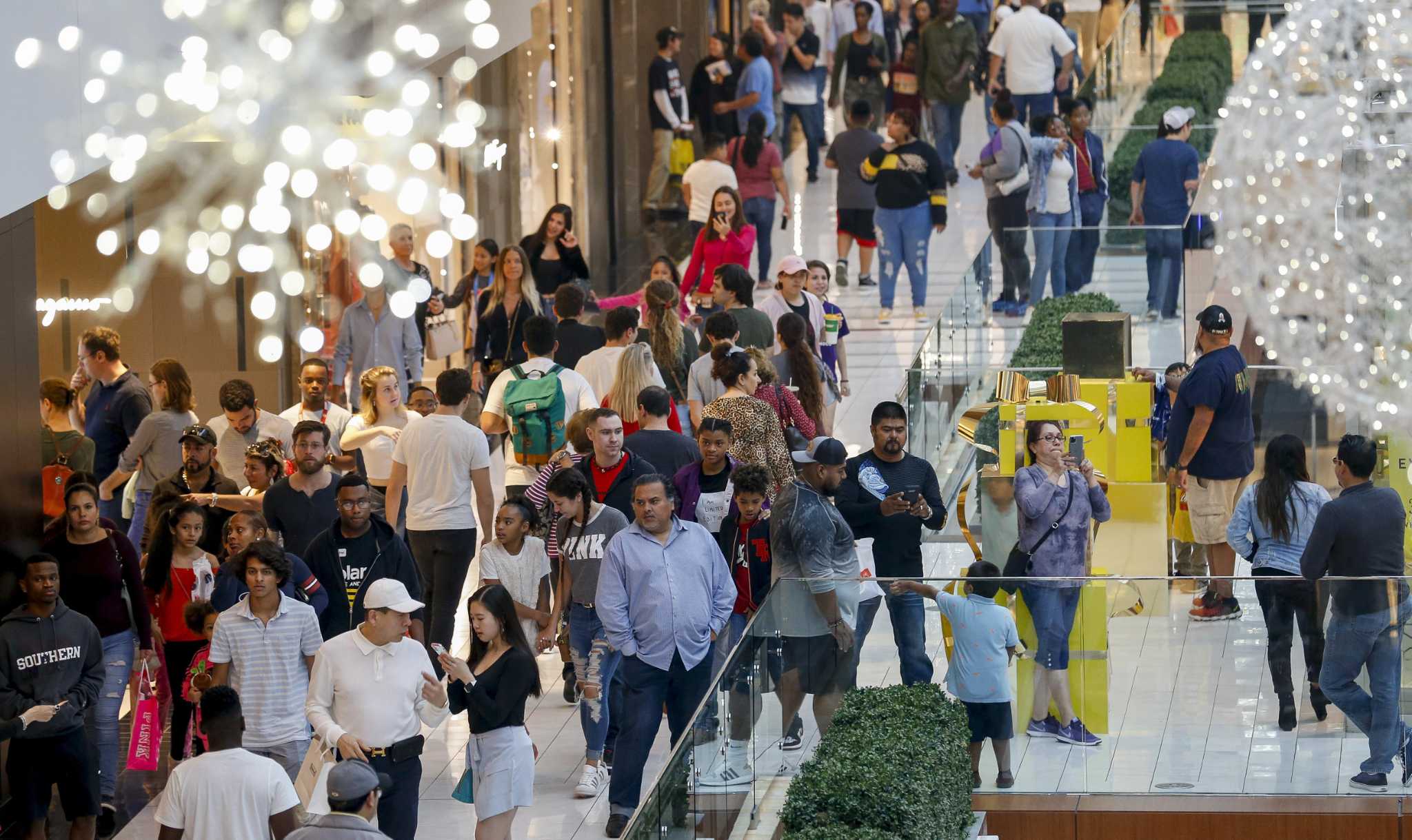 Retailers have worked for years to push more people to shop earlier, but the pandemic has put more pressure on stores and shoppers to expand the holiday shopping season. And because budgets will likely be tighter this year as the pandemic continues to cause layoffs and pay cuts, retailers will need to compete more fiercely for their share of the holiday market.

This will be “a holiday season unlike any other,” said Christina Hennington, Target’s executive vice president and chief merchandising officer, adding that safety will be a priority.

“By kicking off our holiday deals earlier than ever, offering Black Friday pricing throughout the full month of November and extending our Price Match Guarantee, we’re letting guests know they don’t need to wait or face the crowds to get the best deals,” Hennington said in a news release.

Best Buy, too, will offer price matching for customers who buy during its upcoming event if a better deal crops up later in the shopping season.

Unlike other stores’ sales this week, Walmart’s event, which starts Sunday and ends Thursday, will be online only, though items ordered online can also be picked up in store.

“We’ve heard from our customers that many plan on starting their holiday shopping well before Black Friday, and that they’re looking for gifts that fit their current lifestyle,” said Scott McCall, Walmart’s executive vice president and chief merchandising officer. In response, he said the retailer is offering deals earlier than ever and with new shopping preferences in mind.

Smaller shops are likely to feel the squeeze as national retailers get an early jump on the season, said Venky Shankar, research director of Texas A&M University’s Center for Retailing Studies.

Bering’s Hardware, a Houston hardware and housewares retailer, is sticking with the normal schedule and will offer deals the day of Black Friday. Asked if the store is worried about big-box stores scooping up more business this year, Marketing Director Julie Shuford said “it’s always been a concern.”

Small shops, too, are encouraging early shopping this year, though not with big markdowns, said Jason Maida, owner of Maida’s Belts and Buckles. Early shopping would offer some cashflow relief, he said, and it would help him spread out orders in a time when it takes longer for him to restockreceive orders.

Texas Inc.: Get the best of business news sent directly to your inbox

With supply chain disruptions and strains on shipping as online shopping surges during the pandemic, Shankar said shopping won’t be as simple as it usually is.

“Consumers will have to plan ahead and order,’ he said. “It will take a little longer this year than the previous years.”

But big-box stores’ attempts at enticing the masses to shop early may be “wishful thinking,” said Rex Solomon, a member of the board of the Texas Retailers Association and owner of Houston Jewelry.

October is one of the slowest months of the year, he said, because the weather is beautiful. Coupled with that, retailers face obstacles in coaxing in shoppers. On top of the pandemic, unemployment benefits are running out for many, no stimulus checks are in sight and, he said, “I don’t foresee as much of a holiday season at all in the oil patch.”

“I don’t see how retail is going to be able to thread that needle,” Solomon said. “I don’t see people wanting to come into stores.”