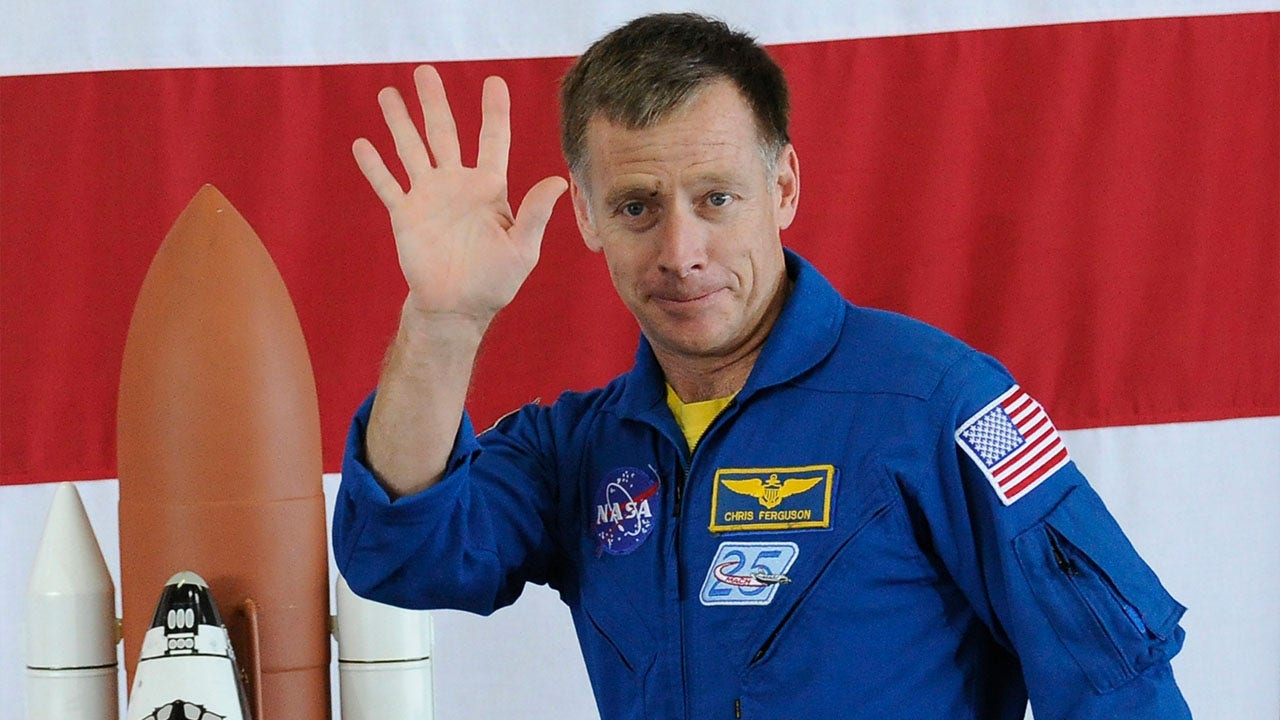 He wouldn’t miss this wedding for the world.

The commander of Boeing’s historic first crewed space flight has stepped away from the assignment in order to ensure he’ll be on Earth for his daughter’s wedding next year.

Astronaut Chris Ferguson announced the news on Wednesday, describing it as a “difficult and personal decision” to leave his position with the Boeing Starliner crew and skip the trip to the International Space Station in 2021.

Boeing astronaut Chris Ferguson has removed himself from the first Starliner crew, citing his daughter’s wedding in 2021.
(AP Photo/Pat Sullivan)

“I’m taking on a new mission, one that keeps my feet planted here firmly on Earth and prioritizes my most important crew – my family. I’ll still be working hard with the #Starliner team and the @NASA_Astronauts on our crew,” Ferguson tweeted.

In a video posted online, the former NASA astronaut stressed his passion for human spaceflight and commitment to the Starliner program, but alluded that “next year is very important for my family.”

“I have made several commitments which I cannot risk missing,” he explained.

A spokeswoman for Boeing confirmed that one is his daughter’s wedding, The Associated Press reports.

“I’m not going anywhere, I’m just not going into space next year,” Ferguson added. He will continue to work for Boeing.

Moving forward, NASA astronaut Butch Wilmore will take his place on the Starliner crew – but nobody can replace the father of the bride.