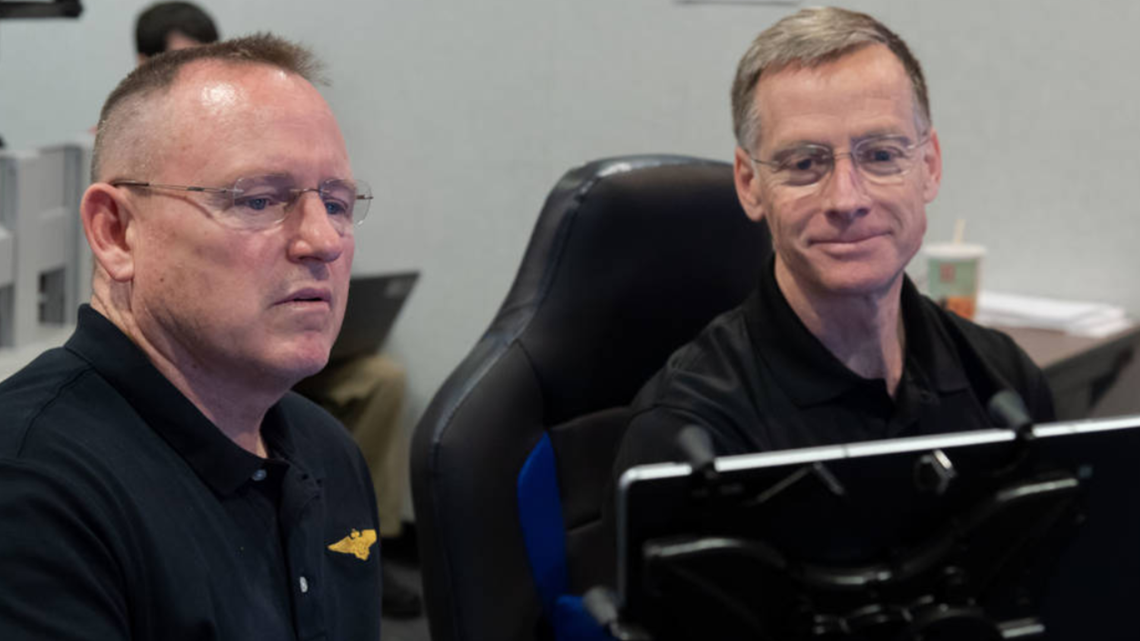 Astronaut Chris Ferguson was going to command Boeing’s first crewed flight to the International Space Station, but he has bigger priorities.

CAPE CANAVERAL, Fla — The commander of Boeing’s first astronaut flight has pulled himself off the crew so he’s on Earth — not at the International Space Station — for his daughter’s wedding next year.

In December or early January, Boeing plans to repeat a Starliner test flight without a crew, in hopes of reaching the space station this time. If that goes well, Wilmore, Fincke and Mann will fly to the space station aboard a Starliner as early as June 2021, and remain in orbit anywhere between two weeks and six months.