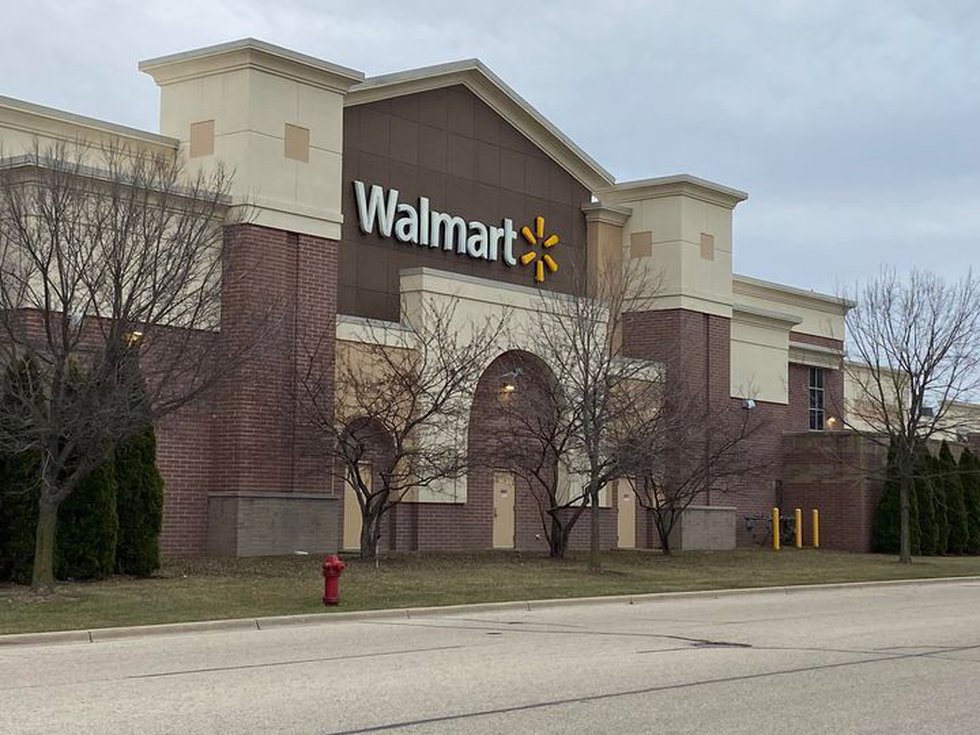 MADISON, Wis. (WMTV) – Two dollars off a single packet of Kool-Aid. Five dollars off one of those tree-shaped car air fresheners. Those are examples of the counterfeit coupons a 54-year-old woman is accused of trying to use at a Walmart in Monona last year.

“It’s a case involving, in essence, a large-scale retail theft operation in which an individual is using fake coupons to receive significant discounts from merchandise being purchased at Walmart,” said Monona Police Chief Brian Chaney Austin.

When finally confronted about the absurd amounts on the coupons, the Milwaukee woman, who has been identified as Rose Thomas, had a simple explanation: They were from Florida and “Things cost more” in Florida.

That’s the account given in the criminal complaint against Thomas of the moments leading up to her arrest in November on a single count of retail theft.

According to the complaint, Thomas spent nearly three months passing similar bogus coupons at that Walmart and walking away with tens of thousands of dollars of merchandise after paying just a small fraction of that amount. Over the course of 13 visits, starting last August, Thomas allegedly spent just over $1,000 dollars, but took home more than $22,000 worth of merchandise.

“But understand that this was a very professional, criminal operation that took place,” said Chaney Austin.

That $21,000-plus difference came thanks to the 4,572 coupons she used during those visits, the complaint stated. Thomas would allegedly bring hundreds of coupons with her on all but the first two trips. According to prosecutors, she once used 680 of them in a single visit and paid about $137 for more than $3,000 worth of merchandise. In three of the last four occasions listed, Thomas brought more than 500 fake coupons with her. (Full list of amount amount paid vs. value of merchandise, per the Dane Co. criminal complaint.)

In the visit that eventually led to her arrest, Walmart’s Loss Prevention Officer (LPO) reported seeing Thomas in line for a register with multiple shopping carts in tow. The LPO told investigators he first saw the suspect in line around 2:30 p.m. Two hours and 49 separate transactions later, Thomas was set to leave, having paid just $169.13 for $2,414,63 worth of items – with the help of 552 coupons, the criminal complaint stated.

“It’s certainly something that was done at a professional level,” said Chaney Austin. “That you or I who are unfamiliar might easily believe are legitimate coupons.”

The LPO, whose name was not included in the complaint, had already called the Monona Police Dept. prior to stopping the departing Thomas in the garden center where she repeated refused to discuss what the Walmart officer referred to as “unpaid merchandise,” prosecutors recounted. She finally relented after a Monona police officer responded to the scene. The complaint went on to describe the conversation between Thomas and the LPO, during which she referred to the coupons coming from Florida. It also specifically recorded one exchange (emphasis theirs):

LPO: “So, we all know there’s no such thing as ‘unlimited 100% off whatever you want coupons. Right?”

The discussion also included the LPO referencing an encounter at a separate Walmart, one in Delafield, where a manager told her she could not use the coupons. The same day as that reported encounter, August 18, is the same day as the first alleged theft from the Monona store.

The complaint laid out the details of Thomas’ shopping trips and how she allegedly was able to use so many coupons at one time and leave, having paid so little for so much.

The detective who signed the complaint, Lt. Curtis Weigel, explained that the pattern of purchases, including quantities being purchased and the fact they were name brands, were often linked to organized retail crime.

Prosecutors noted the cashiers who were working when Thomas made her purchases. In ten of those instances, the same cashier rang up her purchases. In her second to last visit, a different person, who the complaint states was under 18 years old, was the cashier. For the final two occasions, Thomas went through the self-checkout lanes.

According to the complaint, both cashiers explained to investigators how they were told to conduct the transactions. Their accounts told of how, rather than scanning the thousands of dollars of merchandise all at once, they would make smaller, separate transactions. By their account, each one would be for around $45, for which Thomas would allegedly pay about a buck.

Walmart’s investigators have asked the police department to pursue charges against one of the employees should they determine she was involved.

While the complaint lists 13 incidents at that Walmart, it hints investigators believe there were more than that. It mentions that ones included in the accounting were only the ones the LPO found when reviewing security footage. A table that broke down the transactions included a column for video and only listed seven of them as having video.