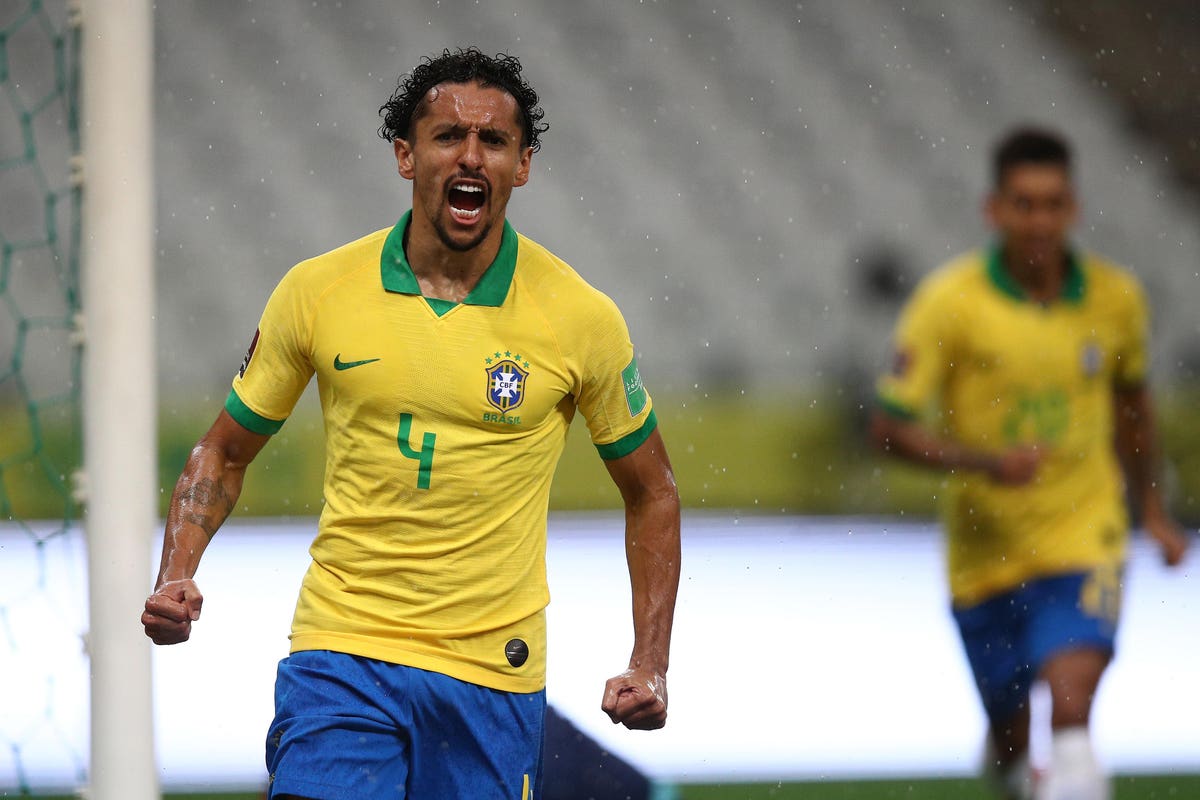 The job of Brazil coach is at the best of times a pressure cooker and any defeat or deflating performance justifies leveling unrestrained criticism at his address. When Tite succeeded Carlos Dunga four years ago and steered Brazil through the qualifiers for the 2018 World Cup with ease, he became King Midas. Brazil’s game had become stale and reactionary under Dunga, and the results were middling. Tite quickly restored the Seleção’s standing and imbued the team with swagger again.

Recently, he no longer was Brazil’s darling coach. Since the World Cup and defeat against Belgium, Tite and his team have never been the same. In an interview, Tite explained that he had fact-checked a statement from Kevin De Bruyne with the help of Fernandinho. It showed Tite’s dedication to his profession as well as the trauma of the quarter-final exit. Defeat had arrived in the cruelest of fashions and ever since the Brazil coach has been obsessed with the right balance of side.

On Friday, all those concerns went overboard as Brazil embarked on the road to Qatar in their first World Cup qualifier for the 2022 tournament against Bolivia. Tite had new concerns. The Brazilians had last played a match 325 days ago, a friendly against South Korea in Abu Dhabi. How would his team react after an 11-month hiatus?

With coronavirus considerations, so little training time and talisman Neymar struggling with a back injury, Tite’s role was reduced to selector. There was simply no time to try out any ideas on the training pitch. Aston Villa’s Douglas Luiz partnered Casemiro in midfield, with Neymar handed a free role alongside Philippe Coutinho and Cebolinha, on the right. Left-back Renan Lodi assisted the Seleção’s fluid front four.

The encounter with Bolivia was not a slow burner. Last year, Brazil had struggled against the same opposition in the opening match of the Copa America, but this time Brazil restored the natural order in emphatic fashion. From the onset, the match was a game of cat and mouse. Bolivia crowded its own penalty box, but without any tactical application. After two missed chances and twelve minutes, Brazil had completed 105 passes, Bolivia two. The Bolivians never showed any sign of resistance. Marquinhos with a header and Roberto Firmino with a tap in handed Brazil a simple and deserved lead inside the first half hour, but those goals were perhaps of secondary consideration. The result after all was never in doubt.

Tite will have been pleased with Lodi’s aptitude and attitude throughout the game. Left-back has long been a problematic position for Brazil, but Lodi is the solid full back Brazil’s coach has been searching for since the World Cup. At the same time, the Atletico Madrid player is very apt at bursting into the attacking line with speed. It allows Brazil to play with five attackers. In possession, Brazil essentially formed a 2-3-5 with Danilo reinforcing the midfield and both Lodi and Cebolinha playing as wingers, with Neymar and Coutinho in central positions behind striker Firmino.

Those players executed Tite’s plan with conviction, even if against South America’s sacrificial minnows. Brazil’s superiority reflected how well Tite organizes his team. His eleven were disciplined and executed what the coach wanted to perfection. Neymar and Coutinho linked up wonderfully well. Of course, Bolivia’s fragility was a huge caveat.

In many ways, Brazil’s 5-0 victory resembled Belgium’s 5-1 win over Iceland last month. Belgium, Roberto Martinez and their 3-4-3 formation overwhelmed an opponent of inferior quality. There will be bigger tests for Brazil – to start with Peru on Tuesday – but the danger is that it all becomes too easy for Tite’s team again in this qualifying campaign. In the long term, Brazil’s regional dominance could be counterproductive: competition is too feeble and so when it matters, every four years, they can no longer contend with Europe’s top teams. It is a concern that will keep Tite awake at night, even after a sumptuous 5-0 win over Bolivia and top spot in South American World Cup qualifying.