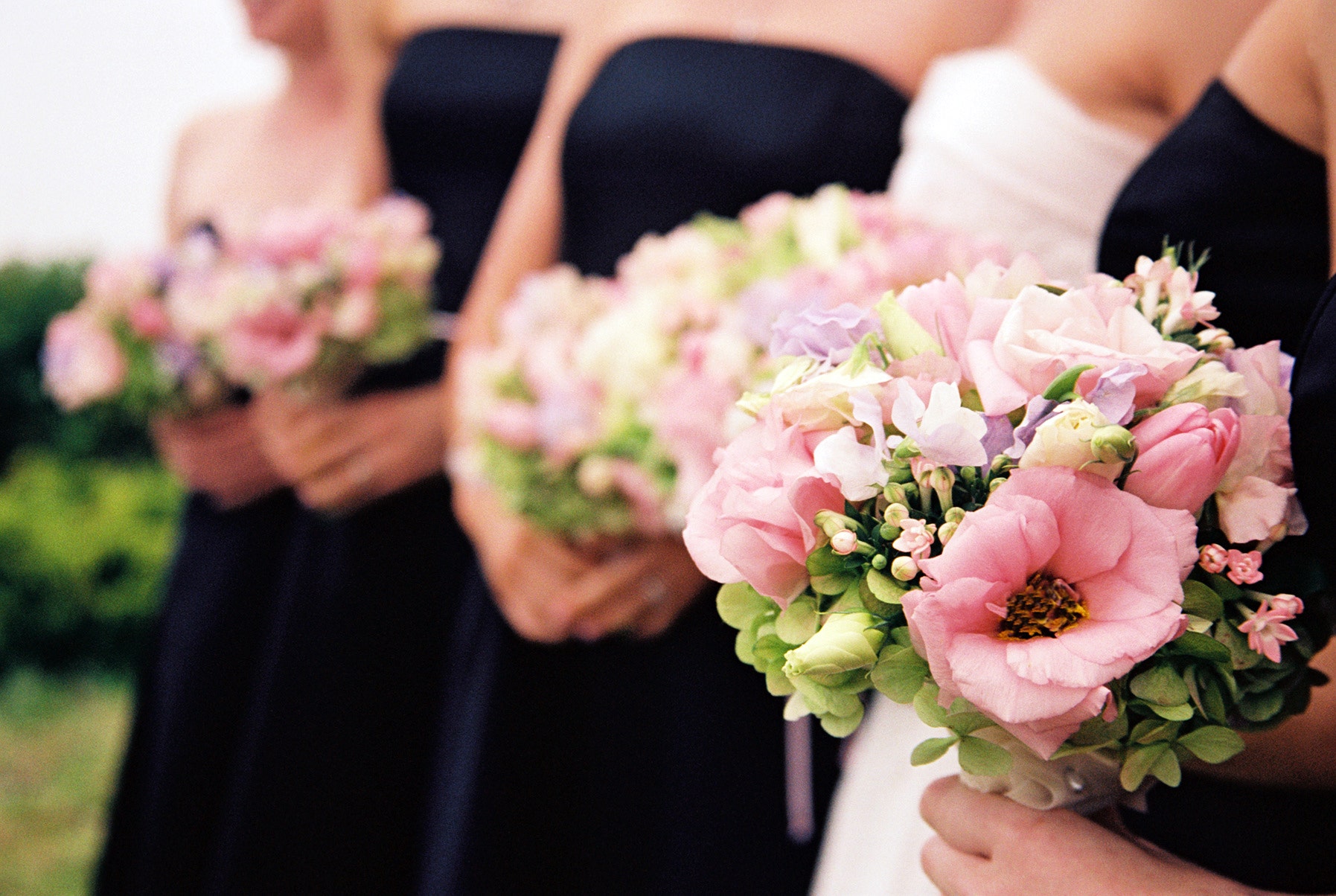 This drama is to dye for.

A bride is stirring up some conflict after she allegedly asked her bridesmaids to get the same haircut and coloring for her upcoming nuptials.

The anonymous bridesmaid-to-be shared her “dilemma of the day” on Reddit, asking legions of social media users if she was “selfish to say no” to dying her blond hair to a “dark brown.”

“I’m a bridesmaid for a friend and she has asked the bridal party to all cut our hair to the same length (fine, I can do that) and dye our hair too,” the woman explains in the post, which was screenshot and shared on Reddit. “I’m a blonde and she wants it to be a dark brown and I really don’t want to do that.”

Lucky for the nervous bridesmaid, those on the website took her side, with many of them unsure of why a bride would want the bridesmaids to look alike anyway.

The bride allegedly asked her bridal party to change their hairstyles — and dye their hair to match each other.
(iStock)

“I don’t understand this logic. Wouldn’t making all the bridesmaids look the same be weirdly distracting in photos? If the intent was to minimize distractions from the bride on her ‘big day’ then I think it’s a bit counterproductive,” a Redditor asked.

“Also, doesn’t she think people would be focused on the fact all the bridesmaids are suddenly brunettes and all got the same haircut? I know all my focus would go on that lol,” one person wrote.

“She doesn’t actually like her ‘friends’ if she needs them to all look alike[. S]he should just hire actors to fill the role of bridesmaids and let everyone else live their lives,” another commenter wrote.

Some also speculated that the bride was blond and therefore wanted to “pop,” though this theory didn’t sway any readers to her side.

In any case, this is far from the first time a bridesmaid has taken to the popular forum to complain about a bride’s overreach in dictating their hair, or weight, so it would seem that more brides should start respecting the boundaries of their friends and families…or just make sure they don’t have Reddit accounts.