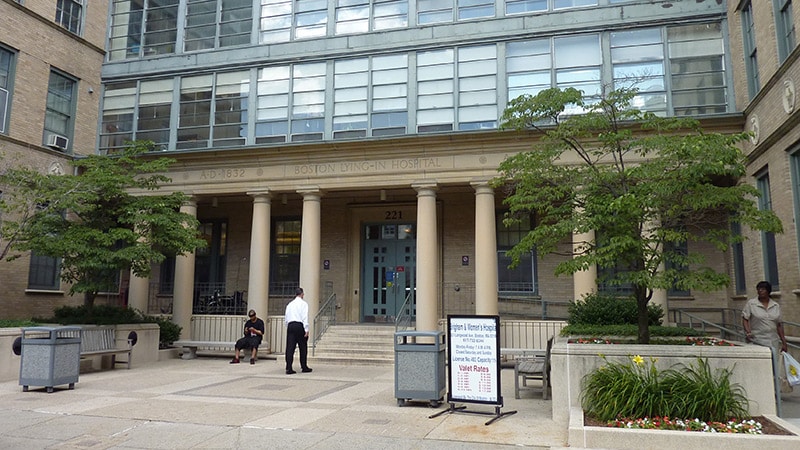 Brigham and Women’s Hospital in Boston is experiencing an outbreak of COVID-19 among patients and staff, which the facility blames partly on lapses in infection control practices by employees.

Brigham and Women’s is not alone in trying to keep COVID-19 from rearing its head within its walls. Hospitals and health departments reported an outbreak in late August in Washington and in early September at a hospital in Connecticut.

The Boston Globe reported in late September that Beth Israel Deaconess Hospital-Plymouth and New England Baptist Hospital both had recent outbreaks at their facilities, also.

But COVID-19 clusters in hospitals are relatively rare, said Ann Marie Pettis, RN, BSN, CIC, FAPIC, president-elect of the Association for Professionals in Infection Control and Epidemiology (APIC). “Fortunately, this is obviously not unheard of, but it’s fairly occasional really as opposed to being rampant,” Pettis told Medscape Medical News.

Brigham and Women’s reported that the outbreak may have started with a presymptomatic employee who had mild symptoms that the worker attributed to seasonal allergies. That worker interacted with a patient. Both the patient — who received an aerosol-generating treatment — and the employee later tested positive.

The hospital said its investigation determined other factors that likely fueled the spread, including that many patients were not masked during clinical care and interactions with staff; that clinicians and health care workers were inconsistent in the use of eye protection during patient encounters; and that staff did not observe physical distancing while eating and unmasked.

The hospital would not release information on the clinical status of any of the infected, saying in its September 26 statement, “Due to patient privacy, we are not able to provide information about specific cases.”

The hospital reported that it believes the cluster has been contained to two medical-surgical units, that it continues to test all inpatients and staff, and that it is involved in contact tracing. Some 650 people are connected to the cluster, said the hospital.

Pettis said it is only natural at this point in the epidemic that staff might be less diligent with personal protective equipment and other infection control practices.

“I like to call it PPE fatigue,” she said, noting the difficulty of wearing masks and other PPE throughout a shift.

Infection control specialists at hospitals help gauge the appropriateness and functioning of air handling and filtering and monitor staff on PPE-wearing and other infection control measures because “of that tendency to perhaps let your guard down a little,” Pettis explained.

With the potential for people with SARS-CoV-2 to be asymptomatic or presymptomatic, it is “incredibly difficult to have an absolute risk-free environment,” she said.

“Even if you do everything right, there is the potential for [an outbreak] to happen,” Pettis continued, adding that hospitals are required to report hospital-acquired COVID-19 infections to their local health departments, which then report to state health officials, but there is no national repository of such COVID-19 outbreaks.

The Centers for Disease Control and Prevention (CDC) does not require such reporting, but will assist with outbreaks if asked, she said.

APIC urges hospitals to follow infection control recommendations for health care workers issued by the CDC, which were last updated in early June.