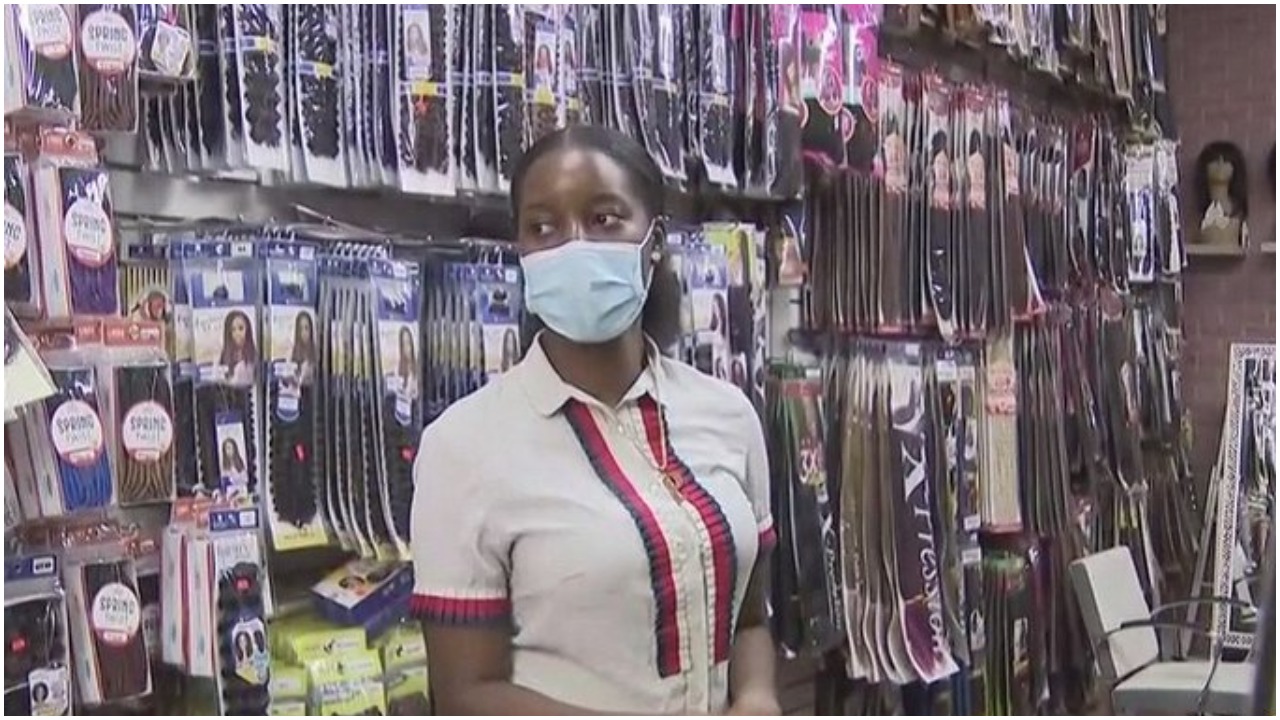 A Brooklyn teenager credits her mother for inspiring her entrepreneurial spirit to open a beauty supply store amid the coronavirus pandemic.

“My mom really inspired me to open up the store,” McKenzie said on Making Money with Charles Payne. “She’s my biggest inspiration.”

McKenzie admits she was a little apprehensive to launch her own business at such a young age. “But, I knew I had the knowledge and I had the funds to do it so I said if this can inspire others, then it is something I should do,” she shared.

McKenzie said the response on social media has been “amazing,” and the support helped push her business to the next level.

“Business has been really well ever since I posted a store on social media. People have been very supportive,” she said. “It is amazing to see how much people I have inspired and how much people have learned or have gained coverage to start their own business just from my post.”

“I grew up very independent, you can say. My mother, she’s an entrepreneur as well. She opened her first business a few months after I was born. I grew up watching her handle businesses and finances, so I pretty much knew what I was getting myself into,” she said in an interview with BEAUTY IRL.

“And since she was at work so often — seven days a week, took one day off a year — I pretty much had to grow up a little bit faster and it made me able to run a business at this age,” McKenzie continued. “Some people might say, “Oh, she’s so young. She’s not fully developed.” But growing up the way I have, I’ve been mature enough to do this from probably 14, 15.”

McKenzie’s beauty supply store is safe space for Black people to shop and support Black entrepreneurs through the various products.

“My vision was to have a place that was very accessible, affordable, and comfortable for anyone who walks in,” said McKenzie. “If you’re Black, you’re white, you’re Asian, whoever walks in, I wanted them to feel comfortable no matter what. And especially because I’m Black, I wanted to push more on the Black products and making Black people feel comfortable in an area that we very much frequent, so that’s something I really wanted to do,” she explained.

“That was a huge part of my vision. I just want us to feel comfortable in a space where we spend the most money, and not like we’re being followed, watched, or accused of stealing.”

McKenzie went on to admit that one of her “life goals” is to become an orthopediatric surgeon.