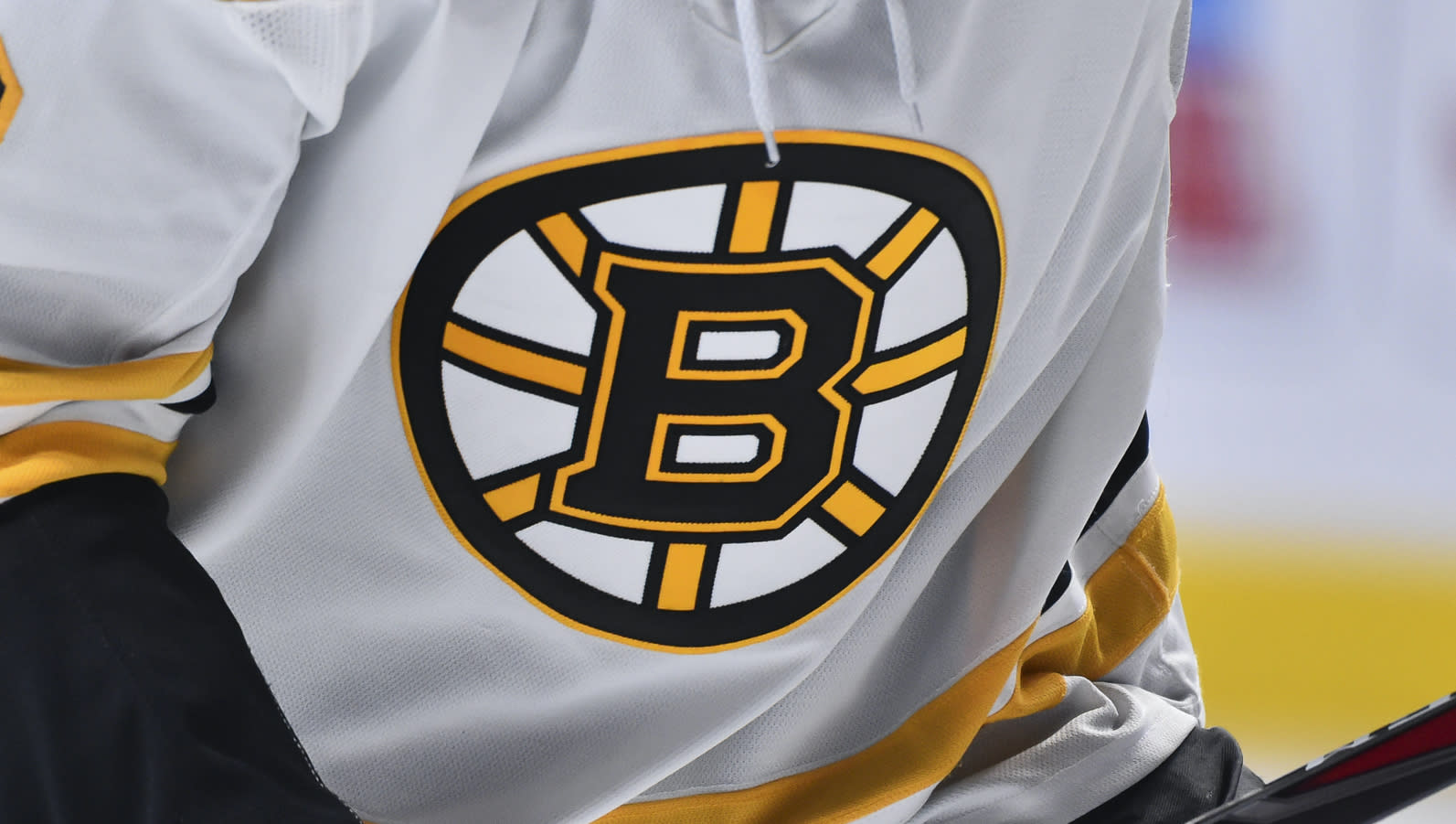 “But then once that happens, then the fun stuff begins. I get to jump up in the play and get pucks back. Use my skill and then I see myself as – I can play in all situations. Five-on-five, power play, penalty kill, stuff like that. Start games, finish games. I think I’m just a pretty simple player overall. I like to try to control the game when I’m out there, and when I have the puck. Yeah, that’s pretty much it.”

Lohrei’s self-scouring report is pretty consistent with the one below, posted by NHL Draft analyst Steve Kournianos.

That all seems pretty encouraging, but where does Lohrei need to improve in order to become a consistent player in the NHL?

“Definitely, physical play,” he said. “I’ve been getting bigger and stronger. I’ve been pretty raw my whole life and now starting to fill out and things are coming together. Definitely just that physical side of the game, being able to throw hits and separate bodies from the puck and then that’s just going to help with everything else. Definitely that physicality.”

Lohrei ranks 132nd among North American skaters on NHL.com’s central scouting list, so that may come as a red flag for Bruins fans. But if the young D-man can match that description of his game when he eventually takes the ice for Boston, perhaps he’ll be considered a diamond in the rough for this year’s draft.