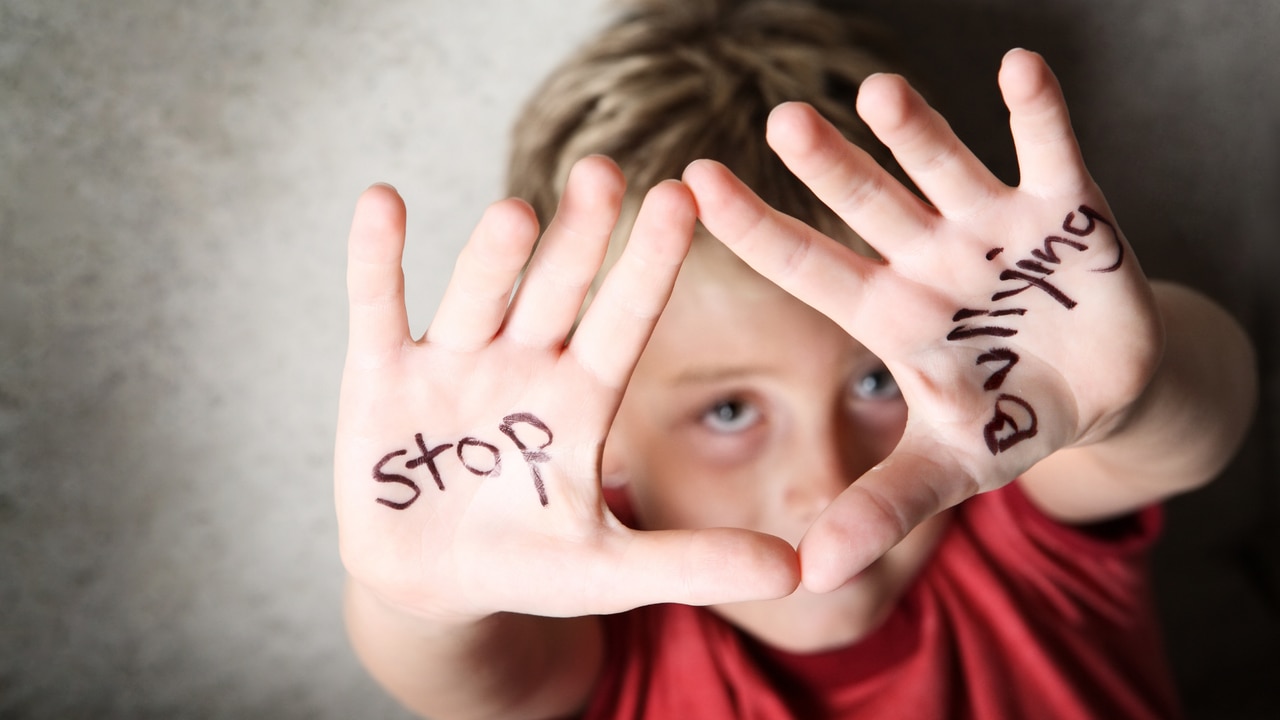 U.S. Rep. Josh Gottheimer’s announcement of new state and national initiatives addressing bullying deserves praise and support. Bullying is a problem for which leadership is a critical part of the solution. It increases when leadership does not address it and worsens when leaders model and promote it.

It is not a coincidence that bullying and bias crimes have increased since 2016, according to studies at the University of Virginia. Multiple studies suggest that bullying victimization is an adverse experience of childhood that contributes to many of the problems we experience as adults, from depression and anxiety to racism and xenophobia.

Bullying is a pattern of negative acts – physical, psychological or social – in which an imbalance of power makes it difficult for those repeatedly hurt to defend themselves. It is very common, with about 20% of all students victimized, year after year, according to a bi-annual survey by the Centers for Disease Control and Prevention.

Much sexual assault and harassment are also bullying, usually occurring in institutional settings with inadequately protective and supportive cultures and climates. Hazing is also bullying – always occurring in institutional settings, whether schools, teams or social clubs, the violence perpetrated by those with higher status or more senior against those with less status or by many against one. Similarly, bullying can occur between adults in workplaces, often with bosses or supervisors as perpetrators.

When children are bullied, the problem is caused by the behavior of the adults in their lives: by modeling of bullying behavior toward others, by inaction when bullying occurs and – especially – by not adequately protecting and supporting the children who are most vulnerable. For children, inadequacies in the culture and climate of schools are the primary cause of the bullying that takes place there, according to Stan and Julia Davis, authors of, “Schools Where Everyone Belongs.”

The main inadequacy is not strongly and proactively supporting children we can reasonably know will be vulnerable to harsh treatment by peers (or adults). Such children are most commonly those with disabilities, or with noticeable differences in appearance, including those heavier in weight or obese, children of diverse gender identity and expression, especially those transgender or non-binary, or children shorter than average in height, or with less athleticism or strength or agility, and children whose race, religious or ethnic identity is underrepresented in a school.

But even children without such ‘distinguishable characteristics’ (the phrase usually used in anti-bullying laws, as in New Jersey’s) can be bullied. Children with high social status (and no distinguishable vulnerabilities) are sometimes bullied by those with even higher social status, as a way of furthering the bullying child’s status and authority.

When bullying is wrongly viewed as a problem for which the child bullying or – worse – the child bullied is considered primarily or solely responsible, it is comparable to blaming a child for acquiring a disease when they haven’t been vaccinated. Across the lifespan, the suffering and dysfunction caused by bullying are pervasive and immense. Tragically, it is mainly the regularly occurring suicides of bullied children that rivet our attention and drive anti-bullying progress; it is often the parents of such children who demand and spur that progress.

In New Jersey, it was the suicide of Tyler Clementi at Rutgers University that created the bi-partisan legislative consensus that enacted the state’s strong anti-bullying law; Tyler’s mother, Jane Clementi, is leading new anti-bullying initiatives. The mother of Mallory Grossman, who died by suicide in Rockaway Township is helping drive current state efforts to strengthen anti-bullying law. There are, tragically, other examples. Representative Gottheimer has the right issue and the right ideas. He deserves our support.

Stuart Green, DMH, LCSW, is the founder/director of the New Jersey Coalition for Bullying Awareness and Prevention; a member of the NJ Anti-Bullying Task Force (2020); associate director of Overlook Family Medicine and a clinical associate professor of Family Medicine at Sidney Kimmel Medical College of Thomas Jefferson University.

Here’s how to submit an op-ed or Letter to the Editor. Bookmark NJ.com/Opinion. Follow us on Twitter @NJ_Opinion and on Facebook at NJ.com Opinion. Get the latest news updates right in your inbox. Subscribe to NJ.com’s newsletters.