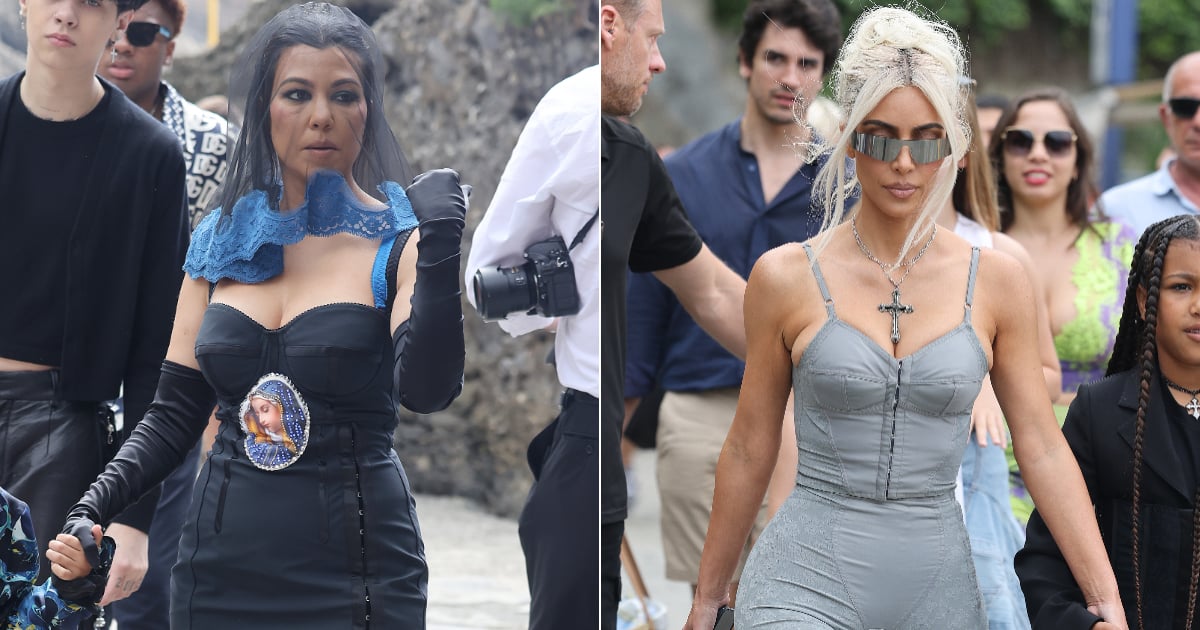 While Kourtney Kardashian and Travis Barker’s three-part wedding was a love-filled affair, the bridal party’s choice of designer was not so well-received. As pictures poured in from the Las Vegas nuptials, followed by a bigger ceremony in Portofino, Italy, it became apparent that the entire Kardashian-Jenner clan were dressed by Dolce & Gabbana.

The fashion house is seemingly enjoying a resurgence among today’s biggest stars, but it wasn’t too long ago that Dolce & Gabbana was inundated with controversy. The Milan-based brand’s history of racism and homophobia runs deep. In less than a decade, the brand came under fire for an ad with a Chinese model eating Italian food with chopsticks; selling “Slave Sandals” and Blackamoor earrings; referring to children born from IVF as “synthetic” (Dolce issued an apology); saying that it opposes gay adoption; calling Selena Gomez “ugly”; and creating #Boycott shirts after receiving backlash for dressing former First Lady Melania Trump.

Dolce & Gabbana is one of many fashion houses in the midst of a desperate rebrand after being embroiled in controversy. Aided by celebrities, influencers, and publicists, these labels somehow sidestep “cancel culture” and force their way back onto red carpets and Instagram feeds — with the ultimate goal of getting back in shoppers’ good graces.

It begs the question: can a fashion brand even be canceled?