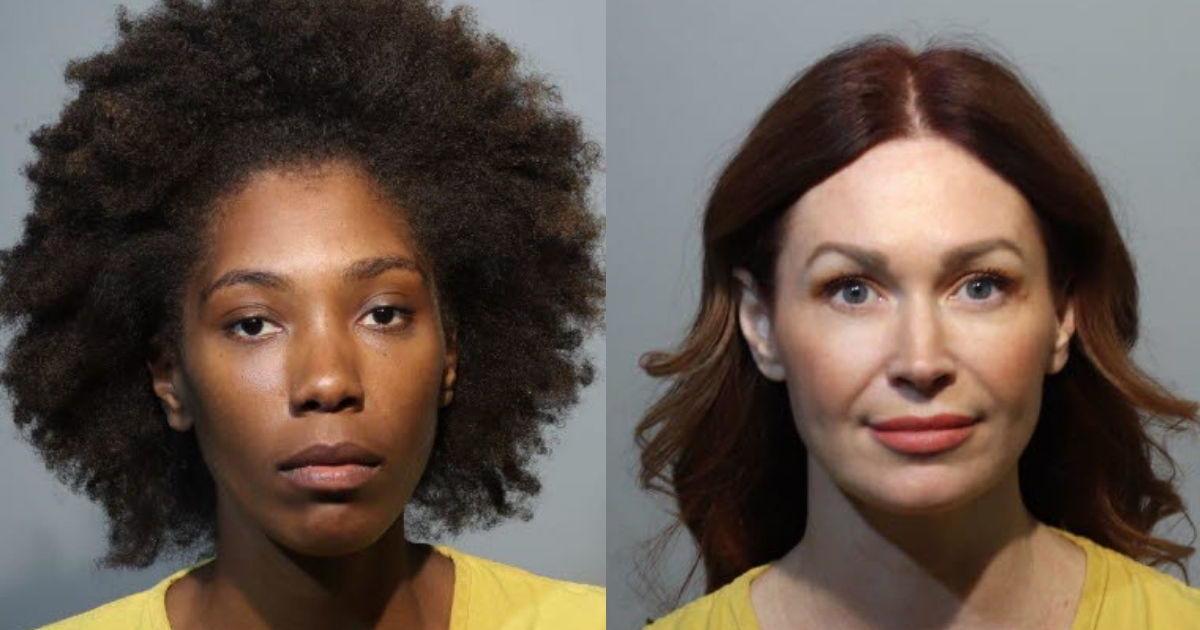 A Florida bride and caterer have been arrested for allegedly serving a cannabis-laced reception dinner to guests without their knowledge, the Seminole County Sheriff’s Office said Thursday. Police said that guests at the February 19 wedding were not told the food contained marijuana and many became sick.

Joycelyn Bryant, the 31-year-old owner of the catering company, and Danya Svoboda, the 42-year-old bride, were arrested and charged with delivery of marijuana and culpable negligence under Florida’s anti-tampering laws.

The Seminole County Sheriff’s Office told CBS News that officials responded to a wedding party with around 50 guests after a 41-year-old guest reported feeling like there “were drugs inside” him, even though he had only had food and alcohol.

Many guests at the reception reported feeling extremely ill and high — some were vomiting and requesting to be taken to the hospital. Others were treated at the scene by first responders, who reported their symptoms were “consistent with that of someone who had used illegal drugs,” according to an affidavit filed by the Seminole County Sheriff’s Office regarding Bryant’s charges. Several guests who were treated at the hospital took urine tests, which came back positive for cannabis.

One wedding guest told authorities she’d seen Bryant putting a green substance into olive oil before serving it. She said it looked and smelled like marijuana “shakes,” which are the “small scraps that fall off of larger amounts of marijuana,” according to the affidavit. The woman added that she later asked both Bryant and Svoboda if there was weed in the olive oil, and they both said yes.

Another woman who was at the wedding told authorities her daughter became sick during the reception, the affidavit said. When she went to get water, a server told her the cannabis had probably made her daughter sick.

When approached by deputies at the reception, the bride and the groom, who was identified in the affidavit as Andrew Svoboda, allegedly told police “with a blank expression” and stuttering voice that they did not know if any of the food contained marijuana, the Seminole County Sheriff’s Office said.

Officers collected several containers of food, as well as empty dishes and glasses, from the scene as evidence.

They also responded to a nearby home after the owner reported that her security camera had captured what appeared to be a staff member of the catering company dumping the contents of several plastic bags onto her front lawn on the night of the reception, according to the affidavit. The home owner moved all of the garbage, which included clothing and food scraps, into garbage containers before authorities arrived. However, officials collected the garbage and sent it to a lab for testing.

The affidavit confirms that a piece of bread and a portion of what appeared to be lasagna tested positive for THC.

If convicted, Bryant and Svoboda could each face up to 5 years in prison and a $500 fine, the Seminole County Sheriff’s Office said.