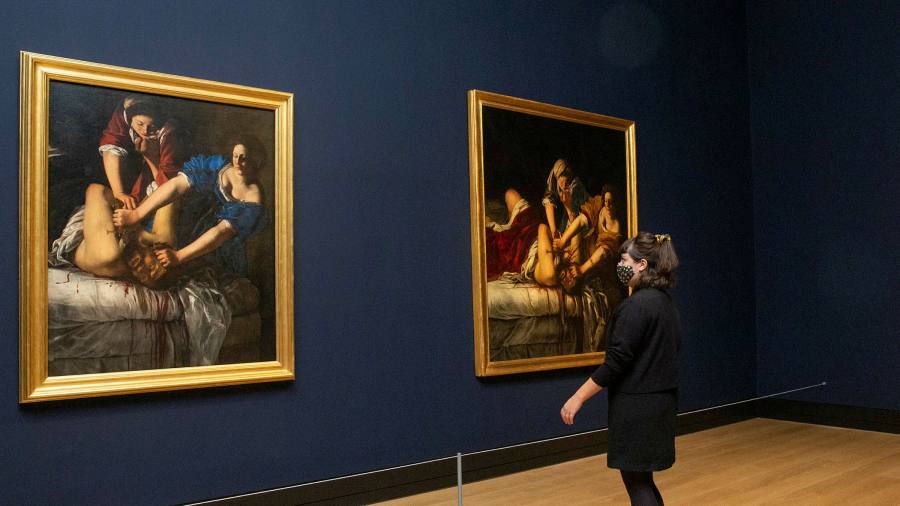 A new exhibition at Britain’s National Gallery is a timely reminder of how Italian women through history have been at the avant-garde of feminism.

On display will be the work of Artemisia Gentileschi, an Italian baroque painter considered one of the most accomplished artists of the 17th century. She was also the first woman to become a member of Florence’s august all-male academy of the arts, joining the likes of Michelangelo and Titian.

Today, astrophysicist Fabiola Gianotti, the first woman director-general at Cern in Geneva, astronaut Samantha Cristoforetti and the designer businesswoman Miuccia Prada are among Italian women blazing a trail in their respective professions.

Yet like much in Italy, a country of contrasts struggling with long-term economic malaise, the picture of most women’s role at work is far from as rosy as these individual success stories suggest.

The World Economic Forum’s Global Gender Gap report for 2020 ranks Italy in 76th place out of 153 countries, down six places from 2018. The report ranks countries’ progress towards gender parity in four areas: economic participation and opportunity; education; health and survival; and political empowerment.

State or even private childcare facilities are scant and most working women are forced to rely on the help of grandparents, who, data show, account for at least 40 per cent of childcare in Italy.

Women largely fail to scale the senior ranks of management, particularly in banking, and are far less likely to obtain funding for entrepreneurial activities, according to recent studies from the Bank of Italy and research group Ipsos. 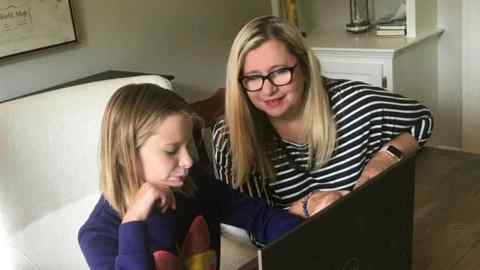 Now a group of academics from Turin and Milan universities say data from an ongoing study titled “Women’s work, housework and childcare before and during Covid-19” suggests the prospects for Italian women in the workplace are set to worsen as women struggle to juggle increased childcare and housework as a result of the coronavirus crisis.

With Rabobank estimating that the Italian economy will not recover from the shock of the pandemic until 2025 at the earliest, the prospects for women to narrow imbalances in the workplace are dire.

“Italy is characterised both by traditionally high gender gaps in the labour market and conservative gender roles, which put most of the burden of housework and childcare on women,” says Paola Profeta, professor of public economics at Milan’s Bocconi University and co-author of the study. 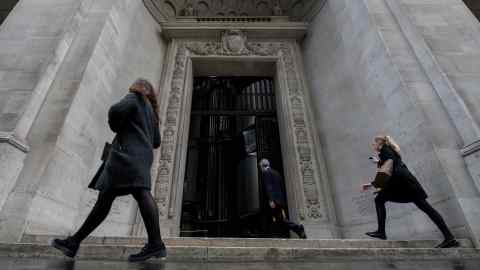 The implications of the study, which used data collected in April from a sample of Italian women, are far-reaching for female workers. It shows that a third of men and women stopped working during lockdown. But of 800 families polled, 80 per cent of women, compared with a quarter of the men, ended up doing an hour or more housework a day.

Crucially, studies suggest this has a longer-term impact not only on women’s ability to work but on childbearing, as women’s earning power has a big influence on how many children they have, or whether they have any at all.

“Female employment and the fertility rate go hand in hand. When women work, their fertility rate is higher, they tend to have more children,” says Prof Profeta.

That finding has deep implications for Italy, where the fertility rate collapsed to 1.32 births per woman this year, according to the World Bank, below the 2.1 per cent defined as the level a country needs to maintain its population.

While this reflects a trend seen across the developed world, demographers view Italy’s situation as particularly acute given its vast public debt and pensions burden.

The findings of the study are the latest data on women and work ringing alarm bells in Italy’s top institutions.


Percentage of Italian women who stopped working during lockdown

Alessandra Perrazzelli, deputy governor of the Bank of Italy, says “there is a need for cultural change” to address gender imbalances in the workplace.

Politicians have taken recent steps towards helping women at work. In December, the country passed a law stipulating that women must comprise 40 per cent of listed companies’ boards, an increase from the 30 per cent stipulated in a 2015 ruling.

Marina Brogi, an economist and professor of banking and capital markets at Rome’s Sapienza university, argues that the existence of “so many exceptional women was a driver behind the law being renewed and extended”. 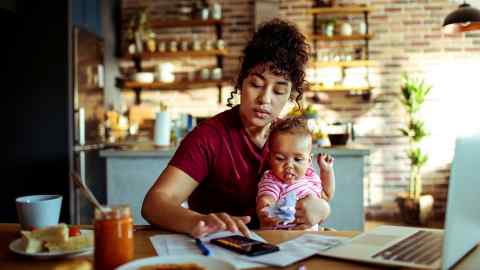 But numbers of women managers, who studies suggest are more likely to push for fundamental changes that may aid women at their organisations, remain low.

Ms Perrazzelli of the Bank of Italy argues “more has to be done in order to get women into jobs on the managerial side, the side where you really make a difference”, she says. “Those are the jobs that women should push for and get.”

Until then, Italy’s next generation of female trailblazers are likely to remain an exception.

Articles in the Women in Business report are free to read for a limited time while our FT Women at the Top online event is under way. Are you an FT subscriber? If not, you can sign up here.