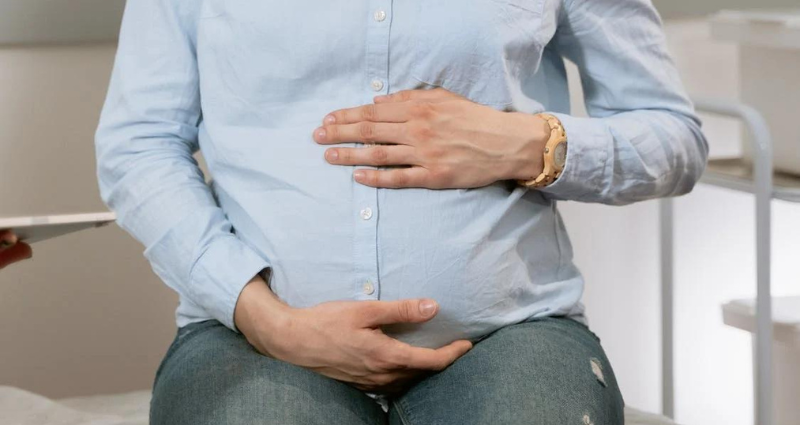 Ningbo University in Zhejiang Province of eastern China terminated a male staff member after it was discovered that he had posted sexist comments on social media.

The university released a statement on Tuesday on Weibo that the employee, surnamed Li, was fired on Monday following the discovery of his social media comments towards women.

“After investigation, [we found that] Li made inappropriate remarks in the WeChat Moments, which had serious adverse effects. The school has researched and decided to terminate its employment relationship with immediate effect,” the statement read.

Using the Chinese social media platform WeChat Moments, Li reportedly wrote about how women “tend to make trouble” by using childbirth and family care as an excuse to avoid work. He also suggested that women should provide men with “salaries” and “sex” as compensation for male employees’ supposedly increased workloads.

After Li’s post went viral on Chinese social media, Ningbo University stated on Sunday that he was to be suspended until further investigation, before he was fired the following day.

Li later apologized on WeChat, explaining that he was “depressed” when he uploaded the sexist comments.

Weibo users expressed shock at Li’s comments, with many describing it as “gender terrorism.”

“The most terrible thing is that he’s still a teacher,” one user commented.

“He didn’t just simply discriminate against women, he must have a mental illness. It should be recommended that the school send him to treatment. Do not leave a safety hazard at school,” another user wrote.