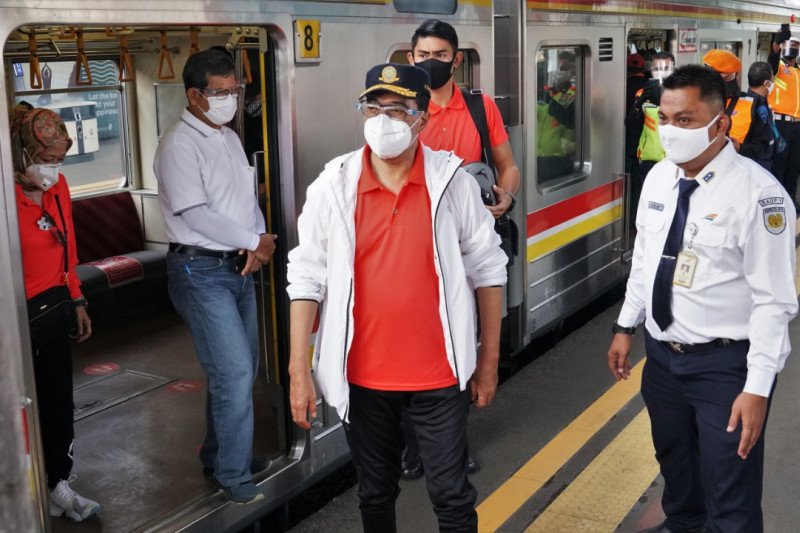 “(Station) Cisauk from Sinarmas Land is the best intermodal transportation. We have just proved it earlier that riding a bicycle for more than three kilometers is okay. What does it mean is that people can ride a bicycle if they want to go to office,” he noted during a visit to the Cisauk train station, Tangerang, Banten, on Sunday.

Sumadi expressed optimism that such an integration by a private company, such as the Sinarmas Land at Cisauk Station, can whet public interest to use means of public transportation.

The number of people using mass transportation is only close to some 30 percent, with the remaining 70 percent of the population still using private vehicles, the minister pointed out.

Cisauk Train Station is one of the public transportation facilities to have been integrated in Tangerang in line with the rapid growth in population and economy in this region.