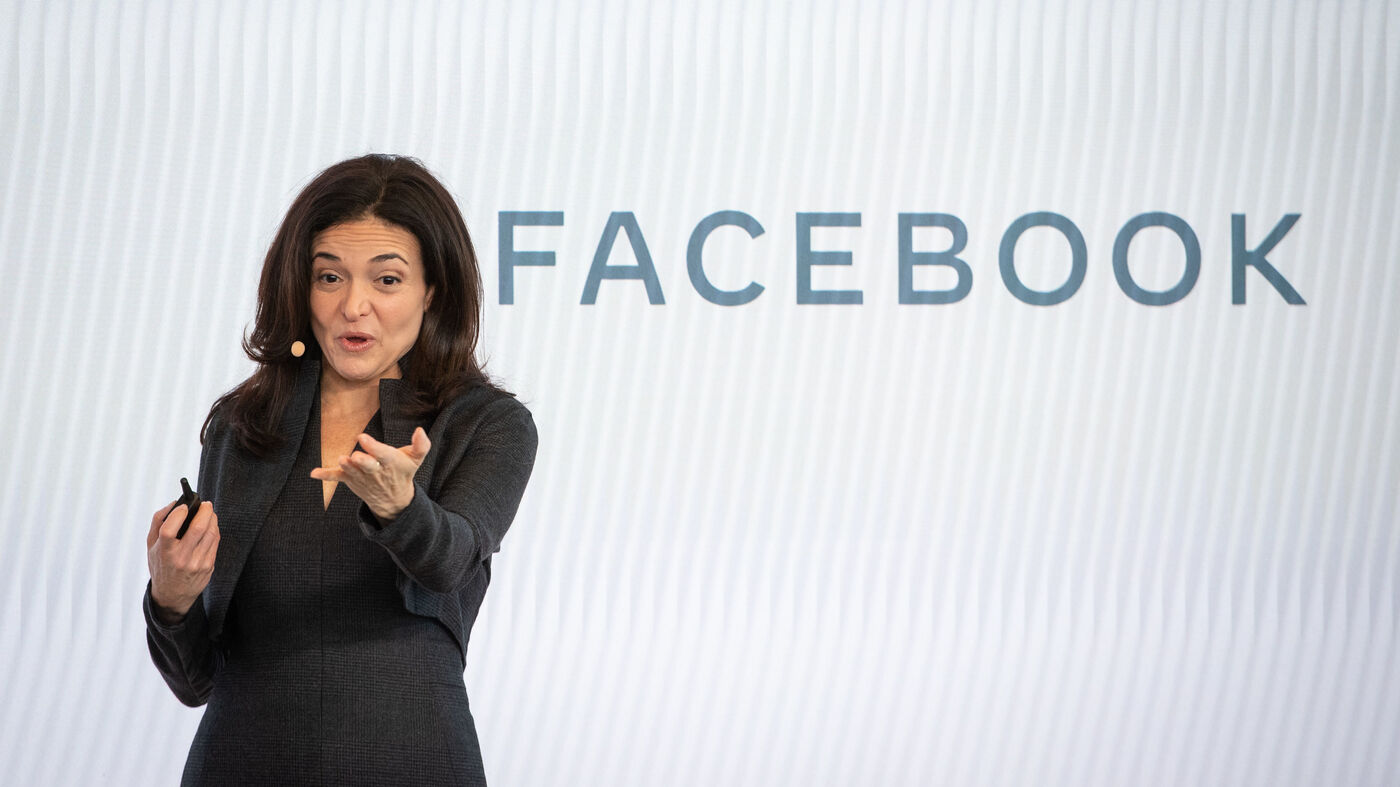 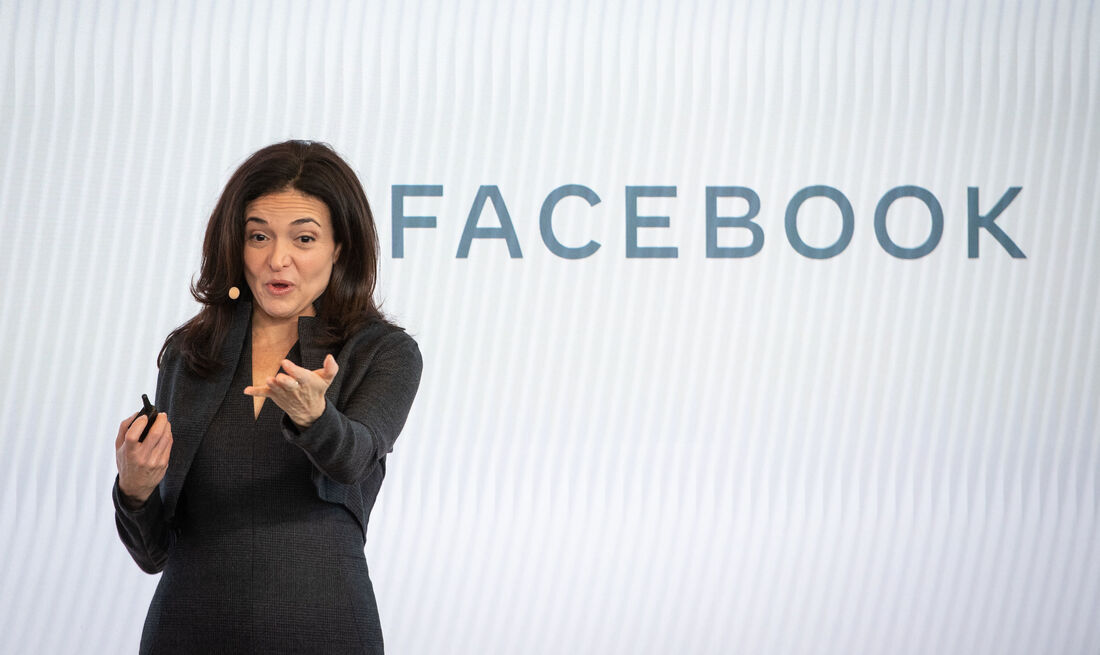 The pandemic is eroding progress made by women in the workplace, a new report by Facebook executive Sheryl Sandberg’s Lean In foundation finds. 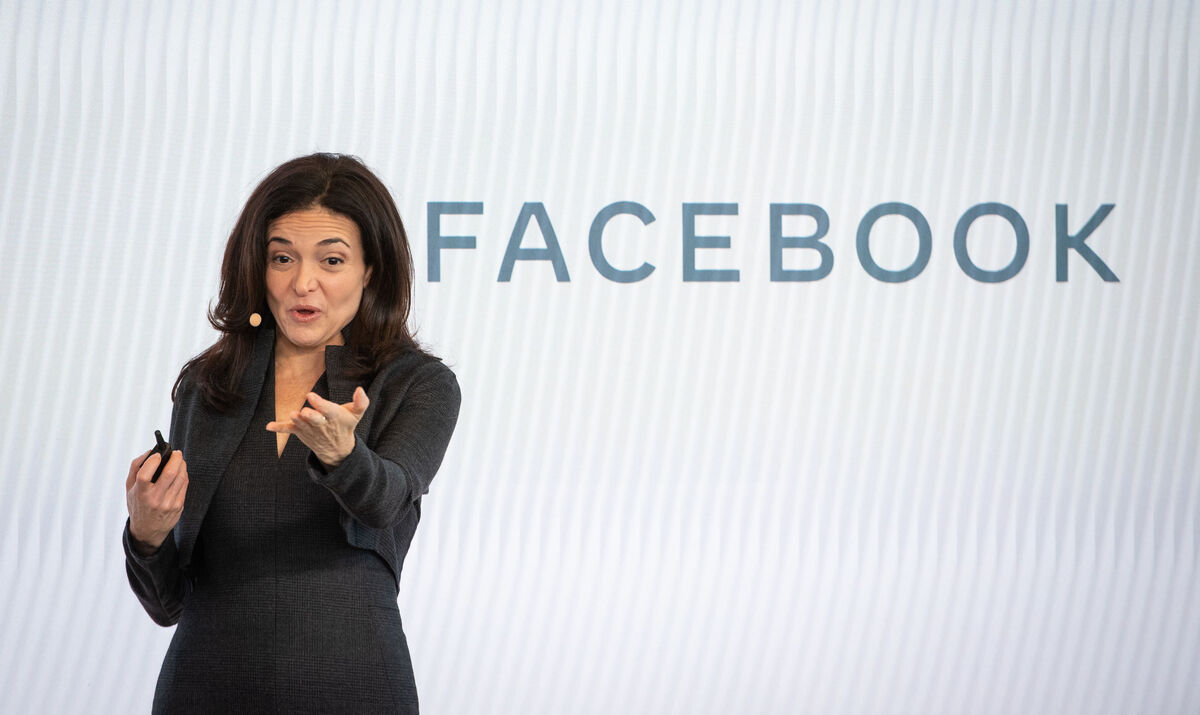 The pandemic is eroding progress made by women in the workplace, a new report by Facebook executive Sheryl Sandberg’s Lean In foundation finds.

As a champion for women “leaning in” at work, Sheryl Sandberg, the chief operating officer at Facebook, is worried.

The coronavirus pandemic, and related issues like lack of childcare and school, are taking a disproportionately heavy toll on working women, with effects that will be felt for years to come, according to a new report from Sandberg’s Lean In foundation and McKinsey & Company.

The sixth annual Women In The Workplace report found that 1 in 4 women are considering scaling back their career or leaving the workforce altogether — the first time the rate has been higher than it is for men. In the recent years, that number was about 15% for both men and women.

“What we are seeing in this report should terrify all of us,” Sandberg tells NPR’s Audie Cornish. “We are pulling the alarm bell here.”

Mothers, in particular, bear the heaviest burden. As a group, working mothers are three times more likely than fathers to do the majority of housework. Women with male partners shoulder, on average, an extra 20 hours a week of that work, the survey found. The burden is even heavier on the 20% of mothers who are single.

Mothers of color face additional challenges. Black mothers are twice as likely as white mothers to handle all child care and housework; Latina mothers are 1.6 times more likely. Latina and Black mothers also are more likely than white mothers to be their families’ only breadwinner, or have a partner who works outside the home during the pandemic, according to the report’s findings.

Sandberg says that COVID-19 “threatens to roll back the progress we have painstakingly made over the last five to 10 years for women in the workplace.”

Alongside a supportive husband, Sandberg raised two children as she climbed her way up the executive ranks. In her bestselling book, Lean In: Women, Work and the Will to Lead, the social media executive called on women to push past internalized sexism and embrace success. For women to advance, she acknowledges now, men also have to step up — at home and in the workplace.

The idea of “leaning in” also has been criticized as elitist, with charges of Sandberg being blind to her own privilege, and for downplaying structural sexism and ignoring racism.

Despite the criticism, Sandberg says her message still applies.

On whether the pandemic, which is magnifying inequities, undercuts the “lean in” idea

I think it has to be changed. And look, companies are under pressure, large and small. There’s an economic crisis going on, but we have to think beyond the quarter and think long term. At Facebook, we canceled our performance cycle for the first half of the year and we paid everyone their bonus at over 100% percent, the same bonus. We just paid it to everyone. Because we were saying, we know you need to take care of your children and yourselves and elderly relatives. We mean it.

Companies need to adjust their performance criteria to recognize that there is a crisis. And then that old quote, “Crisis is a terrible thing to waste” — we need to take this as the opportunity it can be to rethink work. You’re right, this report shows that more companies are open to remote work. Remote work, less work travel — those things come out in the report. Those things could make a very big difference going forward for women to stay in the workforce and be able to thrive.

NPR’s Brianna Scott and Courtney Dorning produced and edited this interview for broadcast.