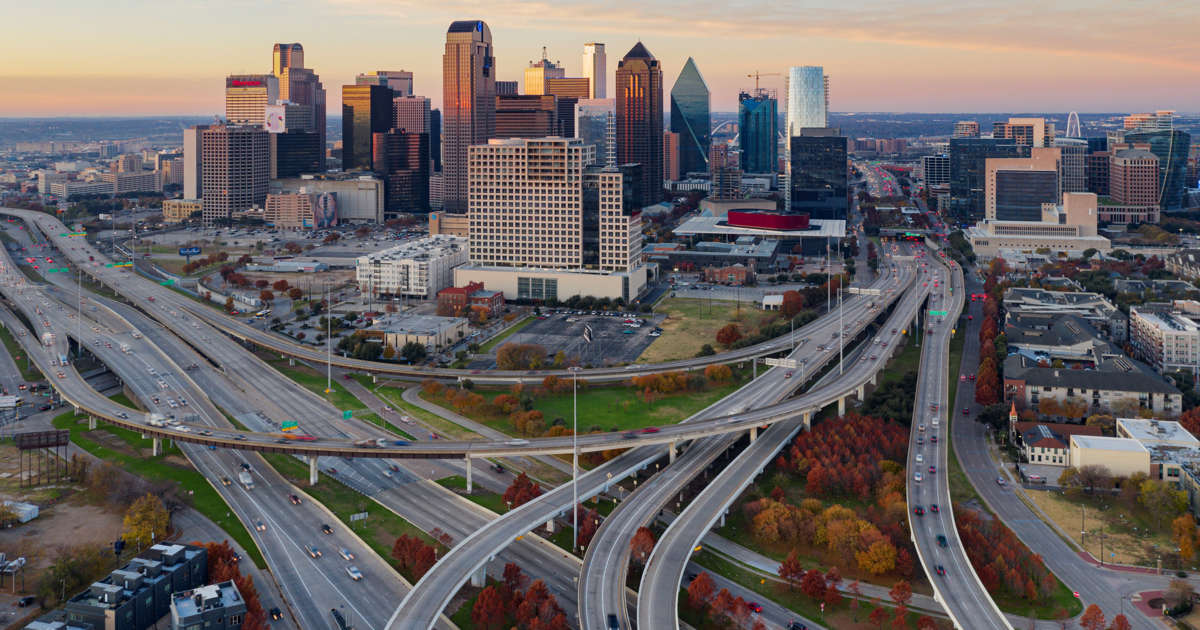 Hegar put it another way, equally appealing to a mom who wants to keep her kids safe without worrying about committing a crime if she walks to the mailbox barefaced.

“I would be for a national strategy that takes science and objective metrics into consideration,” she said.

Studied or sincere, the targeting was barely concealed even as they each tried very hard to puncture the other’s fa 1/4 u00e7ade of likeability – she painting him as a rightwing ideologue, he tarring her as a Hollywood darling and Elizabeth Warren acolyte.

“We will not even recognize our country if they were to prevail,” said Cornyn, who took the first potshot by insisting that Hegar lacks “respect” – for energy jobs and Texas values and police. “I don’t believe we need to make Texas like Chuck Schumer’s New York or Nancy Pelosi’s California, which is what the policies embraced by my opponent would do,” he said.

She had a rebuttal ready.

“It must be frustrating for you, John, to not be able to run against Chuck Schumer,” she said, adding later when he took the same tack: “I’m MJ Hegar. I’m a Purple Heart combat veteran and a working mom of two and I am your opponent. I’m the person you’re running against, as inconvenient as that is for you.”

Her main line of attack: Cornyn has had 18 years in the Senate and yet the state still has millions of uninsured, and a myriad of other problems, including a raging pandemic.

“He just said they’ve done everything they can, so it’s time for him to step aside,” she said.

Cornyn tried in different ways to tar her as liberal, even resorting to some logical gymnastics by asserting that she “tacitly agreed that defunding the police was OK” because she accused Gov. Greg Abbott of infringing on local control when he tried to stop the Austin city council from reducing the police budget.

“I didn’t tacitly do anything… I am not a tacit person,” Hegar shot back.

She also took aim at the heart of Cornyn’s persona, the gravitas and courtly manner he’s blessed with, features that have long appealed to those moms in pickups and minivans. Her data point: his ardor for a Supreme Court confirmation this month, when he worked so hard to block an Obama nominee nine months before the 2016 election.

“Integrity matters and going back on your word matters,” she needled.

She’s colorful. Systemic racism doesn’t mean there is “one racist person twisting their mustache,” she said.

But Hegar also lapsed into indecision. Asked if she would vote to pack the court with more seats to offset the GOP’s latest nominee, she said she might “if people make an argument to me that it is in the best interest of our country.”

Cornyn had no such stumble. His handling of the Black Lives Matter issue showcased how deft he can be, almost instinctively offering salves where fellow Republicans would inflame.

He wasn’t sure if he’s met with BLM leaders, he said, but “I remember an African American pastor in Houston who told me, `Senator I respect the police, but my son doesn’t trust the police.’ That’s the problem we need to address.”

Style points to both. Voters will have to pay attention to the vision they prefer.