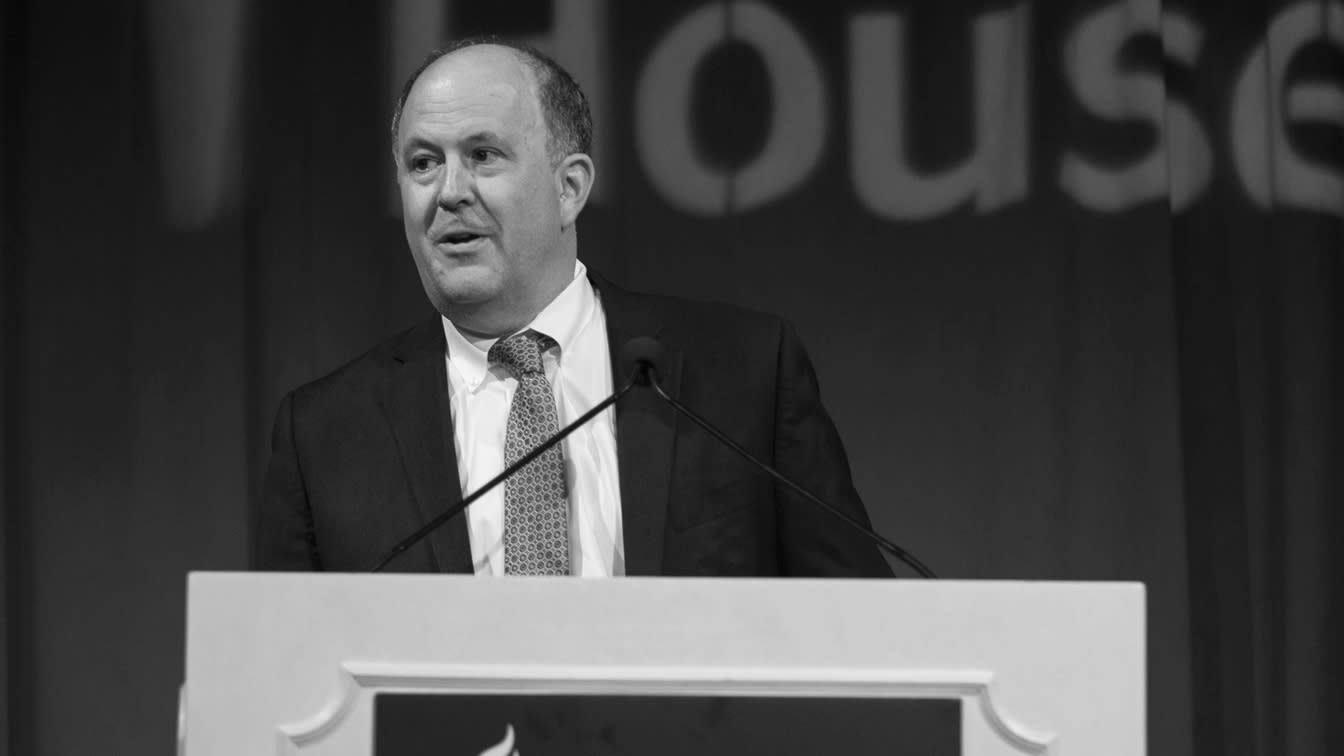 WASHINGTON — The coronavirus pandemic has led to a deterioration of democracy and human rights in 80 countries around the world, including the United States, according to a new report by the human rights organization Freedom House to be released Friday.

Governments in nations where freedoms were weak to begin with have responded “by engaging in abuses of power, silencing their critics, and weakening or shuttering important institutions,” the report concludes. An advance copy of the report, titled “Democracy Under Lockdown: The Impact of COVID-19 on the Global Struggle for Freedom,” was provided to Yahoo News.

“The pandemic has brought a health crisis, an economic crisis — all that has been recognized. But it’s also bringing a human rights and democracy crisis,” said Michael Abramowitz, president of Freedom House, in an interview on “Skullduggery,” a Yahoo News podcast.

Among the 80 countries where Freedom House found democracy and basic liberties imperiled is the U.S., which is cited for police violence and media restrictions. In his “Skullduggery” interview, Abramowitz warned that President Trump’s baseless claims about the integrity of next month’s presidential election further endangers the health of American democracy.

“It was just very extraordinary to us that the president of the United States would seek to sow confusion and raise doubts about the legitimacy of our election as opposed to make sure we have fair balloting,”  Abramowitz said. “I can’t remember in my lifetime a U.S. president going out of his way to undermine confidence in the election. This has become kind of a talking point for him; every day he’s doing this. It’s part of a deliberate strategy to undermine confidence in the elections.”

In its report, Freedom House also faults the Trump administration for “creating a fog of misinformation around the pandemic,” in part by promoting potentially dangerous treatments like hydroxychloroquine, stoking conspiracy theories about government scientists, and pressuring some of those same scientists to alter data.

The report also worries that Trump was using the pandemic as “a pretext to set aside due process obligations and intensify its clampdown on asylum seekers and immigration in general.”

Repression has taken on different forms around the world. In the Balkan country of Montenegro, authorities used the fear of viral spread to stop protests organized by members of the Serbian Orthodox Church, which had been feuding with the government over land rights. Turkey, meanwhile, saw an opportunity to blame members of the Islamic nation’s LGBTQ community, which it falsely blamed for spreading the virus.

The inclusion of the United States appears to be another sign of the nation’s faltering and chaotic response, which has resulted in nearly 210,000 Americans dead.

Earlier this year, the State Department released a list of nations where the coronavirus had led to deteriorations in the democratic process and the rule of law. Secretary of State Mike Pompeo, a foreign policy hawk and close ally of Trump, contrasted “authoritarian regimes,” which he said “are poorly designed to deal with the kind of crisis that this pandemic has engendered,” with democracies, “where scientists and freedom and thought and journalists can all operate freely.”