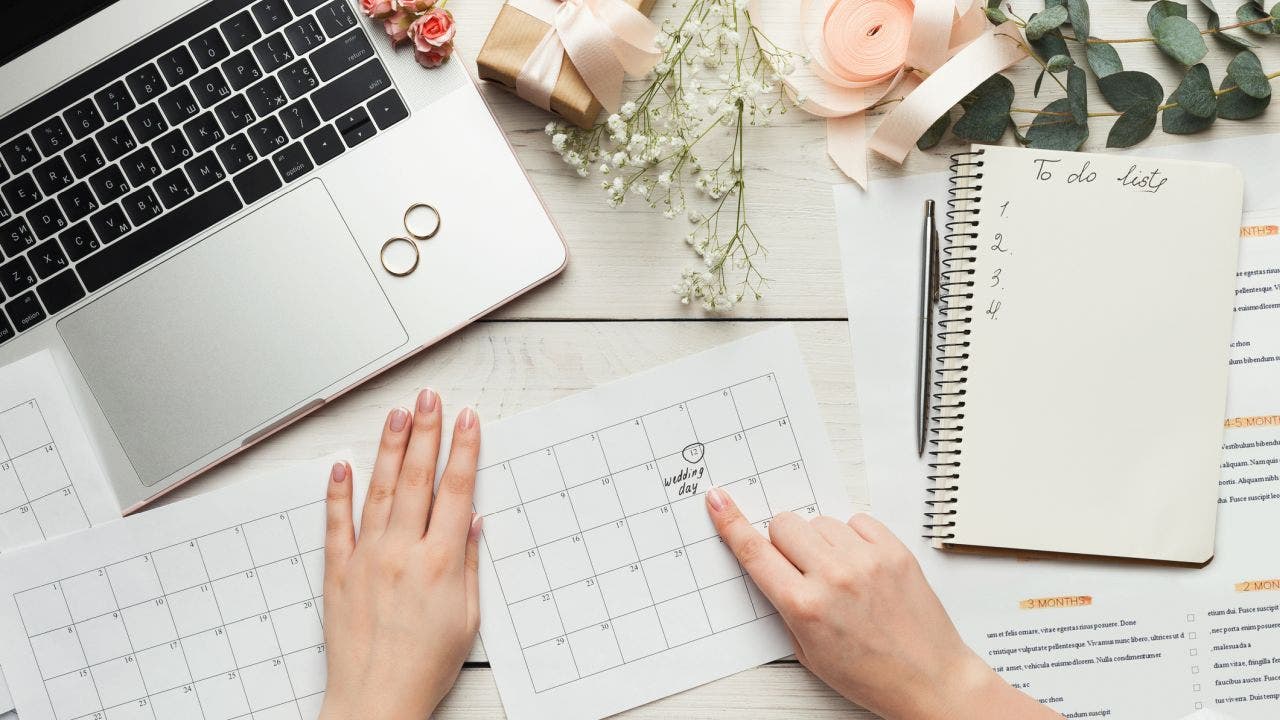 Weddings can be competitive.

And that’s certainly the case for an anonymous Reddit user’s sister who has demanded that her sibling put off her wedding for a year since hers has been postponed due to the coronavirus pandemic.

Reddit user SouthApprehensive686 sought guidance on whether they were being harsh for not wanting to fulfill their sister’s request.

“She got engaged last year and her wedding was supposed to be in August, now rescheduled for August next year,” the user began in their post. “However, two weeks ago my boyfriend proposed and were now engaged. We want to have our wedding next winter, around November/December-ish. It’ll probably be something very small.”

An anonymous Reddit user’s sister has suggested that their sibling get married in 2022, so she has a moment to shine. (iStock)

The three-to-four month difference between the two wedding dates are not satisfactory for the demanding sister, though, according to SouthApprehensive686.

“She got upset and told me I knew how much she wanted her wedding to be a one of a kind ‘event’ and she knows if we have ours so close after a lot of our relatives will be talking about us during her wedding,” they explained.

The sister allegedly said it is unfair that she had to wait for special day and that wanted her wedding “to be a one of a kind event” where guests wouldn’t even think to ask about the SouthApprehensive686’s future wedding plans.

Their wedding date dispute has reportedly “caused a lot of drama” and has led their mother side with the sister.

However, SouthApprehensive686 wrote that they don’t want to stall their wedding because they will be moving to a different country next year, which would make it difficult to celebrate with all their family and friends.

“I just feel like she’s being unreasonable. We’re not having a big wedding like she is and it’s months apart…” they shared. “I do feel bad she’s had to reschedule but I don’t see how I should have to postpone just because she did?”

More than 3,000 Reddit users upvoted the post and determined that the original poster is not in the wrong.

SouthApprehensive686, the Reddit user who planned to have a small wedding in November or December of 2021 doesn’t think their event will upstage their sister’s August 2021 wedding. (iStock)

“It’s reasonable to claim a day, week, maybe even month, but she doesn’t get to claim ownership of an entire year; that’s selfish and entitled,” wrote the top commenter, who earned more than 4,400 upvotes.

“That’s some bridezilla stuff right there from your sister,” another user commented. “How is having a wedding 5 months apart going to be any different if you wait an extra month until January so the calendar says 2021?”

“I don’t know when the ‘big day’ evolved into the entire year being off limits for everyone else but it is ridiculous,” another user thoughtfully wrote. “You have legitimate reasons for wanting your wedding when you do, it is after hers, and it won’t destroy her big day if relatives or friends casually chat with you about your plans at the reception.”

Other users took an opportunity to poke fun at the sister’s request.

“You can’t get married this year. It’s my birthday year,” one person joked.

“Tell her she can have 2021 if you can announce your engagement at her reception,” someone else quipped.