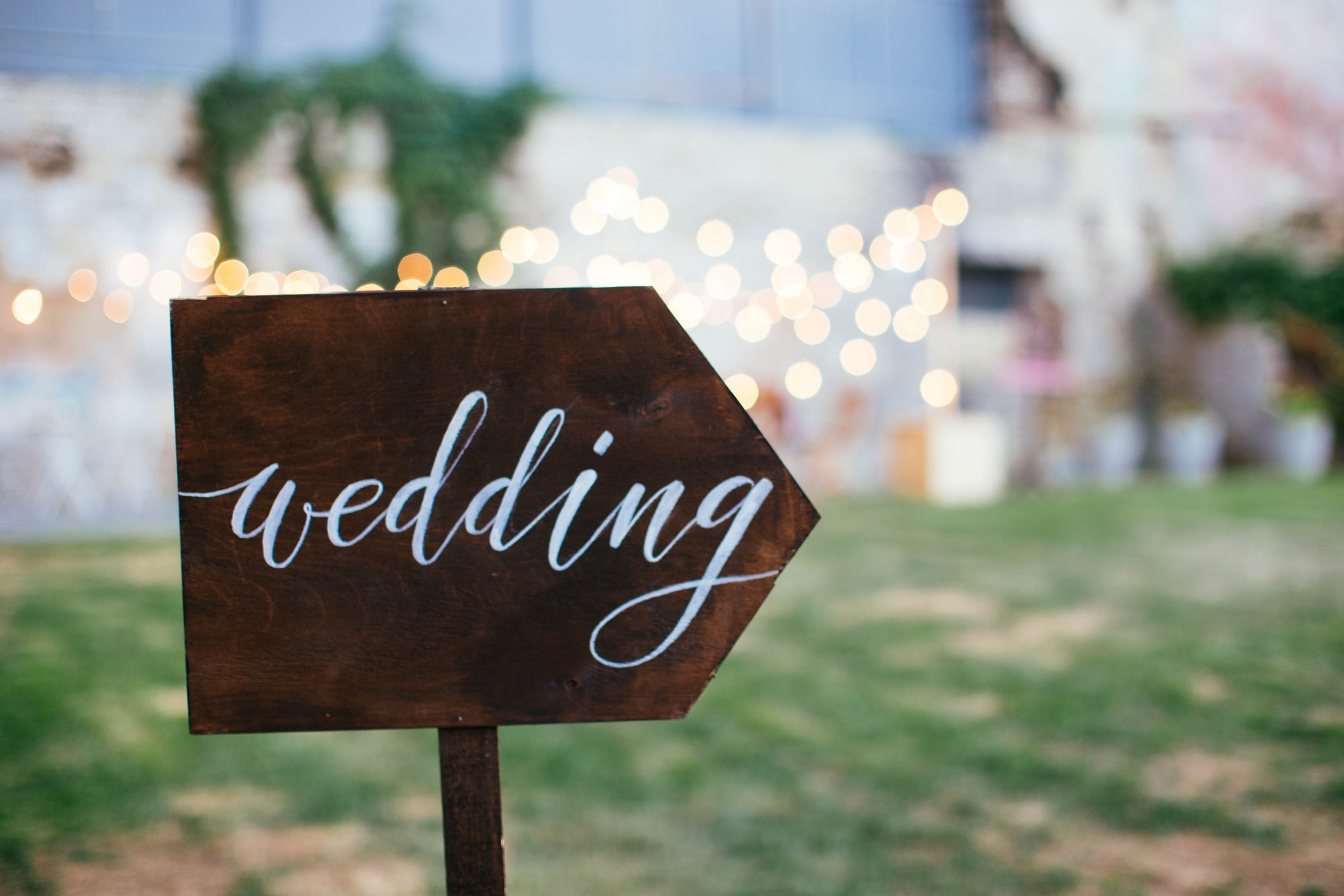 Despite coronavirus regulations in the U.K., this couple was able to have 250 guests at their wedding — but they were all in cars.

Roma Popat, 30, and her now-husband Vinal Patel, 30, were married last Friday in a drive-in wedding ceremony on a 500-acre estate in Essex, England.

The couple had initially planned to get married in April, but when the pandemic hit, they decided to postpone to October, DailyMail.com reported.

“At the time, we did not understand the severity of the situation and were still holding out hope that we could have a re-arranged wedding for 700 guests, as originally planned,” Popat said, according to the British website.

However, when they got closer to the new date and U.K. coronavirus regulations continued to ban large gatherings, the couple decided to go in a different direction.

“A lot of our family and friends were saying they would like to watch coverage of our ceremony in small groups in their gardens,” Popat said. “We then thought, why not have a mass screening instead in a COVID-compliant way?”

For inspiration, Popat and Patel went to a nearby drive-in to see the movie “Bad Boys” — though they mostly watched how cars were parked and how people ordered food.

“We spent more time looking around us than watching the movie and thought the whole thing was amazing,” Patel said.

According to the U.K. government website, general gatherings indoor and outdoors can only have up to six people in attendance. There is an exception for weddings and civil ceremonies, but only a maximum of 15 people are allowed to attend.

However, by making sure all their guests stayed in their cars, Popat and Patel were able to have a larger celebration.

The couple was also able to have a small group of their close relatives in-person for the four-hour Hindu ceremony, according to DailyMail.com.

Drive-in guests were given snacks, hand sanitizer and trash bags for their cars and were also able to order food online to be delivered by waiters on Segways, The Guardian reported. Other than going to the bathroom, guests were asked to stay in their cars, where they could see the ceremony on two big screens.

Another 300 guests reportedly watched the ceremony live online from around the world, DailyMail.com reported.

A couple in the U.K. had a drive-in wedding on Friday so they could expand their guest list beyond the country’s 15-person limit. (iStock)

After the ceremony, Patel and Popat rode a golf cart around the field to wave at their guests who reportedly honked their car horns and rolled down their windows to cheer for the couple.

“Both of us had the most amazing day and we have since had so many calls and messages from guests saying how much they enjoyed the experience and felt part of it,” Popat told DailyMail.com.

“It literally meant everything to us to have everyone there, albeit in a slightly different way to the one we envisaged,” she added. “It’s a day we’ll never forget.”