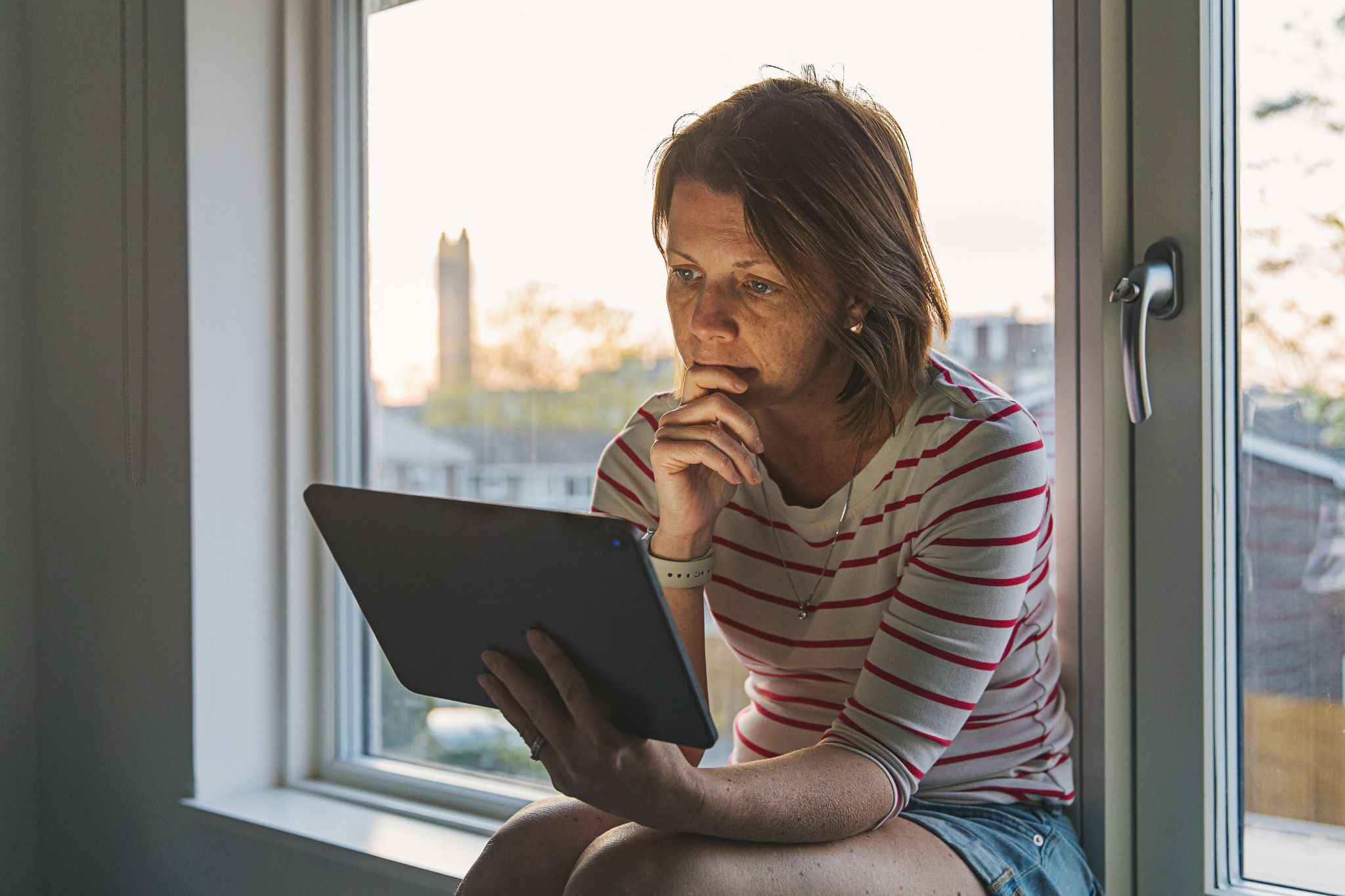 Women report higher stress levels than men on average, according to the American Psychological Association, so it’s no surprise that COVID-19 has heightened those worries.

The University of Houston recently surveyed 1,063 Houston-area residents in a new study, as reported by the Houston Chronicle’s Julian Gill, and found that nearly 34 percent of women felt anxious almost every day, or more than half of each week, compared to 25 percent of men.

TELL US HOW YOU REALLY FEEL: Houston and Texas politicians react to news that Trump tested positive for COVID-19

About 26 percent of women said they experienced no anxiety at all, compared to 43 percent of men.

“The survey shows that the adverse impact of COVID-19 has been widespread,” as reported by UH’s Hobby School of Public Affairs. “Almost 30% of respondents expressed that they personally know someone who has contracted the COVID-19 virus. More than 10% of them lost family members or friends to COVID-19.”

While there is no confirmed correlation between the two studies, COVID-19-related anxiety could explain the 17 percent increase in alcohol consumption among women found in another recent study.

Fox News’ Janine Puhak, citing a study from the RAND Corporation released in the medical journal JAMA Network Open, reported that “‘heavy drinking’ – as defined by four or more drinks within a few hours – jumped 41% among the ladies from a year prior.”

With no clear end to the pandemic in sight, more than four out of five people living in the greater Houston-area revealed that they are worried about the post-COVID economy, Gill reported.