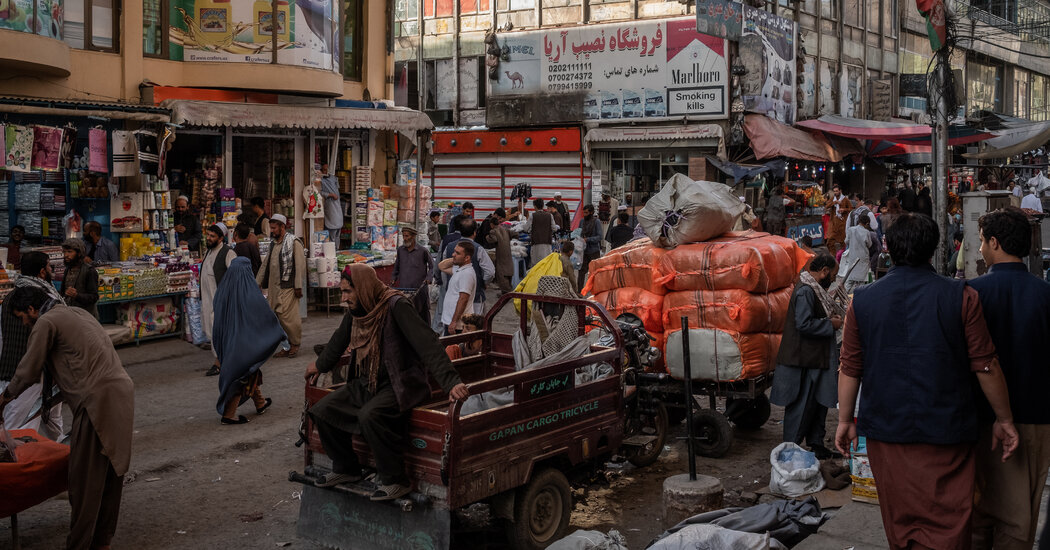 In Afghanistan, the numbers of women reported to have tested positive for the virus and to have died of Covid-19 are far below the numbers reported for men. Globally, men account for 53 percent of confirmed cases and 58 percent of deaths, according to the independent research group Global Health 50/50. But in Afghanistan, men account for 70 percent of cases and 74 percent of deaths — a discrepancy that experts say is most likely the result of women being shut out of the health care system and the public sphere.

Afghan women face obstacles within both their own households and the health care facilities themselves, said Suraya Dalil, who was Afghanistan’s public health minister from 2010 to 2014 and now leads special programs in public health at the World Health Organization. “Women have to be accompanied by somebody to go to the hospital,” she said, “so those decisions are often made by the men in a household, whether it’s the husband or the father or the son.”

And when women do get to health care facilities, they are expected to engage only with female doctors, she added. That becomes nearly impossible given the small number of female doctors.

Another explanation for the gap could be that Afghanistan’s labor force is male-dominated. A study published by the Center for Economic Policy Research in London found a positive correlation between women’s participation in the work force and Covid-19 death rates. In Afghanistan, women make up only about 30 percent of the work force.