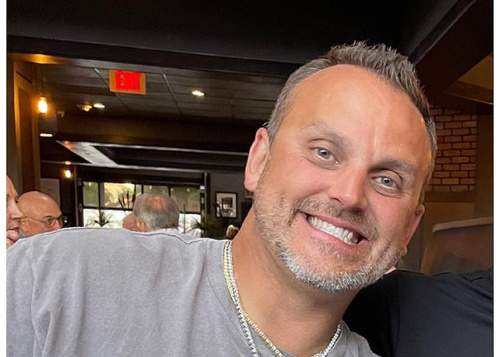 
This Metro Detroit writer is a Deadline Detroit contributor who reports on organized crime and runs The Gangster Report website.


There could be more than meets the eye in the police investigation surrounding last week’s daylight murder of Motown’s “ice king,” Dan (“Hutch the Jeweler”) Hutchinson, the man responsible for outfitting some of the area’s biggest names in hip hop and sports with high-end custom jewelry.


Police have a suspect in custody. However, sources at the scene of killing don’t believe the man charged for the crime pulled the trigger.


Hutchinson, 47, was gunned down last Wednesday behind the wheel of his GMC Denali SUV in the parking lot of an Oak Park pawn shop he had recently purchased.


The killing occurred at the corner of Greenfield and Miller, just down the street from his Hutch’s Jewelry flagship store.


Roy Larry, 44, of Detroit was arrested less than an hour later, after Hutchinson was pronounced dead at Providence Hospital in Southfield. Charged with first-degree murder and illegal firearm possession, Larry pleaded not guilty at an arraignment in Oak Park’s 45th District Court last Friday morning and was denied bond.


Oak Park Police say Larry opened fire on Hutchinson from outside his driver’s window, hitting him more than a dozen times in his head, body and neck. Witnesses at the scene say Larry wasn’t the shooter and that another man — a 20-to-25-year old, light-skinned Black man on a bicycle — actually was the trigger man. Larry is dark-complected.


“The man on the news, the man the police have in custody for this murder, wasn’t the man who committed the murder. … I should know, I was there,” said one witness who requested anonymity. “I don’t know what they are hiding or why they are trying to hide it.


“That Roy Larry guy though isn’t the shooter. I never saw him. The shooter was on the bicycle and was at least 20 years younger and a whole lot lighter.”


One of these witnesses says the man on the bicycle was subsequently run over by a car in the pawn shop’s parking lot moments after shooting Hutchinson and was rushed to Providence Hospital. According to the witness, who was at the hospital, he was arrested at his bedside following surgery. 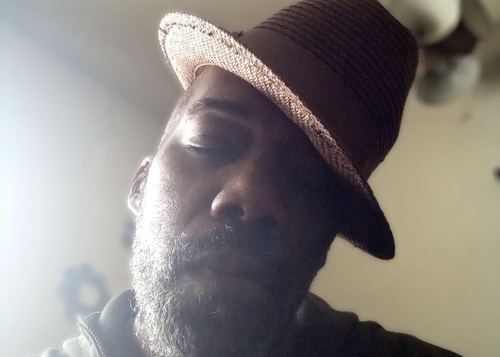 
“They have the shooter in custody, they just aren’t telling anyone,” the witness said. “Roy Larry is either an accomplice, not the shooter, which goes against what the police are telling the public, or he’s a patsy and there’s a whole lot more to see here behind the scenes.”


Hutchinson’s wife, Marissa, was seated beside him when he was shot, but wasn’t wounded. Hutchinson’s slaying was “a contract hit,” per Oak Park police detectives. A motive has yet to be determined.


In interviews with Deadline Detroit, multiple sources speculated that the hit may have resulted from rumors going around the streets of Detroit during the winter that DEA and IRS agents were pressing Hutch for information on narcotics traffickers laundering money through jewelry stores in the area.


Two other sources who knew Hutch well also speculated, saying it may have had something to do with the recent pawn shop purchase, but they didn’t elaborate.


Hutchinson’s family started the Hutch’s Jewelry chain in the 1990s out of the now-shuttered Northland Mall. 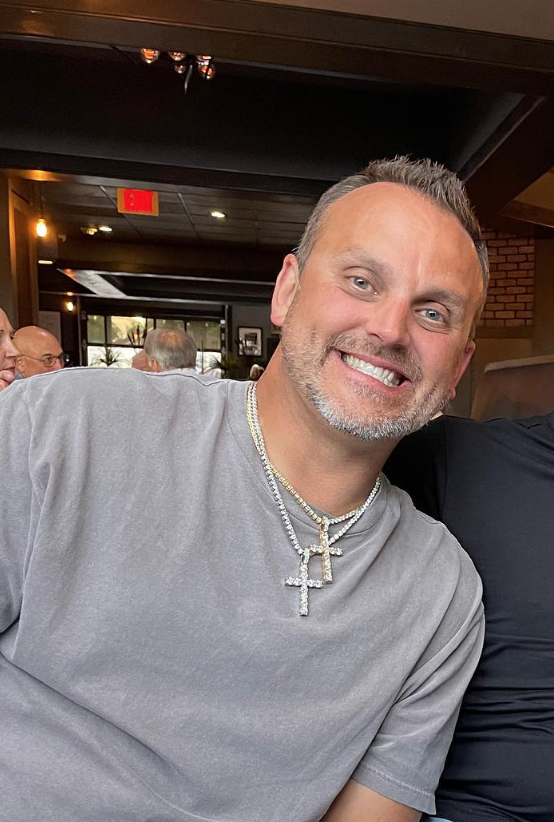 
“I used to take all my early rap money to Hutch,” Payroll Giovanni said. “Back then, it was 100 bucks. Then, when I had the scratch, I spent $100,000 on a diamond link. It was a goal of mine. I don’t wear it much, just for special occasions. I still can’t believe he’s gone. That they would do him like that in his own city. Damn, RIP Hutch.”


His brazen slaying made headlines around the country, with rappers and athletes from coast to coast sharing memories and condolences on social media. Miami rapper Rick Ross often shouted out Hutch on his Instagram, including a 2019 post where he showed off several chains and rings he had bought from the jeweler on a trip to Detroit.


Note: The jeweler, whose full name is Daniel Lee Hutchinson, Jr., was mourned at a candlelight vigil last Saturday in Oak Park, at a family visitation Monday in Royal Oak and at a private funeral.


► Support our reporting by becoming a Deadline Detroit member for as little as $3 per month.