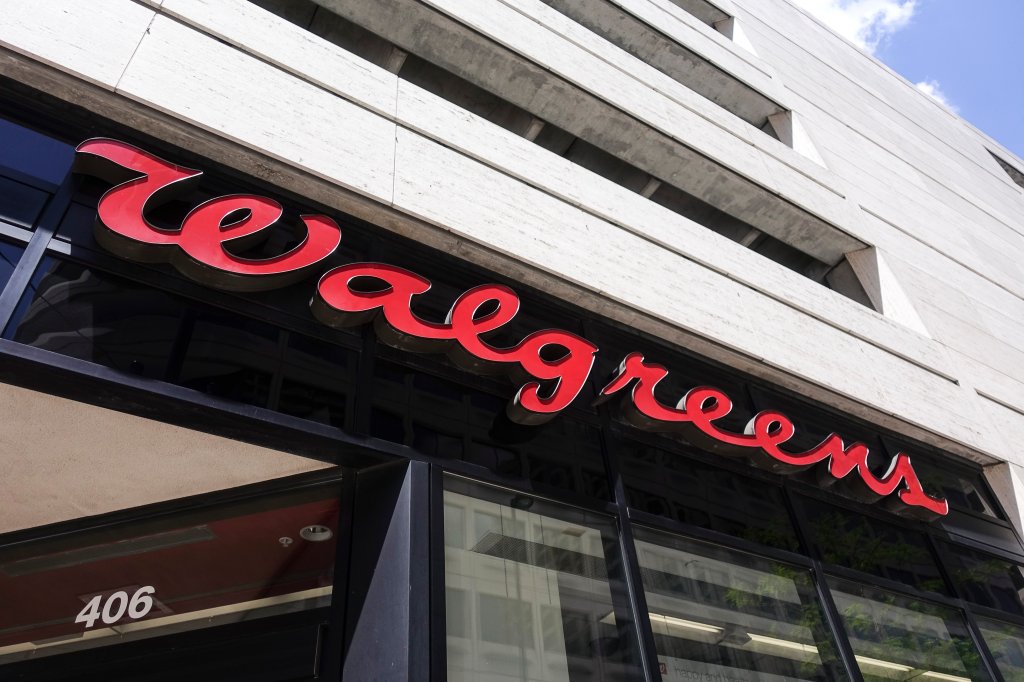 SAN FRANCISCO — In April, the Northern California U.S. Attorney’s office announced it had charged two women with robbery charges that carry a maximum 20-year sentence because they allegedly yelled “we have COVID” and coughed on a Walgreens manager who interrupted their shoplifting.

Both the special agent in charge of the San Francisco division of the FBI and the Bay Area’s top federal prosecutor took the rare move of issuing public statements on the case, the former calling it an intolerable act and the latter saying in a written statement that, “everyone suffers from a crime like this.”

But in recent court records the attorney for one of the women has accused federal authorities of misleading the public, in part because the government’s news release left out this detail: the women — one of whom was homeless — were accused of shoplifting six bottles of body wash, with an value of $76.50.

“The federal government has charged two (redacted) poor Black women (one of whom is homeless) with Hobbs Act robbery after they were accused of shoplifting bodywash from a Walgreens store in San Francisco,” Amy Craig, the attorney for Rosetta Shabazz, wrote in a partially redacted motion to obtain grand jury transcripts from the case.

Craig further accused prosecutors of flubbing a key detail in the case: the news release accuses both defendants of audibly coughing as the Walgreens manager asked them to leave the store while they placed body wash bottles in a bag. But Craig’s motion says the manager told police that the coughing and COVID-19 comment came after the defendants left the store, and that it’s unclear whether both defendants allegedly made the remark, or just one of them.

Shabazz, along with Carmelita Barela, were charged with committing a robbery in violation of the Hobbs Act, a federal law that oversees interstate commerce. Shabazz and Barela’s alleged crime qualified because Walgreens “has locations across the United States and conducts interstate commercial transactions,” authorities wrote in the criminal complaint. Under federal and state law, shoplifting can turn into a robbery if the defendant uses violence or threats against someone who tries to stop them.

In a motion hearing Thursday, U.S. District Judge Charles Breyer opined that the case wouldn’t have been charged federally had it not been for the alleged COVID-19 remark. After ruling, Breyer sarcastically referred to the matter as a “serious Hobbs Act case.” But he also said that based on his reading of the grand jury transcript there was sufficient evidence to file the charges.

“The elements are there as far as I can see. But Ms. Craig can’t see that cuz she doesn’t have the transcript,” Breyer said.

Since they were charged last April, both defendants have been released. Because Barela is homeless, she was sent to a halfway house but never reported and is considered a fugitive, court records show.

Shabazz, meanwhile, remains out of custody and has consistently appeared at her court appearances. Craig wrote in court records that she is looking forward to proving her innocence in court.

“These very serious allegations have been hanging over Ms. Shabazz’s head for five months,” Craig wrote. “Given the continued disruption to jury trials due to the pandemic, Ms. Shabazz’s day in court may not arrive for another year. Ms. Shabazz should not have to wait that long to vindicate herself.”