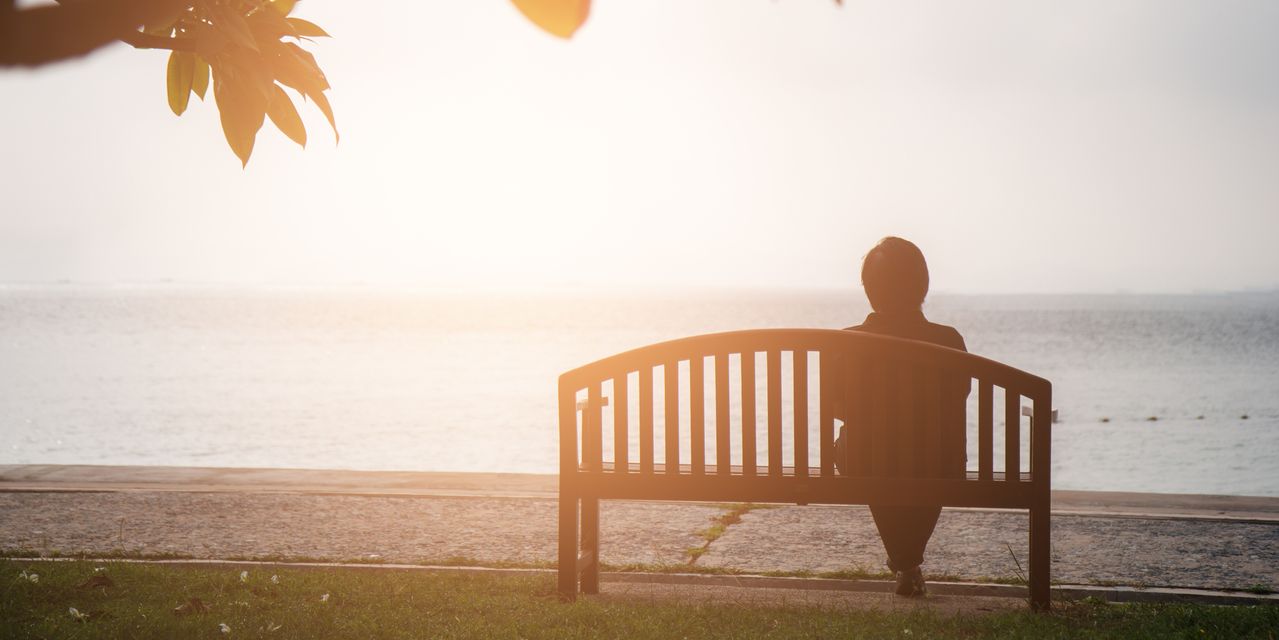 
Americans who care for a parent with Alzheimer’s disease or another memory disorder bear not only emotional burdens but also a stealthily high financial burden, according to the findings of a new survey of caregivers. This is especially so for women.

The lifetime cost of dementia care can exceed $750,000 in direct and indirect expenses, making it financially devastating for many, according to the research by RBC Wealth Management and Aon. The survey of 1,000 affluent and high-net-worth cognitive-decline caregivers in the U.S. also found that making financial sacrifices, such as reducing work hours or leaving the workforce entirely, can disrupt women’s careers and cost them about $35,000 in annual income.

Caregivers also see an outlay of money each month to support daily expenses or other needs of the patient, totaling nearly $750 a month on average. By the time someone reaches a severe decline, monthly contributions are estimated at $1,200, RBC said.

Barron’s brings retirement planning and advice to you in a weekly wrap-up of our articles about preparing for life after work.

An estimated 5.8 million Americans are currently living with Alzheimer’s, dementia, or other memory disorders. That figure is expected to double by 2040 with the aging population, according to the Alzheimer’s Association. That has serious financial implications for caregivers, especially women, who typically begin caregiving at an earlier stage after diagnosis and carry more of the overall caregiving burden than men.

“This disproportionately affects women, who tend to be the first caretakers and in it for the long haul. It affects livelihoods and careers,” says Angie O’Leary, head of wealth planning for RBC Wealth Management. “If you’re in the midst of caregiving, you’re probably not going to take that promotion. If you have a reduced work schedule, you’re probably not saving anything or enough for retirement. And reduced work hours may affect your own health care insurance.”

The loss of income also has a multiplier effect for caregivers, who suffer not only the loss of income from reduced work hours, but also future economic hardship such as reduced Social Security benefits, 401(k) contributions, and employer retirement fund matches, RBC said.

Forty-four percent of female caregivers adjusted their work patterns, including dropping out of the workforce or taking early retirement. For 1 in 8 female caregivers, the time commitment is 160 hours a month—the equivalent of a full-time job, RBC said.

Another finding of the RBC research was that 80% of respondents reported some level of financial mismanagement by the patient, such as unpaid bills, unusual spending, unopened statements and even signs of suffering financial fraud or abuse.

Caregiving during the pandemic adds another level of complications, O’Leary says.

“There’s two sides to this. The nursing home statistics make people nervous about placing a family member in a nursing facility right now. People are caring for people with dementia much longer in their own homes,” O’Leary says. “The work-from-home phenomena of the pandemic, on the flip side, may offer some extra flexibility about work. But if you’re in the sandwich generation with young children at home as well—I can’t imagine the stress.”

Write to us at [email protected]