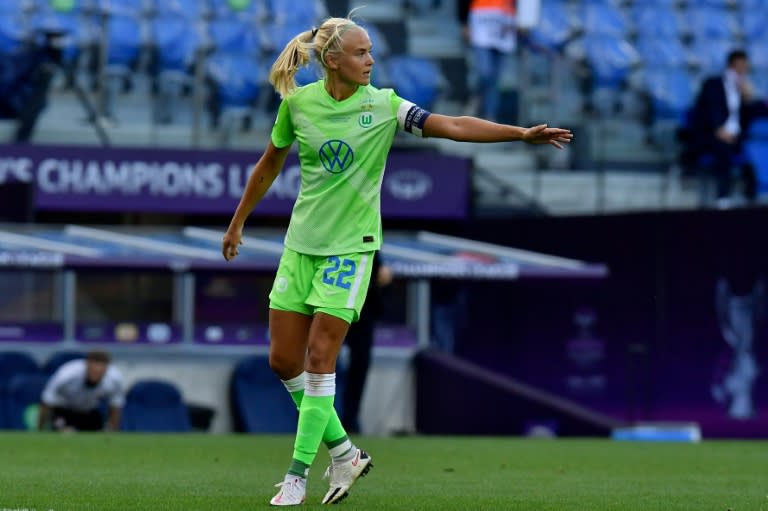 She was the top scorer in last season’s women’s Bundesliga with 27 goals in a 22-game campaign as Wolfsburg defended their title, and netted a total of 103 goals for the German side in 113 appearances over three and a half years.

Her arrival at Chelsea, following their recent acquisition of Australia’s Sam Kerr, will make the London side a force to be reckoned with in this season’s Champions League.