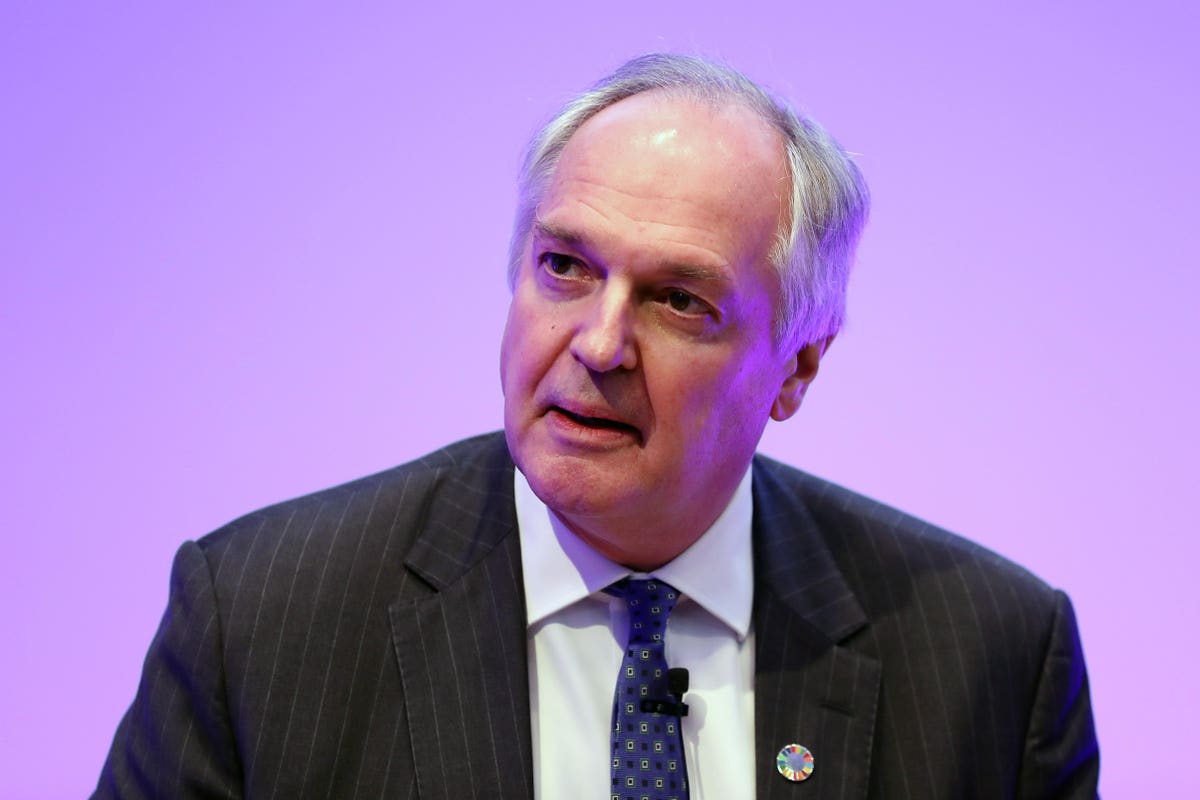 Despite all of the sustainability buzz within the fashion industry, the lack of collaboration between industry stakeholders has led to only fragmented and incremental improvements thus far. Boston Consulting Group’s pre-Covid assessment predicts industry growth of around 5% per year to 2030, meaning a continued increase in greenhouse gas emissions and waste generation at a time when drastic reductions are needed. As a result of this, in 2019, a Fashion Pact was launched during the G7 Summit by French President Emmanuel Macron and François-Henri Pinault, Chairman and CEO of Kering. All of the pact signatories committed their businesses to science-based targets and to ensuring operational changes to meet the goals of the Paris Agreement on containing global warming.

Yesterday, 12 months after the formation of the pact, an update was delivered during Global Fashion Agenda’s CFS+ online summit, led by Paul Polman (Co-founder of IMAGINE and Co-Chair of the Fashion Pact Steering Committee). Following this, I spoke to Polman about the progress so far and where the pact is falling short. A corporate veteran and ex-CEO of Unilever, Polman addressed the Copenhagen Fashion Summit in 2019, outlining the urgent action needed by the industry to tackle the disproportionate impact climate change has on the world’s poorest people. During our discussion, he said “realistically we find ourselves in a better place after one year, but it’s not time to congratulate ourselves. We achieved more than we thought despite Covid (and) we are moving in the right direction.” However, he conceded that “one piece of the puzzle more difficult to attack is the human element.” Regarding the scope of the Fashion Pact, he said “we picked the easier topics to cement and provide courage to the group,” – perhaps reflecting on the starting point of the fashion industry’s transformation, which he describes as way behind other industries.

The Fashion Pact’s scope addresses climate, biodiversity and oceans, which are all at the mercy of global warming, accelerated by carbon emissions. Currently, most fashion companies set aggressive emission reduction targets for their own operations (tier 0), since this is where they have the most control and visibility. However, the largest source of emissions for most apparel and footwear brands is in tiers 1-4 of the supply chain, which represent all stages from the extraction of raw materials to the finished product.

Reflecting on this, I highlighted to Polman that of the 60 pact signatories, only 4 represent manufacturers. Isn’t this a huge concern with regard to the signatories’ ability to measure, (let alone plan and implement) emission reductions in global supply chains, I asked? “I don’t disagree that there is a lack of representation of manufacturers and sectors. We have some manufacturers, we will need to get more.” Brands “cannot outsource (their) value chain and outsource responsibilities,” he added. However, in reality, much of the fashion industry is built upon this very model, and as a result, Polman believes reducing impact in the supply chain will involve a “long process of continuous improvement.”

Preferring not to label signatory improvements to date as “good or bad” he said the “first priority (was) to define and implement the pact” in which “30% of the industry are represented.” Three-quarters of signatories are now reporting on carbon emissions. In signing the pact they agree to submit targets to the Science Based Targets initiative for assessment and approval in line with Paris Agreement limits. I understand Polman’s reluctance to inflate ambitions towards immediate transformation, given that a year ago, many of the signatories had little or no knowledge of the science-based targets. His ambitions appear to be tempered by his experience, citing the “five years it took for the Food Standards Agency to get retailers and manufacturers to agree to standards for food safety.”

Another concern the updated pact raises is that the top countries exporting fashion are measured by the value, not volume, of exports. This places the EU second to China when in reality, Bangladesh produces the second-highest volume of garments exported. The relative environmental impact of the production in Bangladesh may be far higher than that of the lower volumes produced in the EU. This stance appears to diminish the importance of addressing supply chain emissions in the far east instead of focusing on them as a priority. Garment workers in Asian countries are subject to disproportionately high levels of poverty, environmental toxicity from wastewater and climate disasters, and placing the EU second to China may risk diverting efforts from Asia to the EU, and a failure to tackle the biggest problem areas in the industry. This is a practice seen repeatedly in the fashion industry where vulnerable workers are concerned. When I suggest the pact is Euro-centric, Polman doesn’t disagree, and this appears to be reflective of their starting point, not their final goal.

During The Fashion Pact live panel discussion at CFS+ between Polman and fellow signatories Manny Chiricco of PVH Corp.
, Bruno Pavlovsky of Chanel and Sonia Syngal of Gap Inc., the audience submitted online comments and questions. Many expressed frustration at a lack of specific quantifiable targets, outrage at fashion brands’ treatment of garment workers, and anger at the failure of some brands to pay suppliers during the Coronavirus pandemic. These areas weren’t addressed during the discussion, however, Polman explained during our interview that “because of this coalition there are some major companies like H&M and Bestseller, GAP
, Walmart
that after initial confusion has honoured commitments in the value chain. It will take more time. Livelihoods and inequality need higher value.” The Clean Clothes Campaign was damning on social media in its assessment of the CFS+ programme “completely leaving out garment workers.”

Regarding the absence of specific targets in the pact, Polman explained that they are determined for each fashion business and are independently verified (and published) by the Science Based Targets Initiative. Therefore, sweeping targets within the pact would not be appropriate, or accurate, for all signatories.

With the CFS+ summit ‘Real Talk’ speech by Korina Emmerich ringing in my ears “indigenous people make up 4% of the population of the world, yet we are protecting 80% of the world’s biodiversity. This is not a heroic statistic. It is loaded and violent,” I wonder where these voices factor into the biodiversity element of the pact. Polman explained that the fashion industry will learn from advances made in other industries on biodiversity, rather than being a leader in this area. He explained that the food coalition is “trying to figure out what landscape assessment and livelihood assessment should be” in the context of Indigenous practices. In terms of the pact, the biodiversity targets are in their nascent stages and are expected to be set in around a year.

Reflecting on Polman’s words to the audience at last year’s summit in Copenhagen: “You have won the lottery ticket of life and you have done nothing with it. It is our duty to serve the 98% less lucky than us. Live your lives with purpose,” I asked how he feels about this statement. “I feel even more strongly about this even after Covid. There are 1.6 billion people without social safety nets.” We need to, in time, “bring in the social aspects of the SDGs,” he said. In terms of goals, he hopes new signatories will join the pact: “It would help if Primark would be part of it…we don’t have C&A yet.” But he said they will not be actively pursuing signatories, preferring to allow the progress of the pact to demonstrate that those who don’t sign will “lose out.” What we can expect from Polman and the pact team is that brands will be “pushed as aggressively as possible” although “the industry alone cannot enact the change needed,” alluding to the need for cooperation with political and governmental institutions, among others. With the need to cut global emissions by 7.6 per cent every year between 2020 and 2030 to meet the 1.5°C Paris target, the race is on.