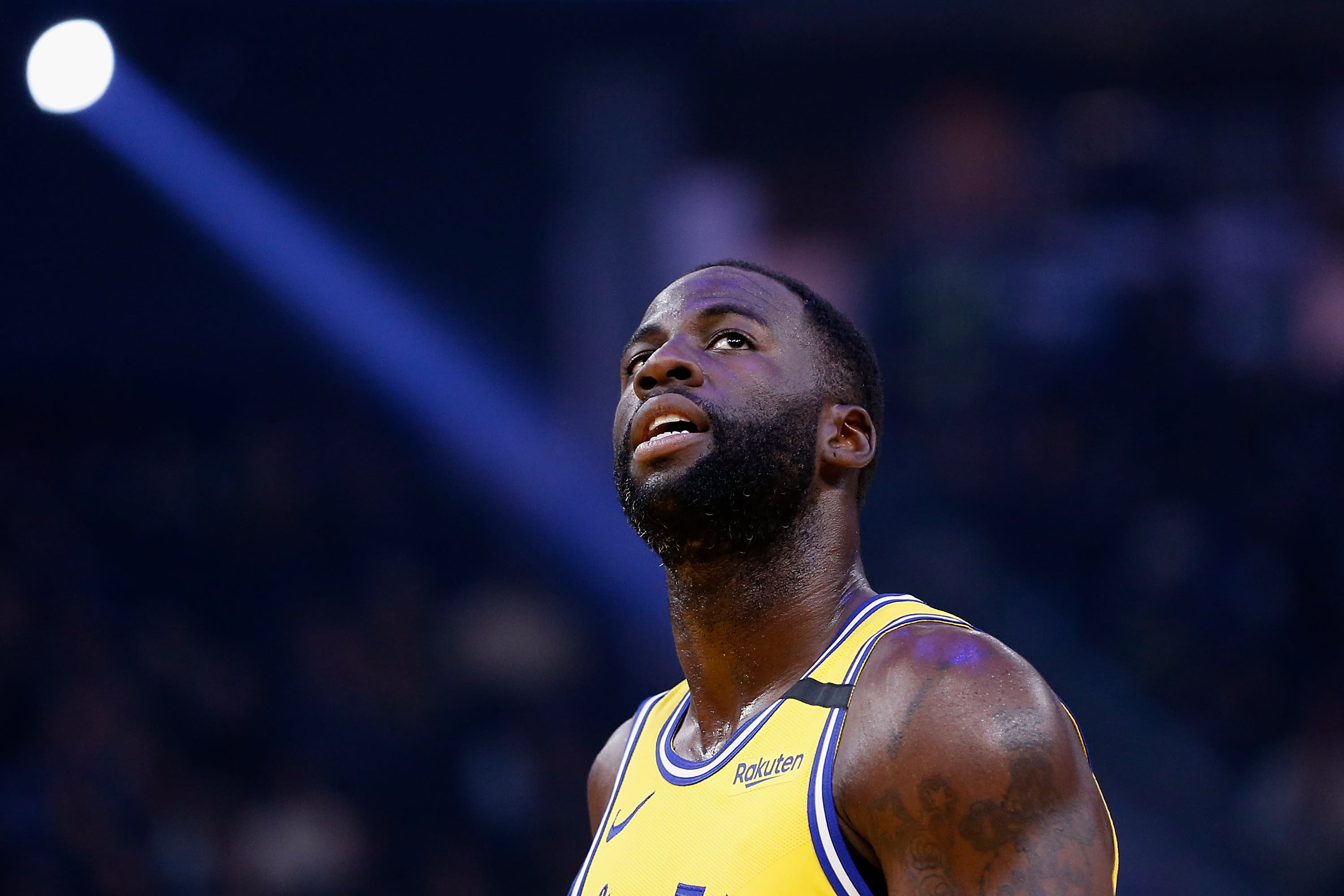 Draymond Green is enjoying himself while the NBA Finals tip off for the first time in six years without the Golden State Warriors.

The three-time NBA champion spent part of the postseason as a guest on TNT’s “Inside the NBA” and drew inspiration from a fellow athlete-turned-analyst to do it.

Green was praised for his work on the show and told the New York Times’ Marc Stein he takes cues from Tony Romo, the former Dallas Cowboys quarterback and current star of NFL broadcasts.

“I love to try to educate through the TV position,” Green said in Stein’s newsletter (H/T Awful Announcing), citing Romo.

Green received high marks from viewers for how he broke down the Denver Nuggets’ Nikola Jokic’s defense — or lack thereof — and how Philadelphia 76ers star Joel Embiid “bails out his defender” by taking jump shots. He was honest and critical in a fair way.

On the flip side, he was also handed a $50,000 tampering fine from the league offices for comments about Phoenix Suns guard Devin Booker.

Romo, 40, became an up-and-coming broadcast star when he started at CBS. After his 2016 retirement he joined play-by-play announcer Jim Nantz in the main booth and was an instant hit. He brought an energetic enthusiasm about everything and is known to call plays before they happen. Romo agreed to a record-breaking broadcast deal to stay with CBS this past offseason.

“Inside the NBA” host Ernie Johnson sang the 30-year-old Green’s praises to Stein for the newsletter, calling him the most “naturally good” analyst he’s worked with since Kenny Smith joined them in 1998. Johnson told Stein:

“I told Draymond one night after a show, as everyone was putting masks on and walking to their corners: ‘Hey, life’s good for you right now. I don’t know how much longer you’re going to play, but you know right now that the day you hang them up, everybody’s going to want you to work for them if this is what you want to do.’”

Green said he plans to play for several more seasons and that the Warriors can still win a title. When the former defensive player of the year does leave the game, working on TV “will definitely” be part of his plan, he told Stein.

Green was set to work most of the Western Conference finals for the station, but returned home to California for the birth of his third child.